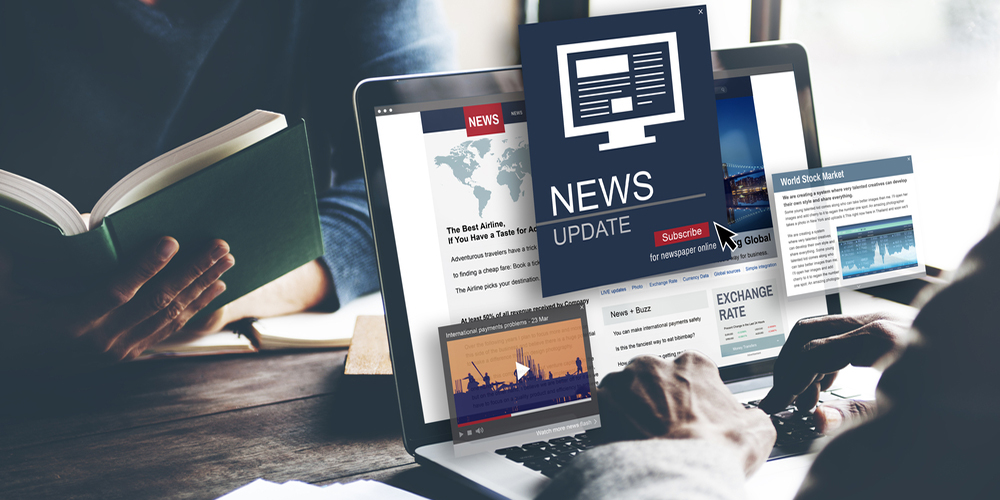 A new wave of Covid-19 cases across the region has led to a decline in Japan’s factory output, meaning a smaller number of passenger cars and small buses have been produced than usual, with a 1.5% decrease in output compared to last month. Global supply chains are already being stretched, due to the ongoing pandemic and a global shortage of chips.

Takeshi Minami, a chief economist at the Norinchukin Research Institute has suggested that there’s a risk that the production of vehicles “will stall heading into the year-end”. Minami also noted that the “finely tuned supply chains” of carmakers pose a higher risk of output delays once stock runs out and there are delays with receiving new parts.

Toyota Motor Corp is an example of a struggling Japanese producer, as they have been forced to cut production of their vehicles in September by 40% from its previous plan due to supply chain issues. The widespread problem in the automotive industry is also worsening consumer confidence, leaving the industry with further challenges.

Walmart Inc. will hire thousands of new staff members for its supply chain operations in permanent positions such as pickers, freight handlers and forklift handlers to support the Christmas holiday surge. The retailer is keen to start their seasonal operations early, as global supply chain problems and congested freight networks continue to cause chaos.

This news comes after the company had already announced that they planned to add automation at dozens of regional distribution centers, so the speed of the movement of their goods could be improved. Walmart is hoping with the additional members of the workforce, they can compete with the e-commerce giant Amazon leading up to the holidays.

The competition for distribution jobs has increased as companies scramble to restock inventories and meet the high levels of demand that come with the festive season. There were 1.44 million people working in warehousing in the United States in July, which is half a million more than five years ago. According to Brian Devine, senior vice president of logistics-staffing firm ProLogistix who work with Walmart Inc, “there’s simply not enough human beings to fill all the open positions.”

Vials used for blood tests across the United Kingdom’s healthcare system are in short supply, with patients being turned away for non-urgent testing. Tests being put on hold include those for fertility, allergies, and pre-diabetes. Doctors say their situation is “perilous” and they are left with no answers about how long this shortage is set to last, although it has been said to extent into at least mid-September according to NHS England.

The producer of the blood tube products, Becton Dickinson, is facing serious supply chain issues, as they have experienced problems with transporting the goods at the UK border. The company has recorded high demand for the tubes recently, with Covid patients driving up the numbers. The UK government is reported to be “working flat out” with the supplier to resolve the shortage.

Doctors across the country are left in challenging situations, having to determine what is classed as an “urgent” need for a blood test, as there has been a lack of guidance issued to them. A spokesperson for the health service said that patient safety is their “top priority”, and they are working to minimize any impact on the care of patients.