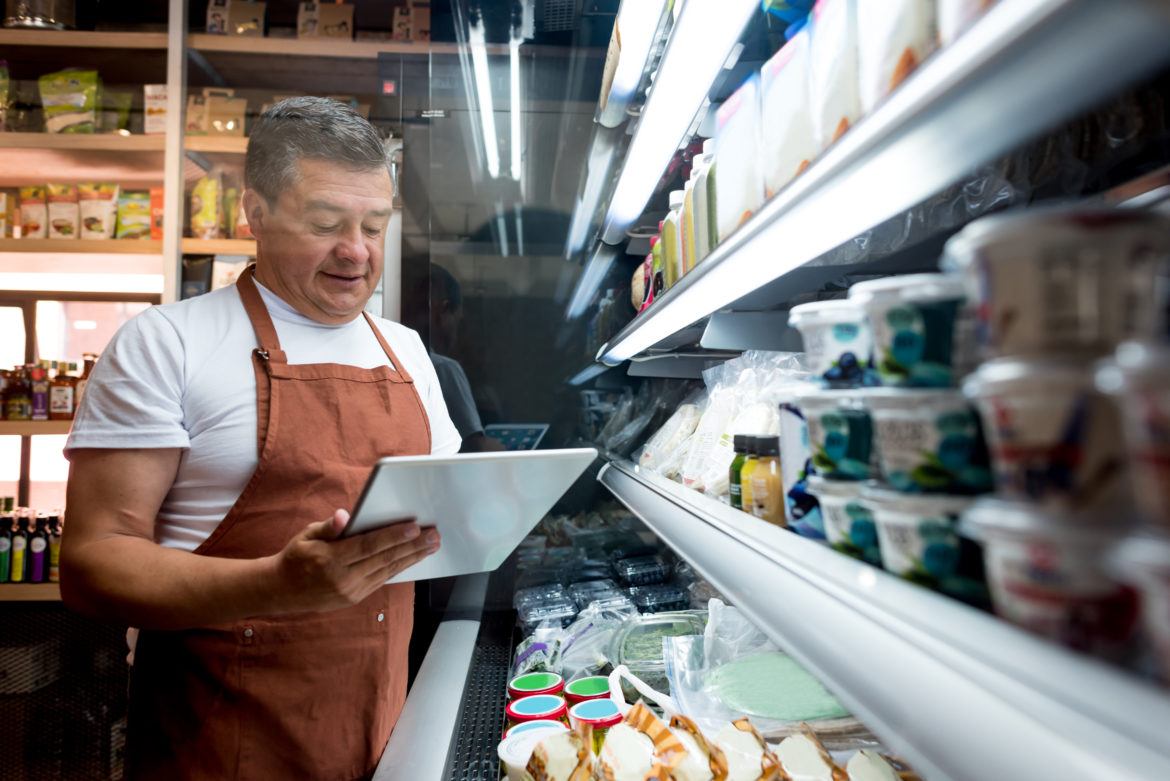 So far, 2022 has come with many ups and downs, with uncertainty remaining certain. We’ve seen supply chain shortages, supply chain recoveries, skyrocketing prices and much more. I’m going to be covering a worrying topic that is emerging, a global food supply chain crisis. Impacts are being felt across the world, in the forms of food shortages and price hikes. There are some major factors playing a role in the crisis, with some possible solutions.

What factors are contributing to the disruption of food supply chains?

1. The Russian Invasion of Ukraine

Arguably the most influential factor contributing to the current food crisis is the ongoing war in Ukraine. Since the conflict broke out, it became apparent that the world is reliant on the two countries for numerous food exports. Ukraine and Russia are both producers of large volumes of wheat, barley, corn and rye, which much of Europe, the Middle East and Africa rely on. Together, they make up around a quarter of the world’s wheat exports. As well as this, Ukraine is responsible for nearly half of all sunflower oil exports.  Additionally, Russia’s share of global nitrogenous fertilizer exports is almost 15%. Due to the fact that natural gas is used to make these fertilizers in Europe and the price of oil has skyrocketed since the war began, this has slowed down food production in the EU as well as China.

Some grain is being rerouted through Europe by rail, river and road, but the capacity for this is very low. Since the war started, Ukraine has been able to export only 1.5 million to 2 million tons of grain per month, down from 6 million tons. The sanctions and restrictions imposed on Russia has meant trade has been restricted which has also decreased exports.

Extreme weather conditions so far this year, including droughts, floods and high temperatures have also played a part in food shortages. Due to the conditions, we have seen poor production levels in many different food categories, covering a wide spectrum from coffee to mustard to Sriracha sauce, leading to bare spaces on supermarket shelves. With climate change, farmers are restricted in how much they can plan for the year and the availability of land to yield crops is decreased, reducing the overall amount of food that can be produced.

Covid-19 has caused chaos for food supply chains. The transportation of goods has often ground to a halt, with ports being jammed with ships waiting to dock, sometimes carrying perishable food that has had to go to waste. A lack of production due to lockdowns and a lack of available workers due to illness have also hit food supply chains hard. We are still seeing lockdowns now in China, and the effects of these will ripple across the world.

The availability of workers in food supply chains has been a problem, with production levels being lower than they should be. Truck drivers have been in short supply for a long period of time, with an estimated 80,000 more drivers needed to make up the shortfall in the U.S. There have also been a lack of chemicals and fertilizers needed for the production of crops, which has worsened since key factories have shut down. Some countries are making the shortages more severe, as they have decided to keep their food products for their domestic market, imposing ‘export bans’ to reduce the risk of further shortages.

In May 2022, the FAO Food Price Index reached 157.4, close to the record of 159.7 which was reached in March. This measurement is a calculation of the monthly change in the international prices of food commodities. The price of goods which are experiencing shortages, such as sunflower oil, have been particularly affected. For example, in March 2022, the price of the oil was $1.28 per pound, and this was $0.60 in September 2020.

2. Food security is at risk

Wheat is a key component of food security, with over 80% of it used for flour. Since the price of wheat has experienced price increases of over 100%, this increases the basic price for bread, which is a direct hit to global food security. Bread is a vital part of many emerging markets with short value chains. If the food shortages reach a critical level, malnourishment and political unrest are possible in developing countries. The Food and Agricultural Organization of the United Nations said that the fighting in Ukraine could push an additional 11 to 19 million to chronic hunger.

A food security crisis is likely to change consumer habits. Poor communication and incorrect information given to consumers has shown increases in ‘panic-buying’ in recent years, causing unnecessary empty spaces on supermarket shelves. Industries affected by the food crisis are also likely to overstock. In the end, this means that the severity and the duration of the crisis will worsen.

Overstock and spoilage are a huge problem in many wealthy and industrialized food industries across the world. In the United States’ food retail sector, $18 billion per year is lost in value with 8 million tons of waste. Companies need to look at their supply chains and optimize their inventories where possible to avoid creating more waste.

2. Assisting with the transportation of supplies

Shipping companies could work with authorities and the U.N to help transport supplies of wheat and other commodities facing shortages coming from Ukraine. Although this is easier said than done at the moment, the lack of available routes from Ukraine is taking a toll on food shortages. U.N. Secretary-General Antonio Guterres has been trying to secure an agreement to unblock Russian exports of grain and fertilizer and allow Ukraine to ship commodities from the port of Odesa, however this is moving at a slow pace.

In the long-term, climate change needs to be addressed, as the production of carbon emissions and pollution needs to decline to protect crops. Investments in green energy such as solar, nuclear and geothermal power should be a priority, as they don’t cause environmental problems. Collaboration is also needed between nations, so that developing countries can use renewable energy to help food production. Countries should also promote the idea of eating less meat to help the environment, as instead, the land could be used for plant-based alternatives.

The world is facing a tough time at the moment, with the threat of a global food supply chain crisis becoming very real. To tackle the issues of food shortages and food security, collaboration is key. As well as making supply chains more efficient, businesses and governments need to give a helping hand to developing countries at this time.