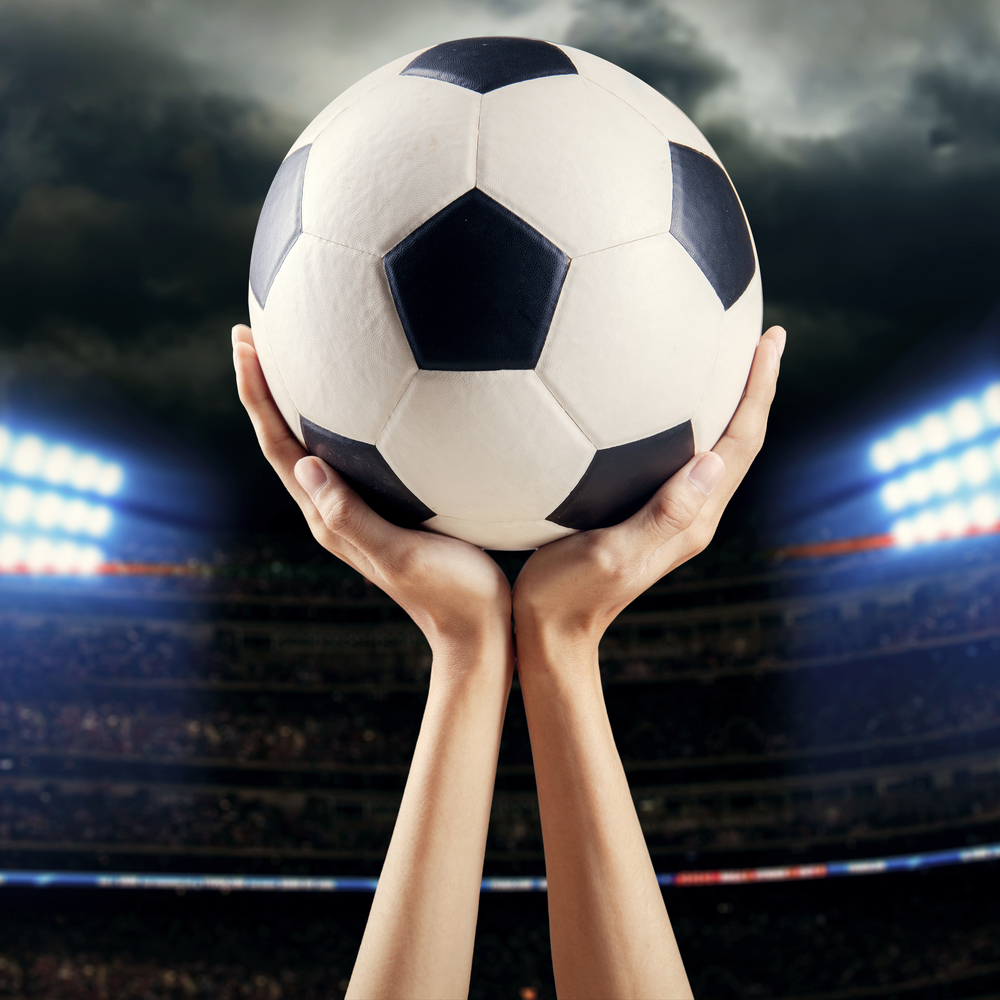 The amazing supply chain of the 2014 World Cup soccer ball

For many of us, heading out to the local park for a game of five-a-side with friends is one of the greatest pleasures in life. It’s been that way for a long time, and there are records of a soccer-like game being played as far back as the 12th century. Of course there have been changes over that time, and it’s a good thing too – not least where the ball itself is concerned. I don’t know about you, but kicking around an inflated pig’s bladder doesn’t sound too appealing to me. As technology has evolved and the beautiful game has become the global phenomenon that it is today, huge amounts of skill and a range of complex materials now go in to creating the perfect soccer ball.

With the World Cup imminent, the most state-of-the-art ball around at the moment is the recently-launched official ball of the tournament: the Brazuca from Adidas (the name comes from a Brazilian word describing the Brazilian way of life). The ball is already on sale to eager fans through local sports retailers, but its real moment of glory will of course be on the pitches in June.

While soccer players’ preparations for the World Cup are carefully scrutinized for months before the first kick-off, I bet most people don’t give a second thought to the ball’s journey to the pitch. It’s safe to say though, that just as much careful planning and hard work goes into making the ball as training the players.

To begin with, there’s the job of sourcing the necessary materials. Soccer balls might look simple enough, but they are comprised of a variety of rubber, cotton, polyester, latex and other materials. A lot of these raw materials come from countries in Asia and according to its official supplier list (pdf) for the 2014 World Cup, Adidas works with suppliers based in this region to manufacture its soccer balls (mostly in China, Pakistan and Vietnam). Overall, it carries out 67% of its manufacturing in Asia, meaning that the costs associated with transporting the raw materials from source to factory can be kept to a minimum.

Once the materials have been sourced, it’s time to start manufacturing the ball. The core of the ball is called the bladder, although these days thankfully it’s not a real one and is instead made of latex or butyl. It’s filled with air and then surrounded by up to four layers of lining made up of polyester and/or cotton to add strength, structure and bounce.

Finally, the outer panels are added. Traditionally these were made of leather, but these days they often include synthetic materials as well to stop them from absorbing moisture and therefore becoming heavier (and more painful to kick). The panels may be put together by machine or hand (an experienced stitcher takes three hours to sew one ball), but most professional-grade balls are thermally bonded. Using this method, all the panels are arranged inside a mould, which uses heat and pressure to bind them together. As no stitching is required, there’s no need to stick to straight edges for each panel. This allows for much more creative patterns such as the six-panel, swirly Brazuca design. The 2014 World Cup ball also has an innovative surface texture, which has been designed to enhance its aerodynamic performance.

The final stage of the process for the World Cup balls (in fact, any balls that need to be FIFA approved) is a critical one: testing to ensure it’s up to scratch. Laboratory tests put the ball through its paces before it’s deemed worthy of the FIFA hallmark. In the case of the Brazuca ball, Adidas claims it’s the company’s most tested ball ever, having involved Bayern Munich, AC Milan, Lionel Messi and Iker Casillas in a two-and-a-half year testing and trial process.

Only once all the tests have been done and everyone’s completely happy with the ball is it shipped in volume. As well as going out to retailers around the world, a few lucky balls will of course also be delivered to Brazil for use in the 12 venues and 63 matches.

So while you’re watching the tournament and cheering on your favorite team this summer, spare a thought for the pitch’s unsung heroes – the balls and the people that put them there.

I joined INFORM in 2006, and took over the international responsibility for the inventory and supply chain division in 2011. My goal is to work with organisations outside of the company’s native territory, Germany, to help them find IT-solutions for supply chain optimization. Over the last several years I have gained a strong understanding of business processes across a wide range of industries. Blogging allows me to share this experience and help organizations get more out of their supply chain operations. E-Mail: k.horn@inform-software.com

[…] ball took on its way to Brazil in his article featured in the “Amazing Supply Chain of” series. The article recognizes the tournament’s unsung heroes – the ball, and the people behind the manufacturing […]