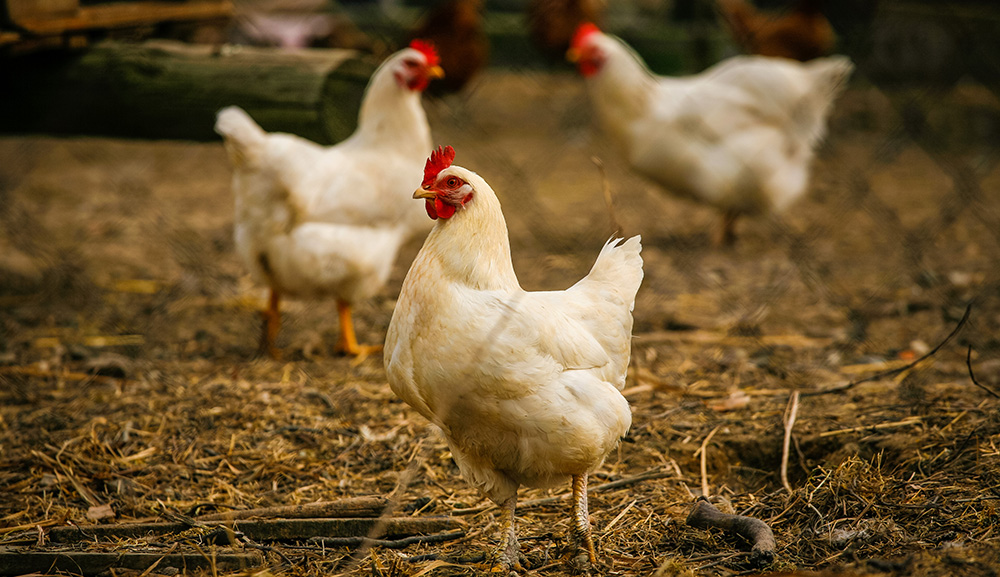 Are Close Competitors ‘Playing Chicken’ With the Food Supply Chain?

The expression ‘supply chain’ usually implies a string of single business ‘nodes’, one after the other, that extends from the end consumer all the way back to the raw or source materials. In the case of the chicken supply chain, however, there seems to be a ladder effect taking shape as multiple parties at each tier come into close contact while they strive to deal with the same competitive pressures.

This story recently started to gain increased attention when distributors Sysco and US Foods sued Tyson and other chicken producers, alleging over a decade of collusion and price fixing. These lawsuits are in addition to similar ones brought by fellow distributor Maplevale Farms and supermarket chains Bi-Lo and Winn-Dixie (now a subsidiary of Bi-Lo).

The suits accuse chicken producers of increasing prices by constraining supply and inflating market rates through the manipulation of industry benchmarks – leading to the dissolution of the Georgia Bench pricing system in 2017 amid transparency concerns. Producers defend their actions, saying that they are just responding to competitive pressures. They have vowed to fight the suits in court.

These cases will work their way through the legal system, but in the meantime, there are multiple tiers of observations we can make about the dynamics in this supply chain.

While Sysco and US Foods position themselves as victims of supplier collusion in two separate but “virtually identical” lawsuits, they hold a very strong hand themselves. Together, they represent 25% of the US food distribution market. In 2013, Sysco announced their intent to acquire US Foods, a merger that was blocked by a federal judge for anti-trust reasons and abandoned in 2015. It is quite possible that a number of their competitors – and customers – breathed a sigh of relief when the deal didn’t go through.

Chicken producers – especially the ones named in the above-mentioned lawsuits – find themselves in a good news, bad news, good news, bad news position. The first good news is that just 10 producers control 80% of the market. This gives them a great deal of leverage over supply and huge economies of scale. The first bad news is that their product is largely a commodity, making it hard to differentiate or charge a premium based on brand. The second good news is that feed costs were at a low point in 2017, making it possible for producers to earn their highest profits in over a decade. But before the celebration begins, there is more bad news: whether the courts rule for or against the producers, their brands may be negatively affected by all of the press. It is hard to differentiate a commodity, but it takes little tarnish for a brand to lose its shine.

The Georgia Bench pricing system and Agri Stats (a subsidiary of Eli Lilly & Co) – have been wrapped up in this controversy as well. As already noted, the Georgia Bench pricing system was replaced in 2017 because of questions about data manipulation. Agri Stats is mentioned in the Sysco and US Foods lawsuits because the subscription-based data they make available to chicken producers allows them to determine the breeding potential (i.e. production potential) of their competitors and changing their own volume in response.

All of the players in the chicken supply chain are ‘scrapping’ for their margins. Tyson earned a 4.6% profit margin in 2017, up from 2.9 in 2015. Sysco’s margin is 2% and US Foods pulls in 1%. Although Bi-Lo and Winn-Dixie are privately held, the supermarket industry averages a 1% profit margin. Whether they are guilty of collusion or victims of its impact, all of these companies are being pressed to complete in an extremely tight environment – one that is now bringing some of their practices into question.

Can you think of any direct competitors your company would be willing to work with to root out supplier issues?

Impacts Facing The Supply Chain Ahead of the...