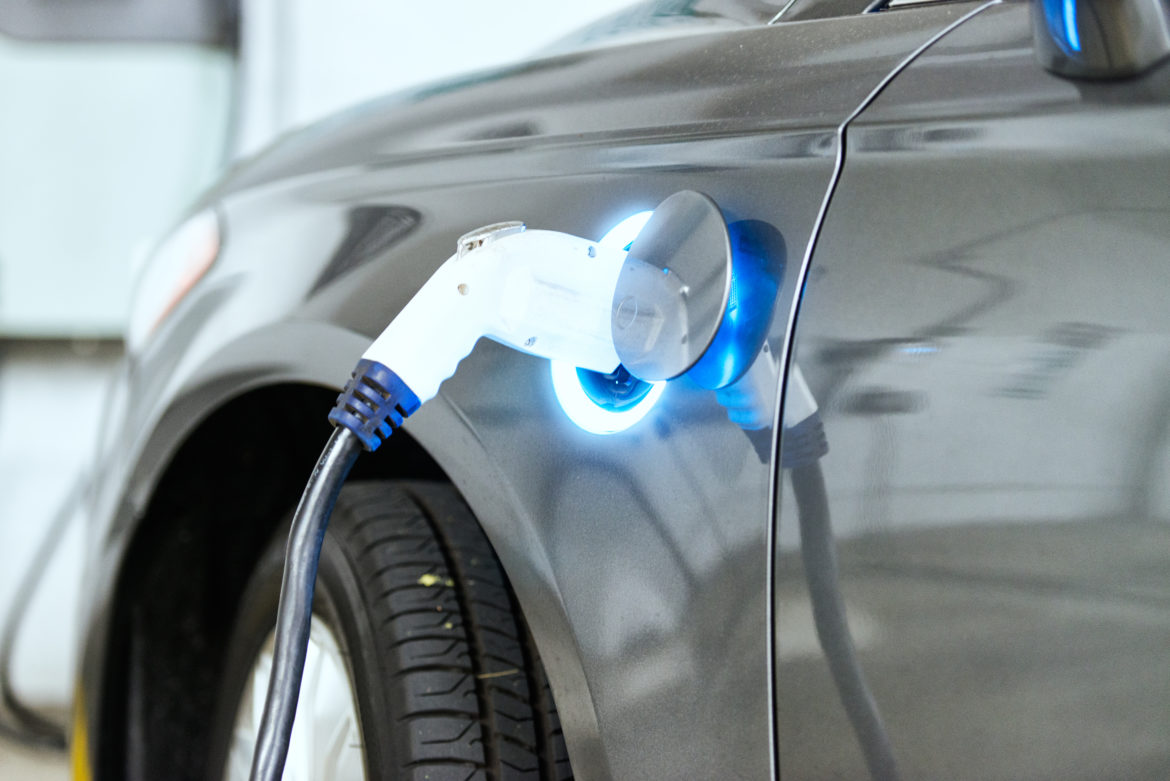 We already know from the textile market that a large proportion of products are now manufactured in Central China. Over the last years the automotive sector in China also increased to a considerable size with many new companies challenging established brands. But what does this mean for the European automotive market? Is a flooding of the market from China approaching?

For a long time, Europe was a difficult place for cars made in China. In 2005, there was a serious attempt by the Chinese automaker Landwind to enter the European market, but it failed the crash test. Later, carmakers such as Qoros, Great Wall and Brilliance tried their hand – also without success. However, it looks like 2021 will be the year when Chinese automakers could hit the European market with an electric vehicle tsunami.

I have since seen the following brands coming to Europe from China:

Additionally, Byton and Nio plan to come to Europe in 2021. Norway, the Netherlands and the UK are the preferred markets to start selling the new Chinese electric vehicles as they are more open to new brands. MG in particular has done well in the UK, where they have achieved a 10% market share in the electric vehicle market.

See how MG is gaining momentum in the UK market in this graphic from Cleantechnica:

It seems like we are at the beginning of a new era of the Europe-China relationship in the automotive sector. Since 1984 Europe has been exporting cars to China. At that time VW started pioneering in the then very young Chinese car market. Later on BMW, Mercedes and Porsche became very popular luxury import cars in the fast-growing Chinese car market. 37 years later, China has become the largest car market in the world.

Why is now the right time to enter the European market?

Currently, Chinese brands are benefiting from the situation where the demand for electric vehicles in some countries is greater than the supply of European electric vehicles. Therefore, Chinese cars are seen as a solution as they can be delivered with short lead times. The big question will be whether this advantage will still work in 2021, knowing that VW, for example, is bringing a lot of volume to the market with its new ID3 electric car.

In general, the EU is deeply integrated into global supply chains, mainly because there are smaller countries that trade across their borders and into China, Eastern Europe and Russia. However, the EU’s regional supply chain is rapidly shrinking to make way for Asian producers, led by China. Add to that generous government incentives in several European markets and the reluctance of established brands to sell more e-vehicles than needed to meet emissions regulations. Experts say Chinese manufacturers have five more years to break into the market before it effectively closes. By 2025, European automakers should then be forced to further boost electric car sales due to the next CO2 reduction targets. From a Chinese perspective, there is also pressure to export, as domestic demand is only half the production capacity of 40 million vehicles.

But there are also downsides to the European launch: costs are high – especially after the slump caused by the pandemic.

What is your opinion on the import of electric vehicles from China?

Chinese car producers want to conquer the European market with their electric vehicles. Is this a trend or a temporary hype until European automakers have enough supply again to meet European demand for electric vehicles? Or might Europe expect more local production to ensure that it is not losing too many jobs to the Chinese automotive market?

I am very interested to hear your opinion on this. Feel free to contact me and we can discuss that topic!