Home Logistics E-Mobility is coming – but is it different than expected? 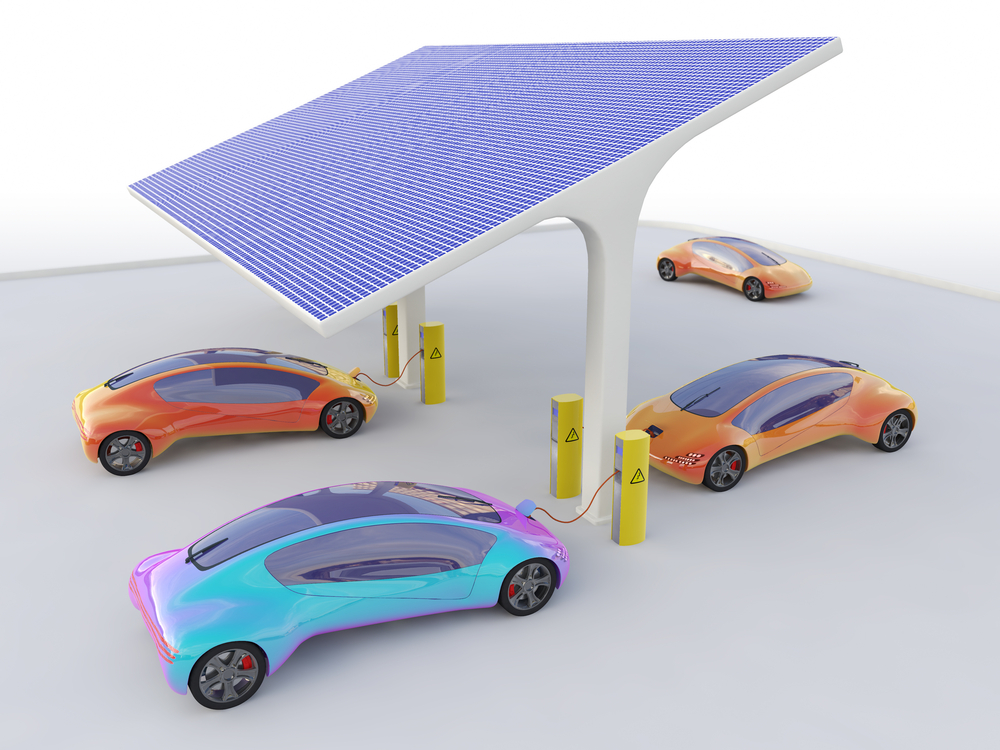 E-Mobility is coming – but is it different than expected?

Current discussions on the topic of ‘E-mobility’ mostly revolve around the further development of cars as we know them today. However, a point that is often neglected is the evolutionary change that is taking place in our society. Automotive engineers, suppliers and also drivers tend to consider experience and knowledge as the basis for innovation in vehicle development. In my opinion, it is too often assumed that current knowledge of customer needs and requirements allow for easier predictions of the future. In the following article, I would like to explain why I believe that not only our means of transportation will change, but also our mobility requirements.

Who must change: the car or us?

This question intrigues me, as I think that many of the alleged problems electric cars face are not necessarily correct, for example the limited range of electric cars is often the main deterrent of purchase. Besides the fact the average number of miles driven today is far below the average distance battery-powered vehicles can travel, it is also often assumed that the battery can only be charged at static locations. But what if new technology could enable recharging throughout the journey? Enabling this type of technology would allow electric automobiles to directly compete with the distances normal combustion engines can travel.

In addition, the price of electric cars is becoming more attractive as battery prices continue to fall.  Furthermore, new innovative offerings stemming from firms and organizations outside the automotive industry are adding a new dynamic to the market. For example, rather than just exchanging the combustion engine with an electric engine, the Aachener TH has already developed a new model specifically designed for the electric drive. Such projects now show that it is quite possible to produce fascinating vehicles without focusing on present market demands. I assume that some of these new ‘players’ in the near future will create many sleepless nights for established automotive companies, due to the innovative combination of features, design and price their new vehicles offer.

The expansion of infrastructure is often cited as an influencing factor in the decision to buy an electric car. But, I imagine the usage behavior of motorists will change rapidly. Our cars are motionless 96% of the time. This unused time could be more efficiently leveraged through the use of charging stations for electric cars in parking lots. Through the use of solar energy, cars could be recharged for their next journey in carparks.

Additionally, disregarding the costs of such modifications, I see swarms of autonomous e-cars driving around cities in the future. Such cars can be taken for trips either spontaneously or at regular intervals. So if you want to go to work, go shopping or just meet friends, it is quite straightforward to obtain an electric car. Modern control systems, based on intelligent software, would optimize travel routes and minimize the average waiting time for such cars. The time would be shortened compared to the classic way of walking to your car in the parking space or to a parking lot in the city.

The love of cars is disappearing

Naturally, a lot of owners have an emotional attachment to their cars. This ‘loving behavior’ towards the car is still apparent, but has been subject to change over time. The car as a status symbol has increasingly lost meaning, and even more people deliberately decide against buying one. Younger generations are showing less interest in owning their own vehicle. ‘Mobility packages’, for example, are becoming a trend. The city of Helsinki is planning to introduce this as an option in 2025, as a substitute for citizens owning their own cars. It should then be possible through the use of an App to choose a suitable transport link throughout the Finnish city, such as an automatic electric car, or networked E-busses or trains. The options would vary based on factors such as weather and time of day. I even see Segways and electric scooters as ways to expand the range of service packages. I also hope for the possibility of new, protected solar roofed cycle paths for ‘Fresh air traveler’s’ to use with their e-bikes. Furthermore, buses and trains can be used in combination with these paths for long distance travel, which could be powered by electricity and/or electrically assisted power.

No matter how near or far my visions are on the development of electric mobility, I don’t think we should spend too much energy thinking about the impracticality of ideas. Instead we should lead with enthusiasm and courage, forging into uncertainty and taking risks in order to achieve a better mobile future. After all, the inventor of the automobile did not account for highways, gas stations and towing services more than 125 years ago, or did he? Yet skeptics at the time were proven wrong. And this will happen again, I’m sure of it.

Where do you see the most potential for e-mobility in your operations?

Michael Schwemmle started working for INFORM in 2015. He is passionate about finished vehicle logistics and all topics related to the automotive industry as well as optimization.

4 Things to watch out for in Logistics...

The IoT Is the Best Solution for Cold...

Getting your groceries delivered in minutes- How does...

A Quick Guide to Building a Custom Transportation...

[…] a big fan of everything that is related to automotive, electro mobility, autonomous driving and other visions of the future, I am especially interested in the use of […]