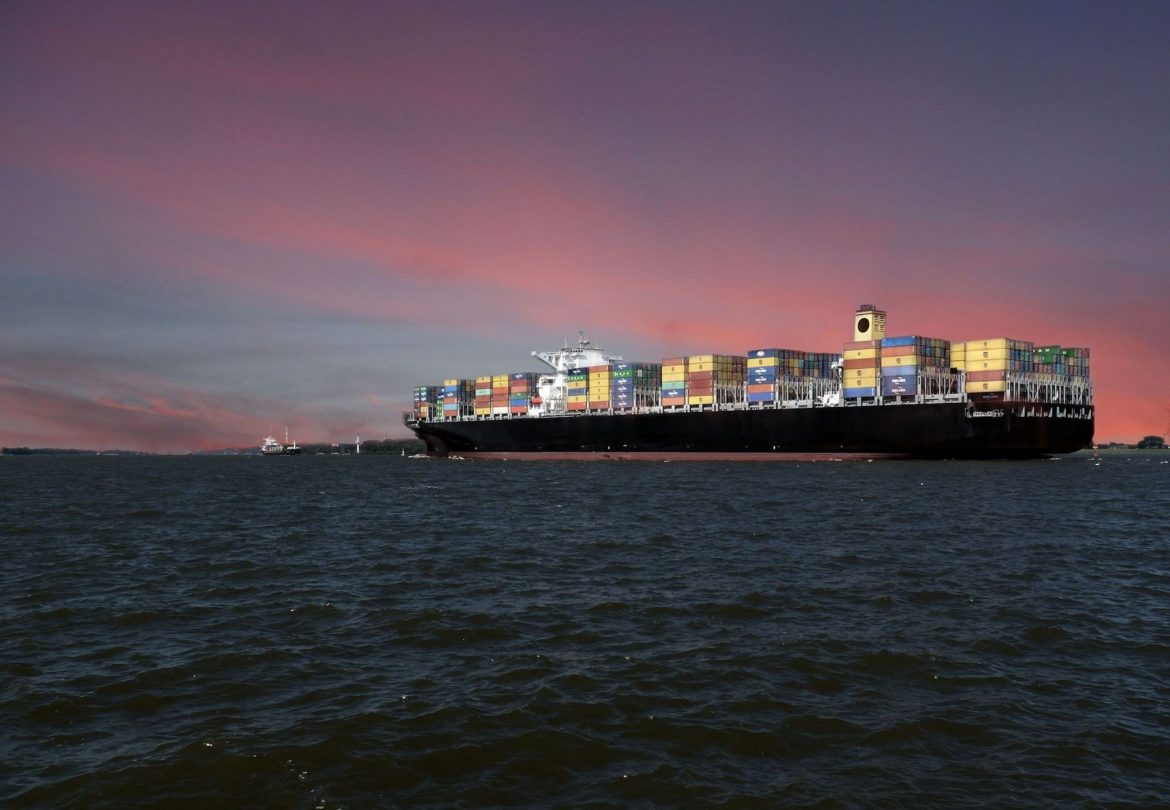 Emission-free shipping: Ways of sustainable transport on the seas

Around 90 % of the world’s goods are currently transported by ships causing nearly 3 % of total global carbon dioxide (CO2) emissions. This makes it one of the largest polluters in the transport industry, with international merchant ships and large freighters responsible for the lion’s share of these emissions. As a result of the impending climate crisis and the need to reduce global emissions, various organizations, including shipping companies themselves as well as governments, aim to achieve carbon-neutral water transport in the coming years.

Many modern ships already have so called dual fuel engines that can use natural gas and bunker fuel to comply with ever-tightening emission regulations. The AIDAnova is the first cruise ship that runs on liquefied natural gas (LNG), reducing emissions of fine dust and sulphur oxides drastically. Nitrogen oxide emissions and CO2 emissions are also decreased substantially. However, conventional oil-based fuels will remain the main fuel option for most vessels in the near future, according to DNV GL .

First practical tests of marine fuel cells on board AIDAnova are planned for 2021. Alongside this there are also other steps being taken to achieve emission-free shipping. For example,  ABB and Ballard Power Systems signed a memorandum of understanding (MoU) to jointly design, develop and validate a fuel cell power system for the shipping industry. Sounds great…

Unfortunately, this is just a drop in the ocean, considering that there is a total of more than 90,000 ships of various sizes in service on the world’s oceans: Cargo ships (container ships, oil, gas and chemical tankers, bulkers), passenger ships (ferries and cruise ships) and service vessels (e.g. tugboats, offshore supply ships) -all of which run on heavy oil.

The most common fuel used in shipping is heavy oil containing 3,500 times more sulfur than is permitted on Europe’s roads. The CO2 and NOx emissions as well as fine dust pollution produced by this fuel source are also devastating to human health and the environment. A change is necessary, especially with the goal of achieving net-zero CO2 emissions by 2050. This goal moved the need for action from the distant future to the immediate present.

It is clear that every sector needs a strategy for complete decarbonization – there will be very little room for compensation. For shipping, this goal was translated into a 2030 target by the “getting to zero coalition” launched at the United Nations Climate Action Summit in September 2019 with more than 70 signatories from the entire value chain, including, for example, Maersk, the ports of Antwerp and Rotterdam, Shell and Unilever. The coalition set itself the goal of adding “technically feasible, commercially viable, and safe zero-emission deep-sea vessels entering the global fleet by 2030”.

Studies and interviews with innovators and experts

However, carrying out a transition is no easy feat, but recently, researchers have mapped out possible ways to achieve emission-free shipping by translating new scientific findings into sustainable practices. Petrissa Eckle, professor at the Department of Management, Technology, and Economics at ETH Zurich, believes the North and Baltic Seas are well suited for testing viable solutions. Using external studies and interviews with innovators and industry experts, Eckle and her team investigated routes, the existing infrastructure, sustainability, and the cost of new fuel options. 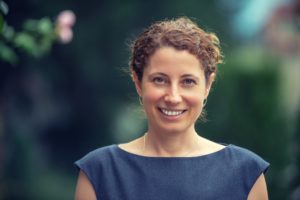 According to Petrissa Eckle slow steaming would be the probably simplest and one of the most impactful ways to reduce CO2 emissions in the short term (Image: Peter Rüegg / ETH Zurich)

“Shipping already has a broad portfolio of efficiency measures available that could be implemented immediately and profitably, with slow steaming probably being the simplest and one of the most impactful – but also route optimization, improved hull designs, and wind assistance,” Petrissa Eckle explained. “Net-zero however also means that efficiency improvements will not be enough – we will need zero carbon options like battery/ electric, hydrogen and ammonia.”

The Swiss team focused their efforts on alternative, carbon-zero energy sources that will be available in the next five to ten years and are realistically scalable for international shipping. “In the North and Baltic Seas, ships with electric propulsion systems are already being used for short distances,” says Eckle. “The main surprise was the economics: Electric ships are already more profitable than diesel on many of the short distance ferries in the Nordics.”

The most suitable source of energy depends on the type of ship and length of the route, but these include electric motors, fuel cells, and combustion engines powered by ammonia. For long distances, ammonia could be a suitable option but due to its toxicity, its use as a fuel is currently not permitted. Hydrogen can also be used as an alternative fuel but there is still a lack of capacity for liquifying and transporting. Ammonia deserves more attention,” Eckle stated. “Ammonia has only recently entered the discussion as a potential fuel but in our view has the potential to provide a faster route to scale-up than hydrogen, as the whole production and supply chain is more mature.” 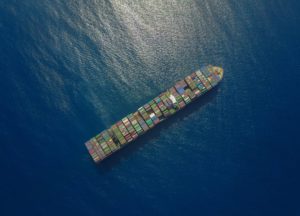 Ammonia infrastructure is ready for transition

For the fertilizer industry ammonia is already produced on a large scale: 140 million tons per year are currently obtained almost exclusively from fossil resources and shipped globally on the seas. Making ammonia is a major source of carbon dioxide . According to a report by the Royal Society ammonia production currently creates nearly 2 % of global CO2 emissions – the most of any chemical industry. The infrastructure is already in place to use large quantities of ammonia for example, components like pumps, tanks, valves etc. are readily available at industrial scale and cost. This makes it an advantage compared to other alternative green provisions such as green Methanol, eGas etc. However, the resources must now shift to more renewable sources.

Eckle explains that the transition to zero-carbon fuels including ammonia will be challenging “as it essentially requires building entirely new value chains from fuel supply to new shipping engines as well as the supporting financing and business models – all within the coming ten to 15 years.”

While emission-free shipping is not in place yet, the Swiss researchers defined routes  to achieve this.. “The next step is to run pilot projects to find answers to all the unresolved questions. We need shipping companies to test vessels with emission-free propulsion systems,” Eckle says. “We need to test new combustion engines and fuel cells that will be coming on the market within the next one to five years, develop procedures for safe handling of ammonia’s toxicity and the -253 degrees of liquid hydrogen and get started on the cost reduction curve – in time for scale-up after 2030. Pilots will also act as a signal to the rest of the value chain that will unleash investments and help regulators with transparency on the cost gaps that incentives will need to cover.”

Funding to get started is available today: The EU has ramped up innovation grants for the shipping sector in 2019 and 40 billion Euros is expected for climate-related innovation as part of the ‘Horizon Europe’ 2021-2027 program. Also, national programs, venture capital funds, ship finance banks and opportunities to transfer costs to the end-customer can be leveraged to close the funding gap. Let’s tackle it!