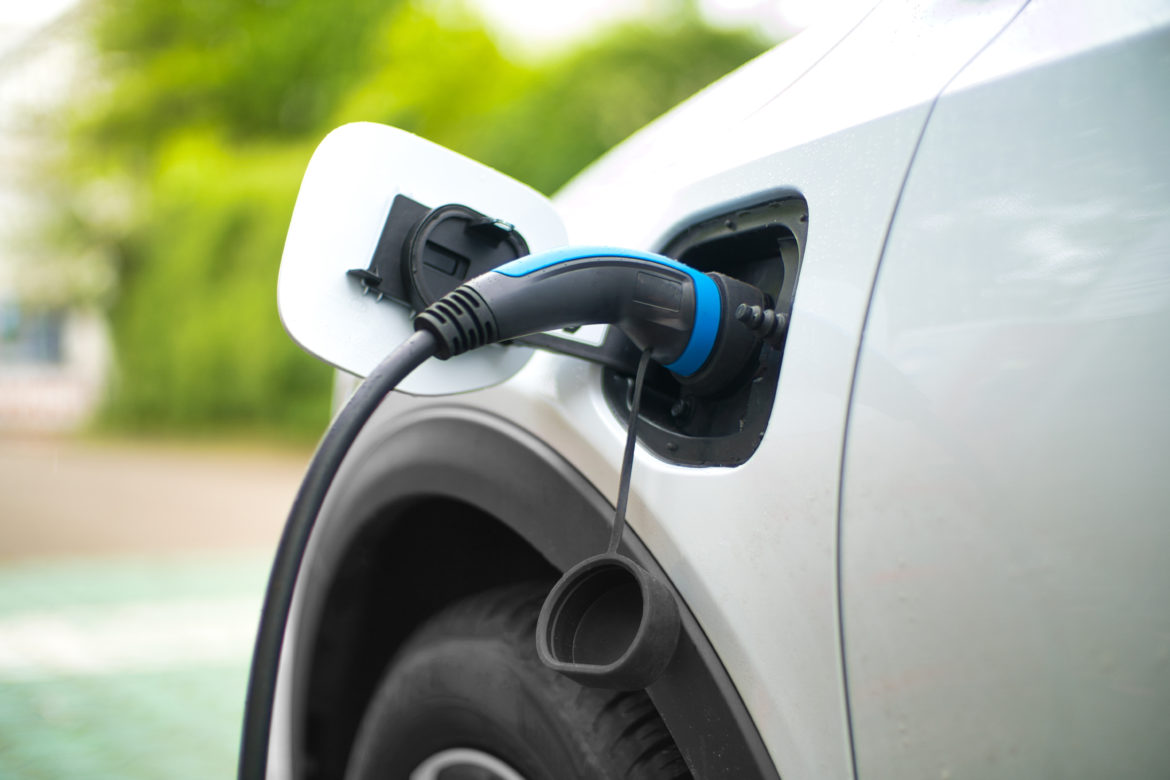 How the Rise of EVs is Transforming the Automotive Industry

Electric vehicles have been on the rise for some time now but with many countries committing to a ban on the sale of new internal combustion engine vehicles, the automotive industry is starting to shift towards an all-electric future.

The automotive industry is starting to align with environmental goals

More and more people are becoming aware of their carbon footprint and are making positive changes to negate it. Vehicles have a significant environmental impact, with transport accounting for around 20% of global CO2 emissions and around 75% of this coming from road travel. As a response, many countries around the world, including China, Canada and much of Western Europe, have committed to a ban on ICE vehicles.

These regulations are not yet a global affair, with major players such as the United States not yet committing to a ban, but if the rest of the US follows California and New Jersey’s plans to ban sales of new ICE vehicles before mid-century, then we could see the end of automotive ICE production.

Many manufacturers are already committing to an all-electric future

In line with the upcoming ICE vehicle bans, major car manufacturers have made a commitment to an all-electric future. In the past, the names perhaps most associated with environmentally-friendly cars were the Nissan Leaf and the Toyota Prius, as well as tech giants and EV pioneers Tesla, but many well-known brands are now leaving internal combustion engines behind and embracing EV development.

Electric vehicles are the future, and these pledges demonstrate that the major manufacturers understand that. Manufacturers that haven’t made similar commitments are sure to do so in the near future, so as not to fall behind. The EV shift could also be a way for new and lesser-known manufacturers to make their stamp on the market.

New countries could take over as market leaders

While the choice and availability of new EV models don’t look to be a problem by the time of the ICE vehicle bans, they are still an expensive option. The cost of a new EV is set to be cheaper than a new ICEV by 2027 but, currently, the requirements of EV battery technology are keeping the prices up. Countries will no doubt want to vie for the position as market leaders of battery technology and will invest in research to do so.

The need for widespread, reliable EV charging networks could also present an opportunity for new businesses to make a stamp on the industry. Currently, the Netherlands has the highest density of charging points, but countries such as the UK are lagging behind if they are to be ready for their own 2030 ICE ban. Developing and delivering fast, reliable charge points for (eventually all) road users should become a priority for electronics businesses.

The future is certainly electric, and despite being a significant polluter historically, the automotive industry seems to be on board with the change.

Chris Parr is a Product Manager at Easby Electronics, a privately-owned supplier of electronic components with global market pricing, sourcing and supply.