Home General Is the industrialized world overly dependent on sourcing from the Chinese? 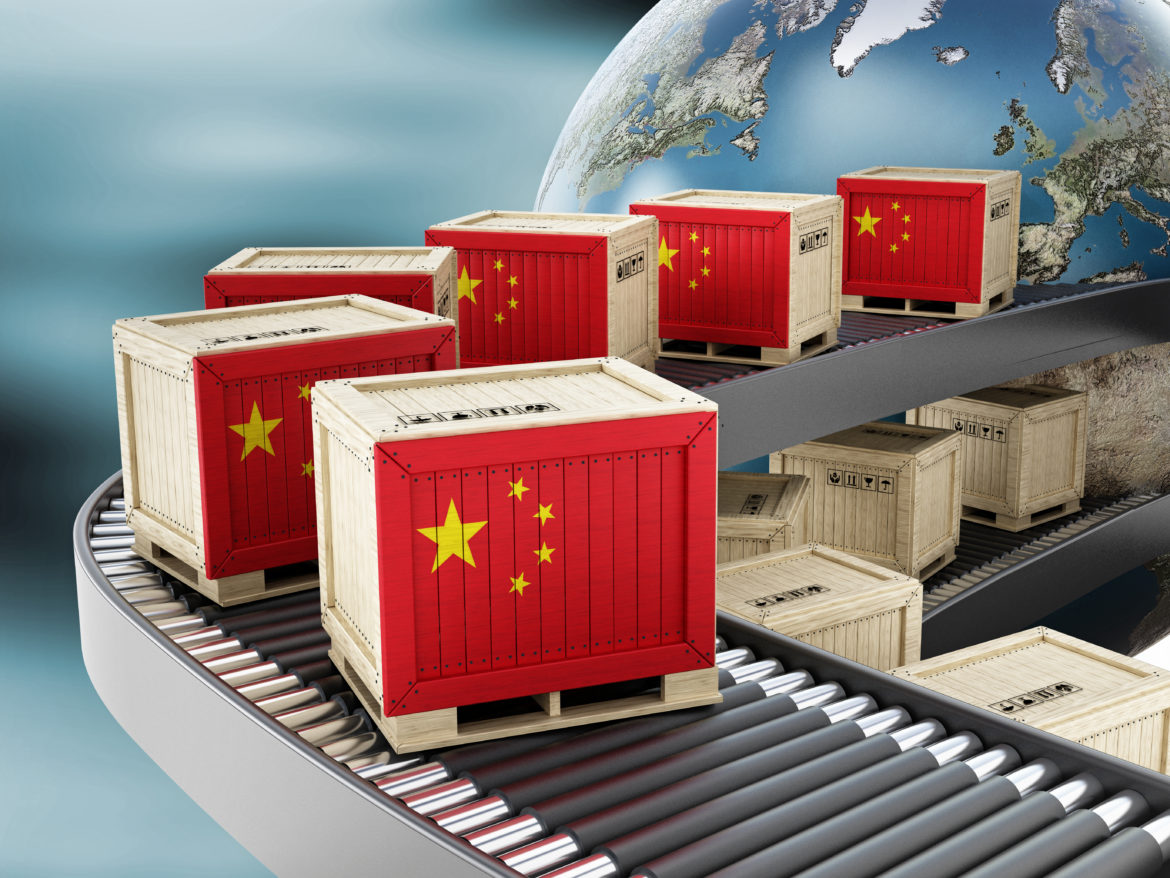 Is the industrialized world overly dependent on sourcing from the Chinese?

As Sophie Kersgens wrote for ATSC earlier this month, “As the world’s leading exporter and one of the fastest growing economies, China is a decisive business factor for companies all over the world.”

Acute awareness of China’s impact on global business has been front and center since the onset of the Coronavirus health emergency in late December/early January. First a health emergency, now on the verge of being declared an official pandemic, the Coronavirus has taken a human toll, and a business one as well. Travel has been impeded worldwide, and a number of industries that are dependent upon China for source materials and components have been faced with sudden supply disruptions and shortages.

In the short term, companies will respond to the challenge – albeit some better than others – and, despite the daily updates about the spread of the disease, this news story will eventually fade from the headlines.

The question for corporate leadership teams and supply chain professionals is whether industrialized countries have become overly dependent on their Chinese sources. This question is particularly pressing for companies in the automotive and consumer electronics industries, both of which are highly dependent upon Chinese production, exports, and demand.

Disruption for the Automotive Industry’s Plans and Production

The U.S. auto industry sources 15% of its components from China, and after a decade of supply chain optimization, even the smallest parts delay can shut down production on an entire line. This dependence is not unique to North American manufacturers. Nissan is halting production for two days at one of their Japanese plants, Hyundai has done the same with their factories in South Korea, and Fiat Chrysler made a similar decision at their plant in Serbia. As one former industry executive told the Wall Street Journal, “The car industry is in a supply chain twilight zone right now.”

China is the center of the electronics industry’s supply chain, and the impact of reduced manufacturing output and consumer demand in the country are having a ripple effect on the global economy. On February 17th, Apple warned that it would miss its second quarter revenue forecast due to a slower than expected return to normal in China. This news became a drag on the economy as a whole, causing Apple shares to drop 3%, followed by a secondary negative impact on related stocks and pulling down the Dow to for multiple consecutive days. Some industry analysts predicted that the disruption could haunt manufacturers through the 2020 holiday season if China’s recovery does not accelerate.

While the most recent concerns about sourcing from China are focused around the Coronavirus outbreak, it is hardly a new story. The risk of a trade war between China and the US has had companies reconsidering their dependence for the last couple of years. Even beyond potential political fallout, concern about IP protections and currency manipulation have muddied the waters about the true benefits of depending on Chinese suppliers – even beyond a company’s tier 1 supply base.

There are two primary barriers to relocating production facilities or replacing Chinese suppliers with manufacturers in competing countries such as Malaysia, India, Thailand, Indonesia, and Vietnam. The first is cost: it will be very expensive to relocate or replace equipment and facilities. That leads us to the second problem: time. Uprooting a Chinese-dependent supply chain takes time, something few companies have to spare. As disruptive as the Coronavirus is, it will pass in far less time than it would take to move multi-tier supply chains.

The answer to the question about whether industrialized countries are overly dependent on China is complex and requires a combination of short term understanding and longer-term vision. It should not be made in a reactionary fashion in response to the disruption of the Coronavirus, but with a deeper consideration of all potential decision drivers and qualified alternatives.

[…] + Is the industrialized world overly dependent on sourcing from the Chinese? (All Things Supply Chain blog) […]