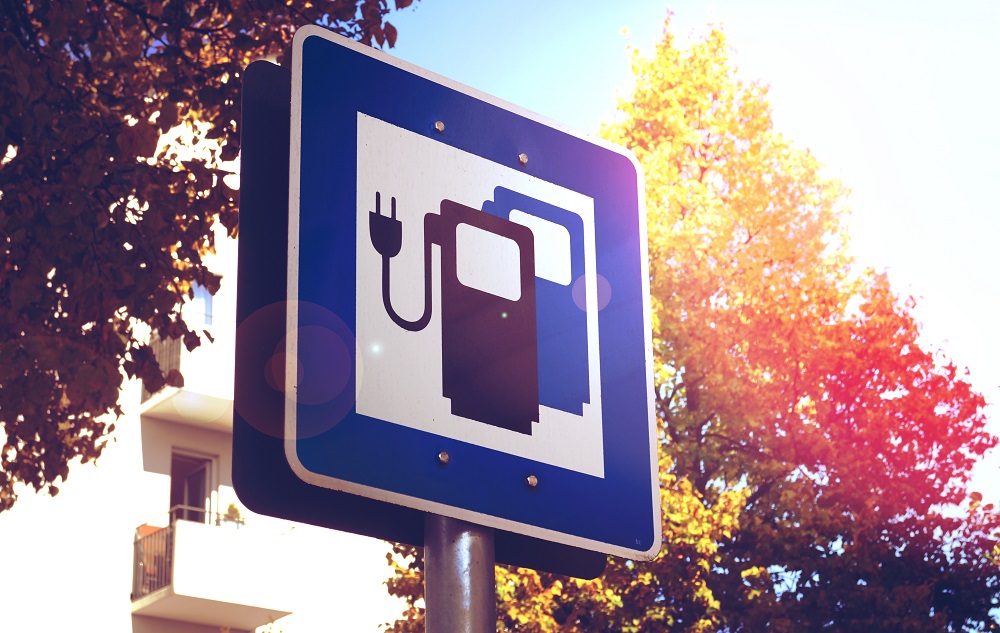 The electric car is regarded as revolutionary in the automotive industry (although the concept has existed for a very long time) – pollutant-free cars at increasingly affordable prices. However, reports that the life cycle assessment of electric vehicles is not as brilliant as initially assumed are increasing. The origin of this assumption: the lithium battery. Reason enough to take a closer look at its supply chain and find out whether it really is eco-friendly.

Currently, roughly only two percent of all vehicles in the world run on electricity. But, regardless of this, can the increasing demand for lithium batteries be met? After all, mobile energy storage devices are becoming increasingly important in a modern world – smartphones, tablets, cameras and lamps are also thirsting for electricity without a socket.

Are there enough raw materials?

U.S. researchers, including from the Massachusetts Institute of Technology (MIT), have taken a closer look at the raw materials needed to manufacture a lithium battery and analyzed possible bottlenecks. Nothing stands in the way of an electrical future in the near term: all raw materials are available in sufficient quantities. A closer look, however, reveals two metals for which there could be bottlenecks in the medium term due to rapid global demand. Lithium and, above all, cobalt are likely to become scarce on the markets in a few years’ time. Let’s take a closer look at how they are produced.

The key raw material behind the lithium battery is lithium carbonate. The light metal lithium, the price of which has tripled since 2015, is mainly extracted in South America, and 55 percent of all stocks are believed to be in Bolivia, Chile and Argentina. A prerequisite for the presence of lithium is (earlier) volcanic activity – not every salt contains lithium.

Lithium is extracted from mines and also from salt brines. The problem is that lithium is not found directly on the surface, but in underground watercourses. If the substance is to be extracted from a depth of at least 40 centimeters, enormous quantities of water are consumed. About two million liters of water are needed to produce one ton of lithium salt. If the material is exposed – usually by blasting – it is removed and processed further: A few million cubic meters of salt- and lithium -containing solution are led into huge basins and enriched with fresh water. The water evaporates as a result of the intense sunlight. The liquid obtained in this way has a lithium content of five percent. The magnesium is then filtered out. It crystallizes and reaches after 18 to 24 months in this bath a up to 60% higher concentration.

Cobalt is also an important material for electric car batteries, as it is used as a cathode material in lithium-ion batteries. Part of the cobalt stock is in Australia and America, but the largest part (over 60 percent) is produced in the Democratic Republic of Congo. The battery of an electric car contains around 3,000 times more cobalt than that of a smartphone.

Exploration can sometimes take years, and the risk of not finding any cobalt is high. Cobalt is mainly extracted from copper and nickel ores, whereby the exact method of extraction depends on the composition of the initial ore. Some of the iron sulphides present are converted into iron oxide by roasting. This produces the so-called “rough stone”, which at this point still contains nickel, copper and other iron. Further roasting and heating leaves cobalt oxide, which is then reduced to cobalt with the aid of aluminum powder.

Are electric cars beneficial for the environment?

If you take a look at the production of the individual materials and their water consumption, you may begin to question the real ecological benefits of electric cars yourself. A comparison of electric and combustion-engine vehicles only works well-to-wheel. As a general rule, the smaller the battery of an electric car, the more environmentally friendly it is in production and thus in its overall balance. In addition to the decreasing CO2 load on power generation, there is further potential for savings in the low-CO2 production of batteries. The great advantage of electric cars is that they have the potential to reduce their CO2 footprint substantially more than vehicles powered by fossil fuels could ever do.

Luisa Walendy started working for INFORM in 2015 and has a strong interest in the topics of manufacturing and logistics.