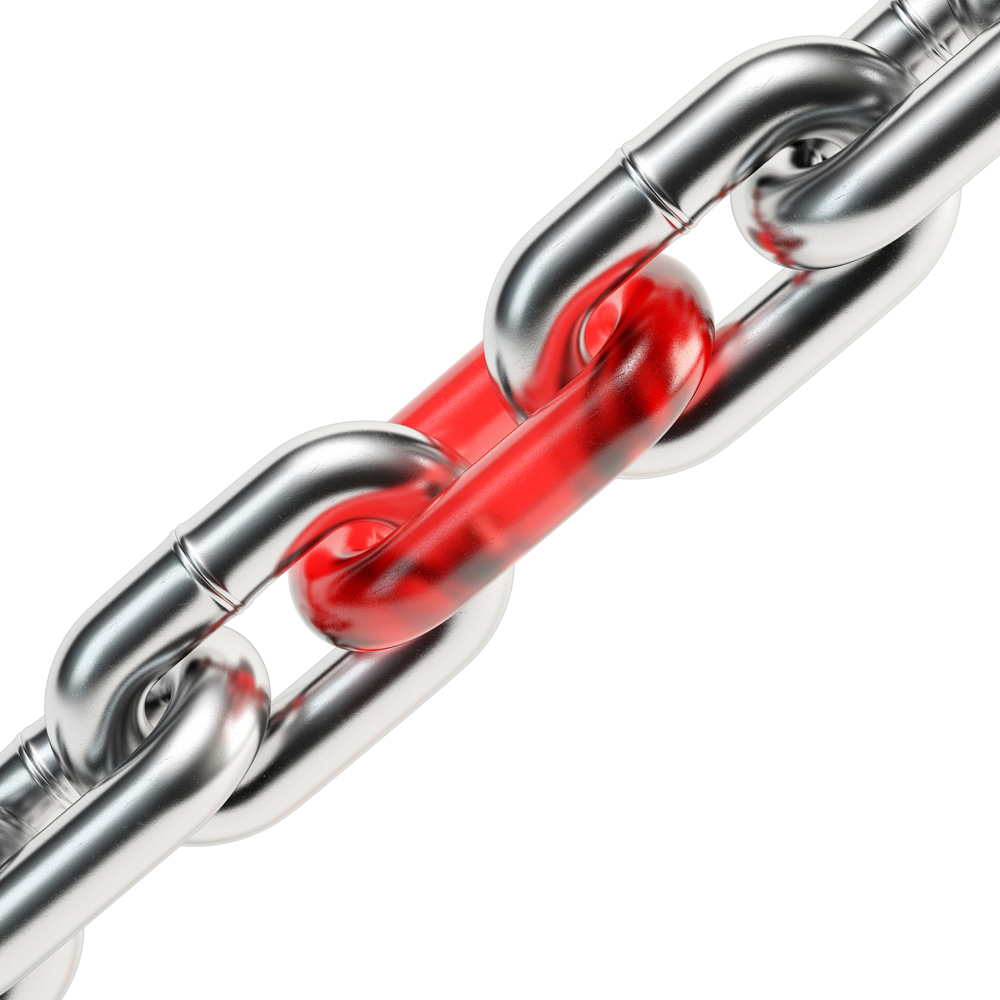 Some of you may remember our video blog from the end of 2013 in which all of our authors shared their top supply chain stories from the year, as well as some predictions for 2014. The topic I chose to talk about was supply chain transparency, and I mentioned that I was excited to “see how the topic of supply chain transparency develops in 2014.” Now, nearly one year later, I would like to take the opportunity to review a couple of the main happenings in this area.

Both product traceability and cause-related purchasing have been gaining momentum as consumers become more conscious about what they purchase and where it is from. The apparel industry, for example, is currently working on the traceability of down feather being used in various products. The mistreatment of birds along the down supply chain, which includes forced feedings and live plucking, was exposed by activist groups, including Four Paws in Germany. This has garnered a response from some big-name apparel brands, including The North Face and Patagonia, leading to the announcement of their traceable down campaigns, “Responsible Down Standard” and “Traceable Down Standard” respectively. Other brands have also recently committed to the responsible down standard, including H&M, Eddie Bauer and Mammut.

This is not only true in the apparel industry. Product traceability is also catching on in the grocery industry. I like to use Dole as an example here. There is nothing more transparent than opening ones doors to the public. This is exactly the idea behind what Dole has done with their “Visit My Farm” banana campaign. Dole’s interactive platform offers a wide array of content, including the opportunity to tour the farm where your banana was grown. Other features allow visitors to spend a day with a farm employee, learn about bananas and their growing habits and discover the various sustainability efforts Dole is undertaking. This video describes the banana’s journey from plantation to supermarket:

The Banana Story from DOLE Europe GmbH on Vimeo.

Whether in response to a scandal or an attempt to serve a more sensitized consumer market, the companies mentioned above have taken large strides toward becoming more transparent with their supply chain operations. The decision-makers at these companies are answering the calls from consumers, who are demanding more product traceability and ethical business practices.

An unsettling report revealing the results of a survey conducted by the Chartered Institute of Purchasing and Supply (CIPS) was released this year. It unveiled that up to 80 per cent of UK supply chain professionals are unable to assure that their supply chains are free from misconduct. This misconduct includes child and slave labor. Approximately 11% of the respondents suspect their supply chains contain slave labor somewhere along the way. This was not the only report revealing modern-day slavery. Back in June, The Guardian came out with a documentary titled “Globalised slavery: how big supermarkets are selling prawns in supply chain fed by slave labor.” This investigation exposed the horrendous conditions within the Thai fishing industry, which is filled with abuse and even executions.

As a result of some of these revelations, the UK government decided to take action and require large companies to annually disclose what efforts they have made to create a slavery-free supply chain. It is hoped that this disclosure will create more transparency and help eliminate modern-day slavery.

In addition to government action, there are several examples of companies, both within and outside the UK, that have come forward in 2014 with campaigns that promote the fair conditions under which their suppliers are working. This is again an attempt to cater to the changing market that is increasingly demanding ethical supply chain practices.

Adidas, for example, has come under fire in the past for implementing unfair working conditions, most recently in April 2014 as workers in China went on strike at one of its shoe factories. Also in April of 2014, Adidas came out with its sustainability video, in which “People” are included as one of the four main pillars of sustainability. The company’s SMS worker complaint text service is promoted in the video, which allows factory workers to report any misconduct taking place in a given factory.

Another company trying to ensure fair labor practices at the supplier level is Nespresso, which announced its plans to invest $550 million to achieve carbon neutrality and a responsible supply chain. Part of the company’s sustainability program includes paying farmers in Columbia fair wages, and the plan is to set up a retirement fund for those farmers.

There were certainly some major steps taken toward a more transparent supply chain in 2014. Companies are opening up and committing to cleaning up some of their supply chain behavior. It is often the case that these companies are unaware of the misconduct taking place along the various supply chain nodes, which slows down the clean-up process and adds a level of complexity. However, this is no excuse, and in order to keep up with changing consumer demands, and avoid future scandals, adjustments will have to be made in order to bring more transparency to the supply chain.

I expect to see more companies come forward with similar features that the Dole “Visit My Farm” campaign offers consumers. Furthermore, I expect companies to take advantage of some of the technology now available that help improve the traceability of products.

Food Chain Transparency – One of tomorrow’s most...

11 Qualities of a Transparent Supply Chain

Why Supply Chain Visibility and Transparency Need to...

[…] recently wrote an article on the topic of supply chain transparency. I am often amazed at the journey that some of the simplest of products make, before landing in my […]