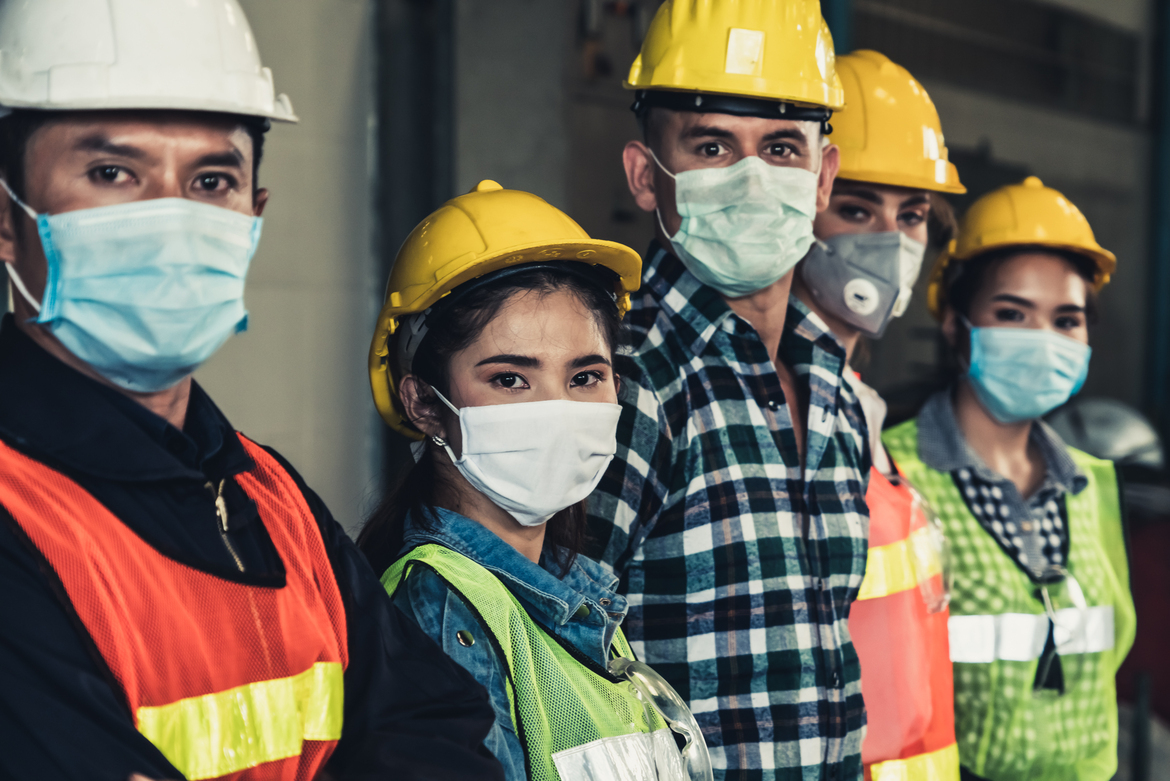 What China’s rise in COVID-19 cases mean for factories

In the last few weeks, the Chinese government started to relax its grip on the zero-COVID policy. The strategy was to implement mass testing, lockdowns, and strict quarantine rules. The practice was first seen back in 2019 in the city of Wuhan, where the outbreak started. Moving on from then, the government has tried to limit the spread of the virus and keep the cases as close to zero.

On the other hand, recent protest from factory workers caused international headlines. Many businesses who operate and hold productions facilities in China saw supply chains halted or operate and minimum capacity. The biggest story being Apple’s iPhone 14 supplier Foxconn, facing setbacks and protests as a result of the policy. However, since the start of the new year, The Chinese government began lifting its zero-COVID policy last month, easing travel restrictions in addition to ending mandatory quarantine measures for those infected.

This change has seen an adverse result with cases rising to more than 67% in the country, with more than 251,000 confirmed according to the World Health Organization. With the Chinese New Year occurring this weekend, there will be celebrations across the country, and I foresee another spike in cases. As a result, the government may be forced into implementing these stringent measures once again. This will only lead to more supply chain issues in factories as well as facing the same issues we saw back in November.

On January 13th Wyoming passed the bill ‘Phasing out new electric vehicle sales by 2035’ it was supported by Senator Jim Anderson. A key reason for this, is stated in the bill ‘Oil and gas production has long been one of Wyoming’s proud and valued industries, the industry has created countless jobs in the region’. The new legislation hopes to and stabilize the states oil and gas industry as the rise electric vehicles (EVs) looks to disrupt it.

Many have speculated that this bill is in response to California announcing, it would require 68% of all new vehicle sales to be powered by batteries or hydrogen by 2030 and all by 2035. This trend is backed up by 15 other states adopting similar vehicle standards to their own legislation. The largest industries by revenue in Wyoming are Oil Drilling & Gas Extraction. The industry generated $18 billion in 2022.

So, this is no surprise that the state hopes to retain its most prosperous revenue stream. Adding to the bill, it listed the cons of relying too much on EVs, which aren’t normally at the forefront of conversations about EVs: The lack of charging stations in the state. The amounts of new power generation that would be needed to sustain EVs. The supply of critical minerals needed for EVs is limited and not easily recyclable.

The European Union is currently working on a daily liquefied natural gas (LNG) price assessment, as a step towards a new European LNG benchmark price by the end of March. This has come into fruition since historically LNG prices in Europe was pegged to the Dutch Title Transfer Facility (TTF) gas hub price. However, since Russia stopped gas deliveries to Europe last year, due to the economic sanctions placed upon them, a result of their invasion of Ukraine. The price of LNG has been volatile.

The EU Agency for the Cooperation of Energy Regulators (ACER) was unable to publish its first LNG assessment as scheduled on January 13th, citing a lack of sufficient data from market participants. This is due to many countries and corporations questioning if a new price is needed. The new way of trading LNG is a recent practice, because the majority of LNG trade by the EU came from Russia. Now individual countries and corporations make their own trade deals with foreign markets and is not widely traded on exchanges. So currently there is not enough data to calculate how much the fuel costs.

Overall, the assessment aims to reduce the need for EU countries to bid against each other for supply, potentially driving prices up further. A standard price should boost trade and increase the popularity of using alternate fuels such as LNG in the European supply chain.