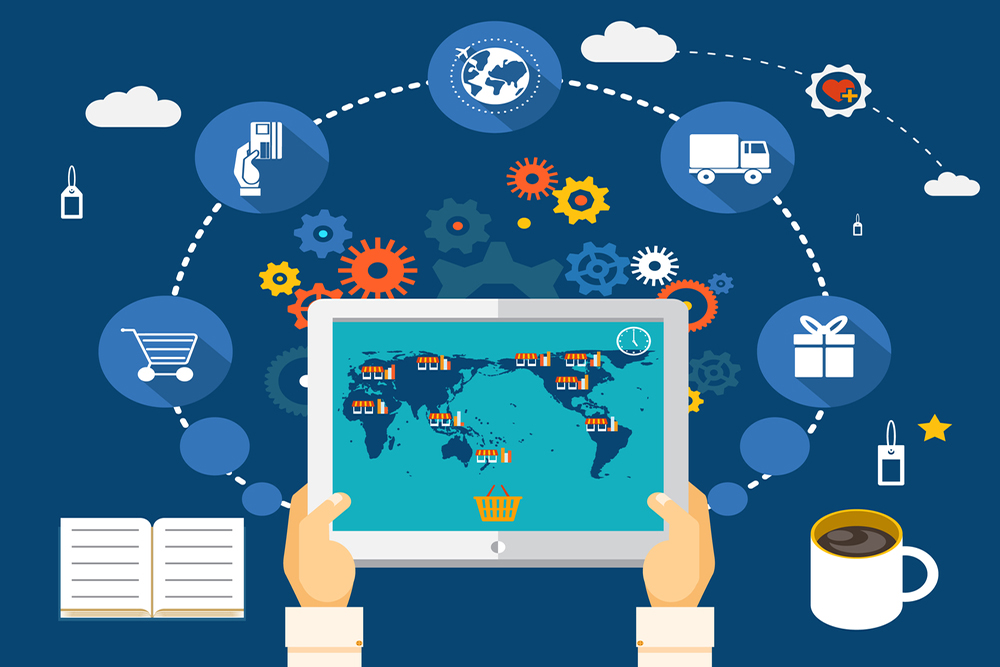 The impact of the coronavirus outbreak is being felt by the shipping industry with ships calling at or through major Chinese ports falling 20% since January 20th, according to maritime data provider Alphaliner.

In a report released this week, the firm said that it predicted that the impact of factory shutdowns and other restrictions hitting China’s economic output due to the coronavirus outbreak, will reduce global ocean shipping container volumes by about 0.7% over the full year – the equivalent of about 6 million containers. However, they also said that the impact of the outbreak on the shipping industry would not be fully measurable until ports release their data for the first quarter.

With brokers in China reporting that bookings for container ships, tankers and dry vessels are rapidly falling and that this slowdown could potentially extend until March, the reduction in shipping volumes is expected to ripple across supply chains across the world.

The Hyundai Motor Co. has become the first major automaker to suspend production outside of China due to the coronavirus outbreak. The company announced that it would suspend production across all seven of its factories in South Korea as a result of the coronavirus outbreak disrupting the supply of parts. With South Korea being Hyundai’s largest manufacturing base and accounting for about 40% of its global output, the decision is likely to cause further delays and disruptions to the supply of its vehicles.

The production suspension follows a shortage of parts, which the company sources mainly from China, but the two affected suppliers, Kyungshin and Yura Corp, have said that they are trying to boost production at their other factories in South Korea and Southeast Asia to compensate for the disrupted supply from China. Both suppliers also plan to resume production at the Chinese facilities on February 9th. However, the length of time in which production will be suspended at Hyundai’s South Korean factories remains unknown.

While Hyundai are the first car manufacturer to suspend production outside of China, many other global automakers including Tesla, Ford, PSA Group, Nissan and Honda, have suspended production at their Chinese facilities inline with Government guidelines.

Mercedes-Benz to use blockchain in cobalt supply chain

Mercedes-Benz has announced that it has partnered up with Circulor, a traceability startup, to pilot blockchain technology to track carbon emissions, ethical compliance and product flow in its cobalt supply chain, which is a key raw material in electric vehicle (EV) batteries.

With the majority of the world’s cobalt coming from the Democratic Republic of the Congo, where “the production is notorious for involving child labor and other human rights abuses”, the blockchain platform intends to help Mercedes-Benz hold suppliers accountable for ensuring “working conditions, human rights, environmental protection, safety, business ethics and compliance are passed on to all companies involved”. While it is unclear from the announcement how the company will use the blockchain project to ensure human rights and ethical accountability, the press release emphasized the company’s commitment on tracking carbon emissions.

The pilot will also form part of the company’s wider Ambition2039 program, which was launched in May 2019. The program has the aim to make its European supply chain carbon neutral by 2022 and for the company to work alongside manufacturers and suppliers to ensure production facilities transition to renewable power and less carbon intensive operations in the coming years.

You can read more here.