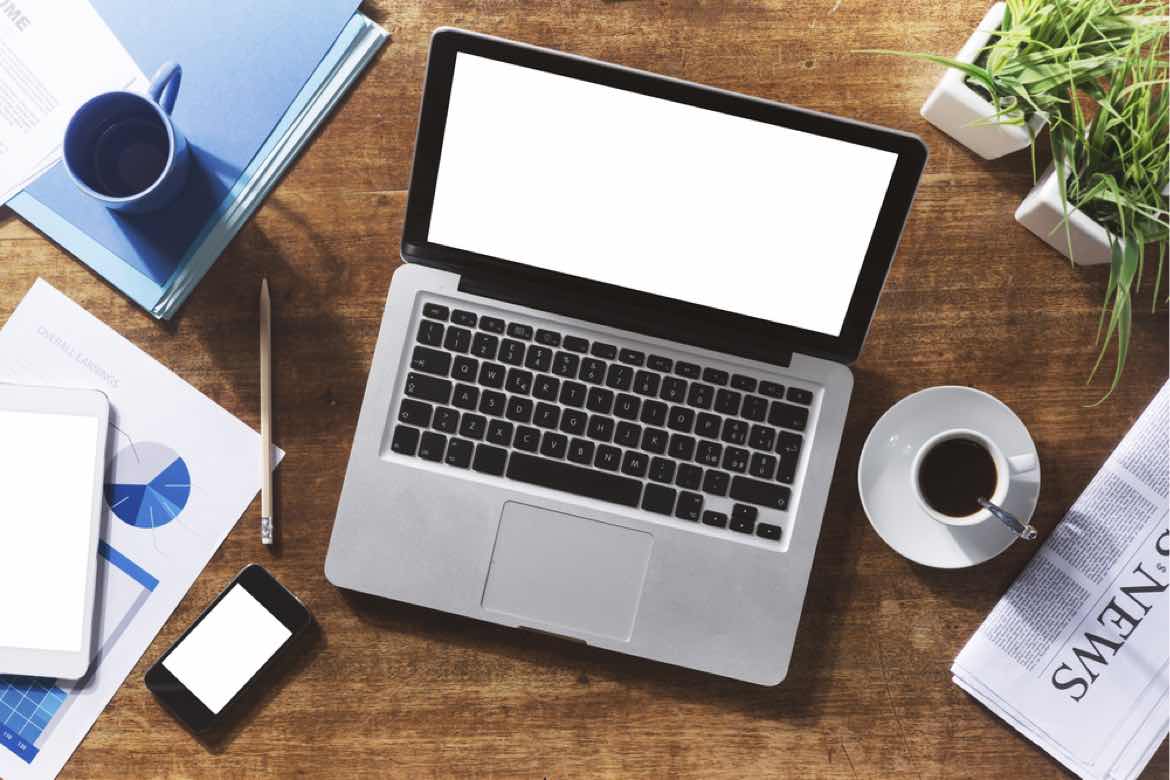 The recent invasion of Ukraine has led to disruptions of almost half of the world’s sunflower oil exports, meaning companies are turning to alternatives for the production of food, ready meals and even wrapping paper. Prices are currently surging, and the widely used commodity is set to become scarcer in the summer months if Ukrainian farmers struggle to grow and export due to the ongoing issues.

Ukrainian farmers are trying to go ahead with spring planting but will face challenges as they face shortages of workers, fuel and fertilizers. Russia has blocked Ukraine’s ports, cutting off the traditional export route. Due to the shortages, companies across the world are therefore switching to alternatives such as the unfavorable palm oil, soybean oil and rapeseed oil, industry group Fediol said.

Richard Walker, the managing director of British owned grocery chain Iceland Foods said that “Sunflower oil prices have gone up 1,000%, but it is less about the price as the oils are often only a small constituent part of the products…the real challenge is getting your hands on it.” Elsewhere, President Biden has warned that the world will experience food shortages and countries should prepare for alternative sources.

Containers will be removed from stuck Ever Forward ship

The Hong-Kong registered container ship Ever Forward has been grounded outside of the Craighill Channel in the U.S. since March 13, and now, salvors will remove around 5,000 cargo containers from the vessel in a refloat attempt. This will be the third attempt to dislodge the 1,096-foot ship after groups of tugboats struggled to move it last week. Although the ship is not causing any pollution, cargo onboard is stationary, causing supply chain problems.

Boxes will be removed from both the port and starboard sides of the 12,000 TEU Ever Forward and placed on smaller vessels to be transported back to and offloaded at their original onboarding facility, which is the Seagrit Marine Terminal in Baltimore. The U.S. Coast guard said it expects the entire operation to last about two weeks, though the timeline could be impacted by weather conditions and other variables.

“The new strategy offers the best chance of successfully refloating the Ever Forward,” according to the Coast guard. The team of experts will also be continuing to “conduct regular visits to the ship”, to monitor the situation. These steps will hopefully allow the boat to get moving again to prevent supply chain issues from continuing.

This week, Toyota Motor Corp. has cut its 2022 outlook for the U.S. auto industry’s new-car sales, due to the ongoing crisis in Ukraine along with other challenges supply chains are facing. The Japanese company’s outlook figure of 15.5 million is one million less than its prior forecast, according to Bob Carter, executive vice president of sales for Toyota Motor North America.

The global vehicle industry was already struggling to recover from the multiple blows from the pandemic and semiconductor shortages before Russia’s invasion of Ukraine started, which has contributed to soaring prices of materials such as aluminum and nickel. Carter has said these challenges have led to a “downside scenario” and they “will remain with us for a while.”

Toyota expects this year’s sales in the U.S. for the Toyota and Lexus brands to reach around 2.35 million vehicles. Carter estimates a six-month time period for inventory rates to return to normal again. Due to the higher cost of raw materials, some of these costs may be passed onto consumers, however the company does not expect affordability to be a major issue this year.