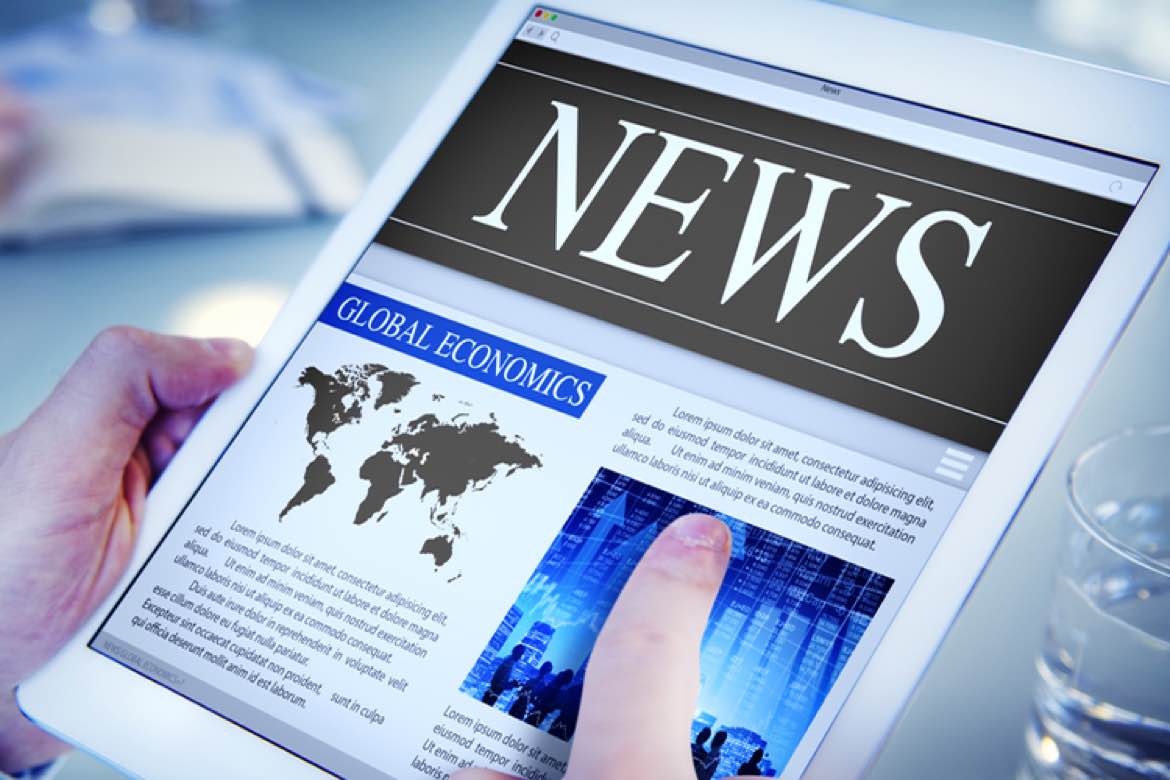 According to one of the world’s largest shipping companies, bottlenecks caused by the lockdowns in China and the war in Ukraine may be starting to wind down. Taiwan-based firm Yang Ming Marine Transport Corp. noted that the number of ships queuing outside of the ports in Los Angeles and Long Beach has reduced by around 85% from the beginning of the year.

Cheng Cheng-mount, who is chairman of the company said that “this is a good sign that the port congestion has been easing” in the U.S. and he foresees that “in the second half, everything will become smooth.” Although Chinese lockdowns are still ongoing, he sees the global impact of this as a “short-term phenomenon.”

Although trade is slowing due to the war in Ukraine and the delayed demand from the pandemic, Cheng estimates that global recovery will “take a break” before regaining momentum, and his company, the world’s ninth biggest container carrier in terms of fleet capacity, is remaining optimistic about the situation. He said rules imposed by governments to speed up flows at ports will eventually reduce backlogs and therefore lower freight rates.

The U.S. set to spend over $3 billion on EV battery manufacturing

According to the White House, the Biden Administration will allocate more than $3billion in funding for the production of electric vehicle batteries, as part of the $1 trillion infrastructure bill that President Joe Biden agreed to last year. The goals for this project include the processing of minerals for use in large-capacity batteries as well as the recycling of these materials.

The funding will be used to establish and add to existing battery facilities. The infrastructure law also set aside billions more for the government to purchase electric buses and install EV chargers. For this project, the Administration has been collaborating with manufacturers, including Tesla CEO Elon Musk. The investment will not be used to develop domestic mines to produce high-demand minerals such as lithium, as these are tied up in environmental and legal reviews.

This move is part of Biden’s aim for half of vehicles sold in the U.S. to be electric by 2030. It is hoped to also achieve secure energy independence and cut long-term inflation pressures stemming from supply chain issues. Steven Croley, Ford’s general counsel, said that “this investment will strengthen our domestic battery supply chain, create jobs, and help U.S. manufacturers compete on the global stage.”

To cope with increased production levels, Airbus has announced plans to introduce a second assembly line for the A320-family in Alabama, U.S. As of now, the plane maker has nine current or planned lines in Europe, China and the U.S. Chief Executive Guillaume Faury said that the use of the new production line will “benefit the whole ecosystem of Airbus” and benefit all of its sites.

Industry experts have expressed their concerns about short-term supply chain strains and the impact this may have on ambitious production goals. In response to this, Airbus has voiced its confidence that having a global network of suppliers is a good way to reduce the impact of any future supply chain disruptions.