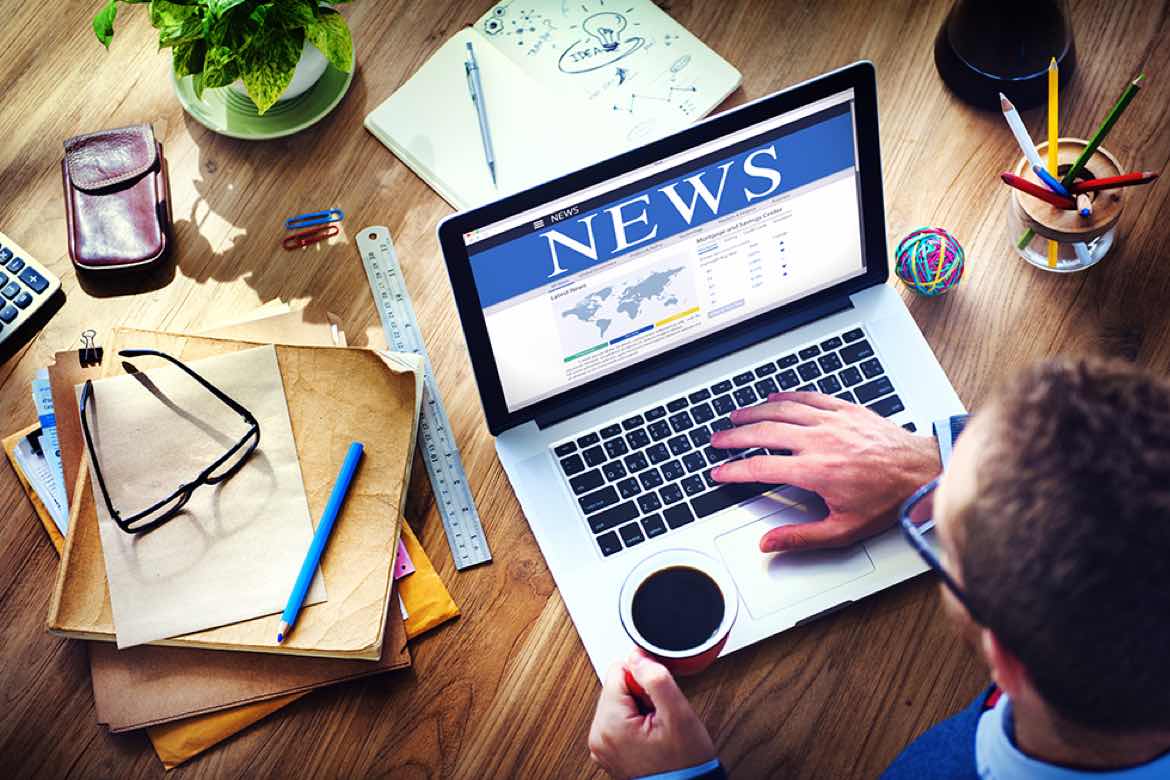 Logistics experts have reported that activity has returned to about 80% of levels seen before Shanghai’s COVID-19 lockdowns, showing signs of hope for supply chains. The Port of Shanghai’s operations are also looking up, as daily container throughput is around 95% of normal levels and waiting times for ships currently stands at 31 hours compared to 69 hours in April, according to maritime data provider VesselsValue.

Although the Chinese city is now officially out of lockdown, it will take a long time for production and trade to recover fully. Despite the easing of congestion in Shanghai, the location of the world’s largest port, a wave of containers of the U.S. West Coast is expected in the near future, which has the potential to cause backlogs in traffic.

Global investment bank Citigroup said in its June supply chains report that the global challenges look to be as acute as any time over the past two years: “Supply chain pressures have proved to be more persistent, and apparently deep rooted, than we had expected even a few months ago.” It also said that “given these realities, any hopes of near-term improvement in supply chain conditions have been shattered.”

Thousands of South Korean truck drivers are now days into a protest against a surge in fuel costs. It has been reported that around 7,200 members or 30% of the Cargo Truckers Solidarity union are on strike, meaning that production in the country has been slowed, with port activity declining and fresh risks being imposed on global supply chains.

The truckers want pay increases and a pledge that an emergency measure guaranteeing freight rates which was introduced amid the pandemic and is due to expire this December will be extended. Due to skyrocketing fuel prices and the government not acting enough to protect our livelihood, our frustration is only growing and growing,” Kim Jae-kwang, a senior union official, said.

Companies are already feeling the pressure from these strikes, with South Korean steelmaker POSCO reporting that it has been unable to ship approximately 35,000 tons of steel products since the strike action began. The automaker Hyundai has also experienced issues, as it is currently managing disruption to production at plants in Ulsan, where truck drivers have refused to deliver the necessary components needed for vehicles.

Farmers have warned that the food supply in the United Kingdom is “vulnerable” after rocketing energy bills forced one of two major fertilizer plants to shut down. The plant near Chester, owned by CF Fertilisers, provides vital supplies of nitrogen fertilizer and carbon dioxide. The company announced that it could no longer keep up with the rising gas prices and high environmental taxes. At the moment, production has been suspended until September.

The company will keep its Billingham facility open, as the UK Government have stepped in to help secure a rescue deal for the plant. Tom Bradshaw, deputy president of the National Farmers’ Union, said: “This comes at a time when costs and supply face unprecedented risk. This closure is likely to further restrict global supply and we are seeking urgent clarification from CF Fertilisers on the production capabilities of its remaining plant at Billingham.”

This problem comes at a time where food supply chains across the world are at risk because of ongoing issues. Jo Gilbertson, head of fertilizers at the Agricultural Industries Confederation has warned that “if we don’t have access to nitrogen fertilizers it affects everything from the cost of milk and meat products on the shelves to the price of bread.” According to CF Fertilisers, its remaining plant has the capacity to handle the current demand levels.