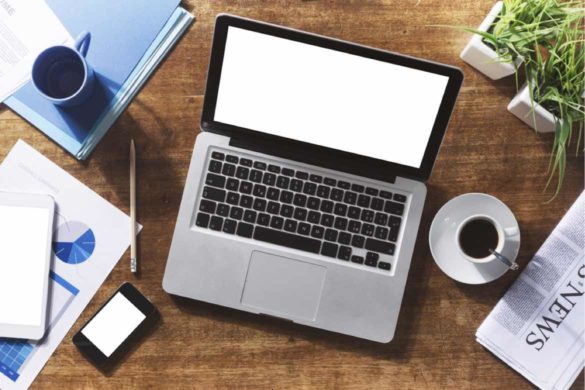 The largest commercial aircraft manufacturer Boeing has recently experienced slowdowns in production of its 737 Max fleet. The company’s CEO, Dave Calhoun, has said that supply chain problems are the reason for the lack of production, and he expects the issues to continue for the next 18 months. Because of this, the company will not be ramping up the production of its bestselling aircraft until things have stabilized.

On average, Boeing is manufacturing 31 of the Max aircraft per month, and the company has emphasized the importance of sticking to a consistent level of production. Mr. Calhoun said that “averages don’t work very well for customers; predictability does. We have to be at 31 every month, consistently and predictability.” He also said that “the supply chain isn’t ready yet” to allow the company to make rate increases.

Boeing has mentioned that engine makers are a key reason for the supply chain issues, including companies like Raytheon Technologies unit Pratt & Whitney. The industry has faced shortages of components which has made it harder to reach expected production levels. As well as this, finding skilled labor has been troublesome for the aviation industry, as Raytheon CEO Greg Hayes said that “there are a lot of things we can’t get done because we don’t have the people”, and he expects issues to last until 2024.

This week, Swedish automaker Volvo announced that it has surpassed its second quarter profit expectations despite being challenged by supply chain issues. Recently, vehicle manufacturers have been plagued by parts shortages, including semiconductors, as well as having reduced freight capacity. This year, the company said it has been working on maintaining demand levels and has had to reduce orders and alter prices to remain profitable.

The company hit profit levels of 13.75 billion Swedish crowns, which is equivalent to 1.3 billion U.S dollars, easily exceeding the average analyst estimate of 12.5 billion crowns. Volvo’s net sales climbed by 31% due to increased demand for vehicles, however it is expected that production issues will remain due to supply chain problems in the industry.

In a statement, Chief Executive Officer Martin Lundstedt has said that “we have had extra costs related to supply chain disruptions as well as higher costs for material and have continued to work proactively and successfully with price management to mitigate these effects.” The world’s second largest truck maker has also mentioned that it remains on high alert for changes in demand as the economy remains unstable.

The Oakland International Container Terminal management (OICT) shut down operations this week at the Port of Oakland because of the ongoing independent protests over California’s AB5 law. Although there are some vessel operations at the other three terminals, movements are extremely limited which is impacting the normal flow of supply chains.

The Port of Oakland in California sees around 2,100 trucks pass through the terminals each day and it is an important hub for the transportation of food, furniture and electronics. The protests meant that some longshoremen couldn’t navigate through the crowds, therefore without a full workforce present, the port decided to close operations for safety reasons. This has pushed up the average wait time for import and export containers at the port, which stand at around 14 days for each.

It is expected that the protests will continue throughout the week. Recently, there have also been protests at the Ports of Los Angeles and Long Beach to oppose the AB5 law. However, Oakland will take a harder hit as it is significantly smaller than the other ports in the area. The West Coast ports are also facing the issue of extended rail wait times, which are currently around 11 days.