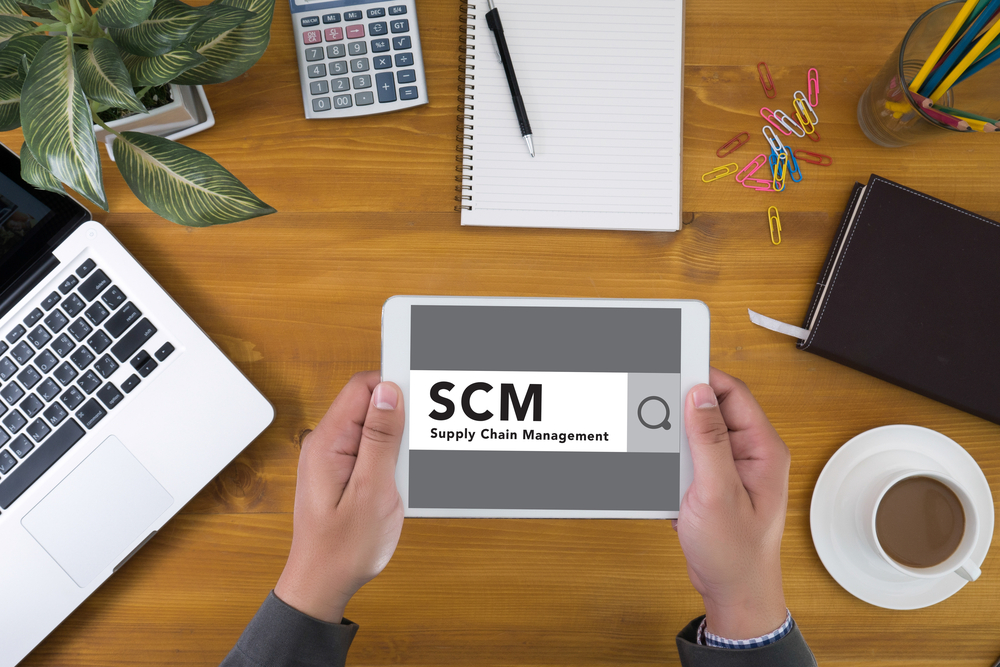 According to Apple, it is already fully carbon neutral where its corporate operations are concerned. However, moving forward, the tech giant will be aim higher by targeting “net zero climate impact” across its entire supply chain and product life cycle by 2030. Apple’s self-imposed deadline for the milestone is 2030, which is “20 years sooner than IPCC targets,” according to the company.

Carbon neutrality is not the only goal Apple hopes to hit by 2030. It also wants to reduce business wide emissions by 75 percent. The company has said that the remaining 25 percent will be addressed through the development of “innovative carbon removal solutions”.

Apple will be adopting several strategies to reduce emissions and lower its carbon footprint, beginning with a transition towards “low carbon product design”. This will involve an increase in the use of low carbon materials during the product manufacturing process, as well as further efforts to recycle and recover materials from devices at the end of their life span. Apple also expect to dramatically increase energy efficiency for both its corporate facilities and its supply chain, though it did not lay out any concrete step it will take to accomplish this task in this announcement.

UK fashion retailers including the likes of New Look and River Island alongside 50 British MPs, have written to the UK government, calling for action to be taken to address exploitation in the UK’s fashion supply chain. A group of 13 retailers including Joules, Matalan, Mountain Warehouse and N Brown, joined investors and NGOs in co-signing the letter to British Home Secretary Priti Patel, alongside 50 cross-party MPs.

The joint letter, coordinated by the British Retail Consortium, alongside the All Party Parliamentary Group (APPG) for Fashion and Textiles and the APPG on Ethics and Sustainability, called for an introduction of statutory licensing of garment factories in the UK which would include protecting workers from forced labour. It would also ensure payment of National Minimum Wage, VAT, PAYE, National Insurance, holiday pay and health and safety.

The letter follows an investigation by The Sunday Times into fast fashion retailer Boohoo which led to allegations of modern slavery at a Leicester warehouse earlier this month. The investigation found that garment workers at a site operating under the name Jaswal Fashions, were being paid as little as £3.50 per hour. While Boohoo itself was not a signatory on the letter, chief executive John Lyttle wrote to the Home Secretary separately to call for an investigation.

In 2020, 17% of chief supply chain officers (CSCOs) are women, 6% more than last year, according to a Gartner survey of 177 supply chain professionals.

While there are more women in C-suite supply chain roles compared to last year, the number of women in the field overall has remained stagnant since 2019 at 39%, up only 5% from 2016 levels, when the annual survey was first conducted. The survey attributes this to a lack of — and the length of time it takes to build — recruiting pipelines to draw in more diverse talent, and that these efforts could be threatened by an economic recession.

“The increase in women executive leaders over the past year is a positive sign, however the survey showed that women don’t consistently make it through the pipeline,” Dana Stiffler, Vice President analyst with the Gartner Supply Chain Practice, said in a statement. “Lack of progress is not something the industry can afford at the moment. Supply chain’s role in the COVID-19 pandemic and subsequent recovery is crucial, with lives and livelihoods at stake. This is a pivotal time for many women in midlevel and senior management positions.”