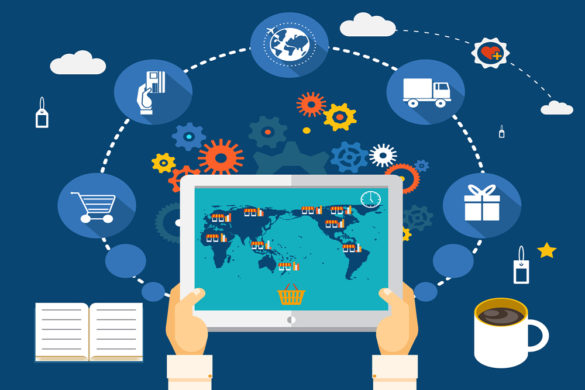 Walmart has partnered with Instacart to offer same-day delivery starting in a few U.S. market. This makes the company the latest major grocery chain to team up with Instacart in its fight against Amazon and Whole Foods. The partnership is currently in a pilot phase in four markets which includes 3 in California and the other in Oklahoma.

The partnership comes at a key time for Walmart. This is because due to the pandemic more and more consumers are relying on grocery delivery with some analysts believing that customers will continue to shop online even as things go back to normal.

Instacart is already available across the U.S as the company already partners with or delivers goods from Aldi, Target, Costco, Albertsons, Kroger, and Walmart’s Sam’s Club, along with smaller grocers and drug stores. By offering quick delivery through Instacart, big chain grocers, like Walmart, have a stronger position against Amazon, which offers grocery delivery services from its own warehouses and Whole Foods stores.

Outbound airfreight rates from China are continuing to rise for the fifth consecutive week, as shipments increased for electronics, e-commerce orders, and hospital gear. This pricing trend is good for carriers but as a result, it means higher costs for cargo owners. Especially with a large amount of all-cargo capacity already committed to big gadget launches from Sony, Apple and Samsung in the next couple months and the uncertainty about how many aircraft passenger airlines will put in the air as coronavirus outbreaks pop up, it looks like the prices won’t drop any time soon.

Rates from China to Europe and the U.S. increased on average 6.7% and 5.8% to $3.51/kilogram and $5.46/kilogram, respectively, according to data compiled by The Air Freight Index Co. Chicago to Europe rates also increased, but on the other hand, eastbound rates from the key hub of Frankfurt to the U.S. fell 3.8% as there is more new capacity than new demand.

New commitments for its third-party brands have been revealed by Asos after Boohoo’s scandal in Leicester, UK, in which it was suggested the company used slave labour, ravaged the fashion retail sector last month. The fashion ecommerce has now asked brands in its supply chain to sign the Transparency Pledge. The pledge, which was launched in 2016 by nine charities including Human Rights Watch and the Clean Clothes Campaign, will require the firms to declare their manufacturing supply chain publicly and regularly.

Asos said “initial focus area” would be its UK suppliers after Leicester became the centre of a scandal last month. However, the company has committed that it will roll this out for its international brands in the coming months.