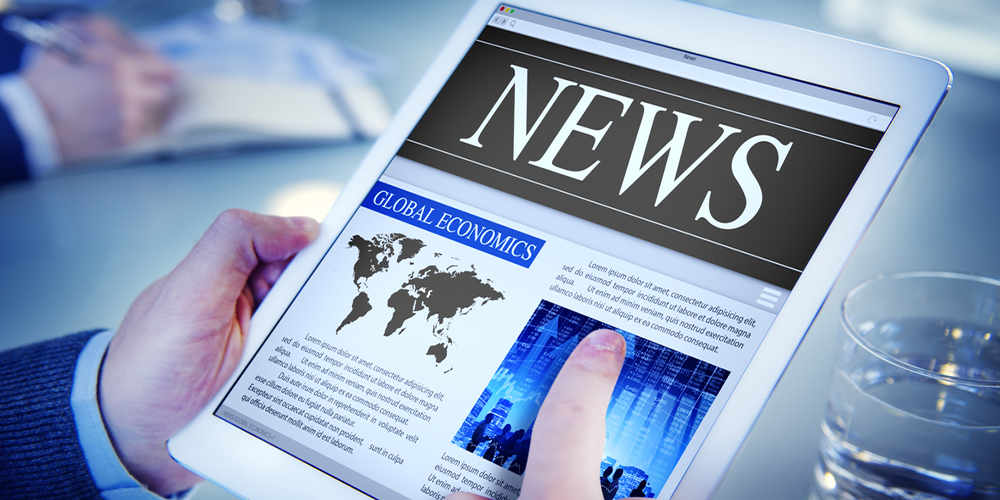 Gas prices have spiked by 400% across Europe due to supply chain issues stemming from Asia, putting pressure on manufacturers of energy intensive materials such as steel, ceramics, glass and paper. Producers have expressed their concern to the government about the rising fuel prices, warning that their factories may have to halt production.

The potential shutdown of factories is a major risk to Britain’s economy as they are already struggling with supply chain problems. Gareth Stace, director general of UK Steel said that “if the government doesn’t take any action… we’ll see more and more pauses of production… and those pauses will become longer”. A member of the British Glass Manufacturers Association also commented, saying they are “days away” from stopping production.

Industry bosses have met with business minister Kwasi Kwarteng, however these meetings ended with no short-term solutions being reached. He promised “to continue to work closely with companies over the coming days to further understand and help mitigate the impacts of any cost increases faced by businesses.” Despite this announcement, workers insist that the government needs to do more and act quickly to prevent any damage.

Columbian coffee farmers have failed to deliver up to 1 million bags of coffee beans (10% of their crop) this year. Many exporters, traders and roasters are now facing severe losses due to the lack of supply. The industry has already struggled with supply chain issues this year, as world coffee prices have risen by 55%, along with poor weather conditions in South America restricting production.

Dealers at a global agricultural commodities trade house have said that these delivery issues will cause “mayhem” across the world. According to them, several global trade houses are estimating losses of $8-10 million each on undelivered coffee, with Columbia’s coffee growers’ federation (FNC) facing even higher losses.

Companies are being forced to re-think their plans as they are pessimistic about the country’s ability to deliver the coffee anytime soon. The coffee growers’ federation has confirmed that they have given Columbian coffee farmers at least another year to deliver the coffee. If this fails, the industry body will have to approach the government for bail-out funds in an attempt to prevent further financial damage.

Supply chains are taking a hit due to the lack of truck drivers across the United States. The shortage has reached a critical point due to Covid-19 lockdowns which forced companies to make staff redundant. Along with this, driver training schools were instructed to shut, lowering the numbers of newly qualified truck drivers. The country is already facing a supply chain bottleneck which is driving up prices, threatening the festive season.

Trucking is the main mode of freight transportation in the U.S., with the industry hauling 61% of the total freight across the country in 2016. The shortage of drivers is a growing concern, along with the fact that trucking companies are struggling to source parts or even trucks. According to the Bureau of Labor Statistics, the industry lost 6% of its pre-pandemic workforce (91,000 workers). The group estimate that the industry will need to hire around 1.1 million drivers in the next decade to overcome the shortage.

This is just one weak link in America’s damaged supply chain that President Biden is struggling to fix. The high prices and shortages of goods which arise from the delays in trucking and shipping lead to unhappy consumers. Jen Psaki, the White House press secretary says the president’s supply chain task force will speak about a “range of steps that need to be taken” and remain open-minded about “considering or continuing” some policies from the Trump Administration.