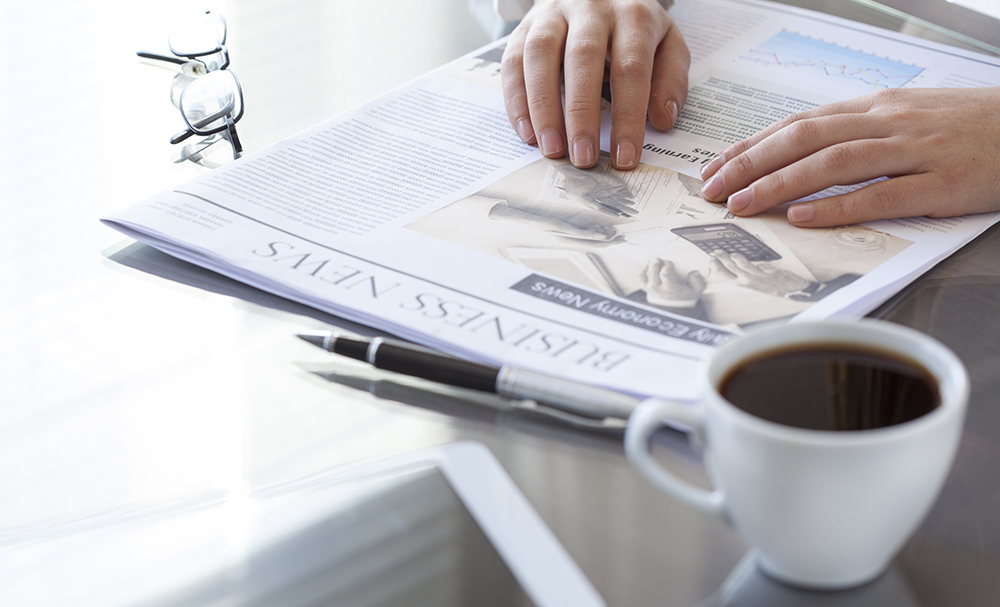 The semiconductor crisis caused widespread disruption for carmakers around the world as competition for the chips meant production was halted. To prevent this issue from worsening, European automakers have now expressed the need to reduce their dependence on Asia as the main supplier for the chips, as the continent is still struggling with production issues due to the pandemic and high levels of demand.

In an effort to localize production of semiconductors, plans to build more factories across Europe in countries including Germany and France are being set out. The American multinational company Intel has announced that it will spend 80 billion euros to expand its production capacity of the chips throughout Europe. Although this is good news for automakers, the completion of the factories will take years.

Oliver Zipse, Chairman of the lobby group for European automakers ACEA noted that the industry is facing “serious and immediate consequences” as companies cannot source the components from Asia, since they are struggling with ongoing lockdowns. He also said that “Asian brands are doing much better… because they have relationships with local suppliers”, highlighting the importance of having access to the chips in Europe.

The American e-commerce giant, Amazon, has set out a plan to reassure customers that they will be able to deliver over the busy festive season. The company says that it has invested in technology to help them to forecast demand more accurately. As well as this, it has also invested in aircraft, ships, warehouses, and workforces to ensure customers get their goods when they need them.

In addition to making large investments to put consumers’ minds at ease, Amazon has made an effort to increase its overall capacity, taking measures such as increasing ports of entry across its network by 50%, doubling its container processing capacity, hiring new warehouse employees, and adding 85 new aircraft to its air cargo fleet.

John Felton, Senior Vice President of Amazon global delivery services said that “while we are always investing in our supply chain and transportation network, we have done even more this year to ensure we don’t let recent supply-chain constraints impact the Amazon experience for our customers.” It is hoped that these extra measures will ensure smooth operations throughout the busiest time of the year.

Economists predict shipping issues will not set sail until 2022

Shipping backlogs at large American ports and the goods shortages and price increases that come with this are not likely to be resolved until well into 2022, according to business leaders. The pressures from the shipping industry are worldwide, with everyday items becoming expensive for consumers. Economists are warning that an inflationary holiday season is on the cards, and consumers are likely to have a lack of products.

Currently, 77 ships are queuing outside docks in Los Angeles and Long Beach, California, which are holding $24 billion worth of goods waiting to enter the U.S., according to Goldman Sachs. Container shipping across the country is currently taking triple the amount of time it normally does, and this not set to change anytime soon.

Goldman Sachs Economist Ronnie Walker spoke to clients, saying that “backlogs and elevated shipping costs are likely to persist at least through the middle of next year because no immediate solution for the underlying supply-demand imbalance at US ports is available.” Until the crisis eases, consumers will be forced to deal with the consequences, paying more and having less.