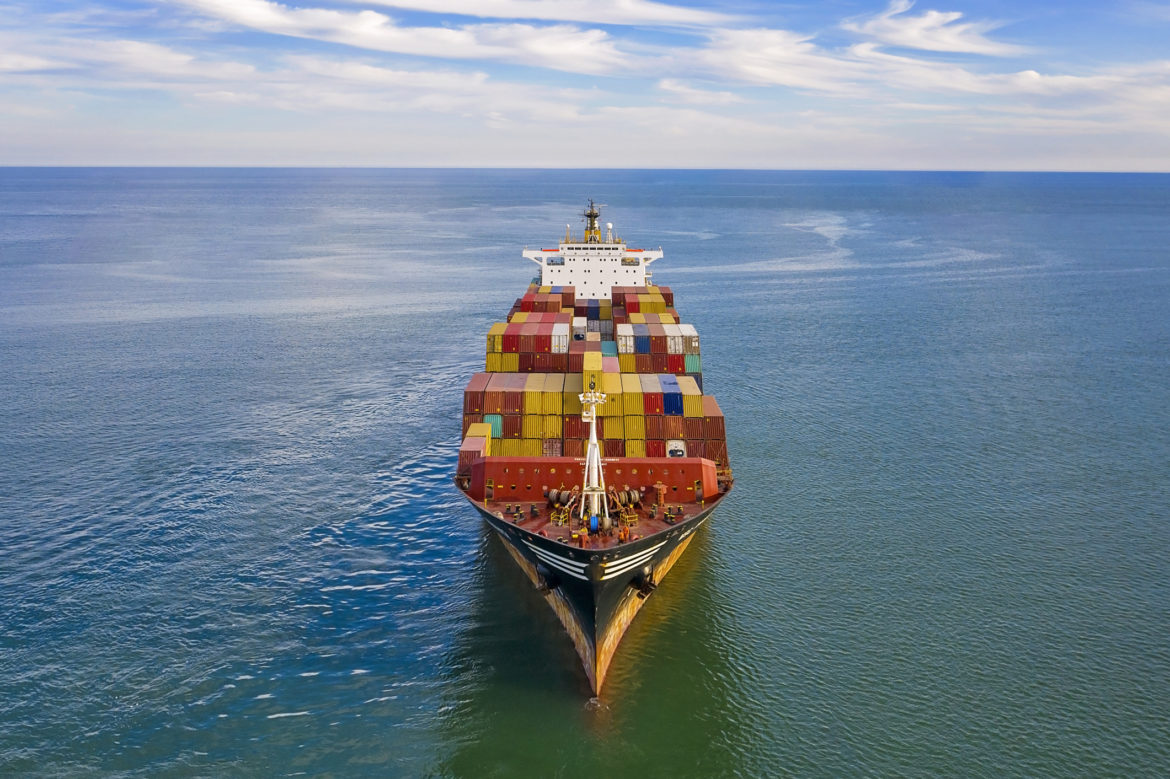 Following a United Nations brokered deal, to allow exports of Ukrainian grain from the Black Sea, is set to be extended by a further 120 days. This was confirmed by Infrastructure Minister Oleksandr Kubrakov. Talks were held in Istanbul with the main parties being Ukraine and Turkey. Even though the Bosporus is classed as international water under the 1936 Montreux Convention. The main principle in peace time is freedom of passage, Turkey regulates the passage of warships between the Black Sea and the Mediterranean Seas.

Ukraine wants the deal to be extended for the whole year, an additional port was also requested, but they are still waiting for a response. The original deal made in July revived seaborne exports from Ukraine, after Russia blockaded the country’s ports following its invasion. The deal was brokered by the UN, Turkey, Ukraine and Russia to be signed for an initial 120 days. This new deal provides for an automatic extension for the same duration, unless one of the parties decides to pull out or modify it.

Ukraine is a major grain exporter to the world. Since the deal was made; more than 11 million tons of crops has been shipped globally through the Black Sea. The grain has headed across Asia, Europe and Africa. Some of that cargo was chartered by the World Food Program.

Amazon releases new intelligent robotic system ‘Sparrow’, which will streamline the fulfillment process by moving individual products before they get packed. Its implementation is aimed to aid their employees and alleviate some of the workload.

Sparrow represents a major advancement in the state-of-the-art technology of industrial robotics, of which Amazon is front and center in this field. With a blend of AI and computer vision, Sparrow can handle millions of items. Amazon has credited technological advancements as the reason for increased efficiency and production. Last year Amazon delivered around 5 billion packages, a feat I am sure could not be achieved without the help of technology. This point is further emphasized as Amazon stated, ‘Robotics technology enables us to work smarter, not harder, to operate efficiently and safely’.

Amazon has been criticized for treating employees like robots. The role of picking, packing or wrapping on an assembly line can be monotonous and become stale very quickly. In some cases, dangerous as your brain goes into autopilot and you lose focus. This can be hazardous in a factory setting. Amazon recognizes this and believes Sparrow will benefit employees by ‘taking on repetitive tasks, enabling employees to focus their time and energy on other things, while also advancing safety’. This should increase efficiency by automating an important part of their supply chain.

Volvo makes plans for flagship Electric SUV in US and China

Volvo launched its fully electric EX90 SUV last week. The vehicle will be mass produced at their US plant in Ridgeville, South Carolina, for domestic and international markets from 2024. In the future, Volvo said it has plans to produce the vehicle in China.

The EX90 is the first of their pure battery electric model vehicles, in a range to span over the next decade. Volvo plans to produce a new electric vehicle each year until 2030. By that time the car manufacturer aims to only sell Electric Vehicles (EVs). This claim is backed up by Jim Rowan, the chief executive of Volvo Cars. He states ‘The Volvo EX90 is not only our first-born electric SUV, but it also marks the start of an intense renewal period during which we will launch one new fully electric car annually in coming years’. This is a huge statement for Volvo to diversify their product portfolio, as the carmaker forecasts to sell 1.2m cars annually with half of those being fully electric cars.

The electric car market has gained rapid popularity in the past decade. Annual sales of EVs increase year-on-year as western societies becomes more climate conscious. There is no better time than the present for Volvo to pivot their Business Plan to this market. The USA and China are the largest EVs market, with already established brands such as, Tesla, Volkswagen and Toyota. Volvo will have fierce competition on their hands.

I'm currently writing for the All Things Supply Chain blog as the Marketing & Communications Intern at INFORM GmbH. I am currently studying International Business at Sheffield Hallam University in the UK. My interests are travel, business, sports and music.