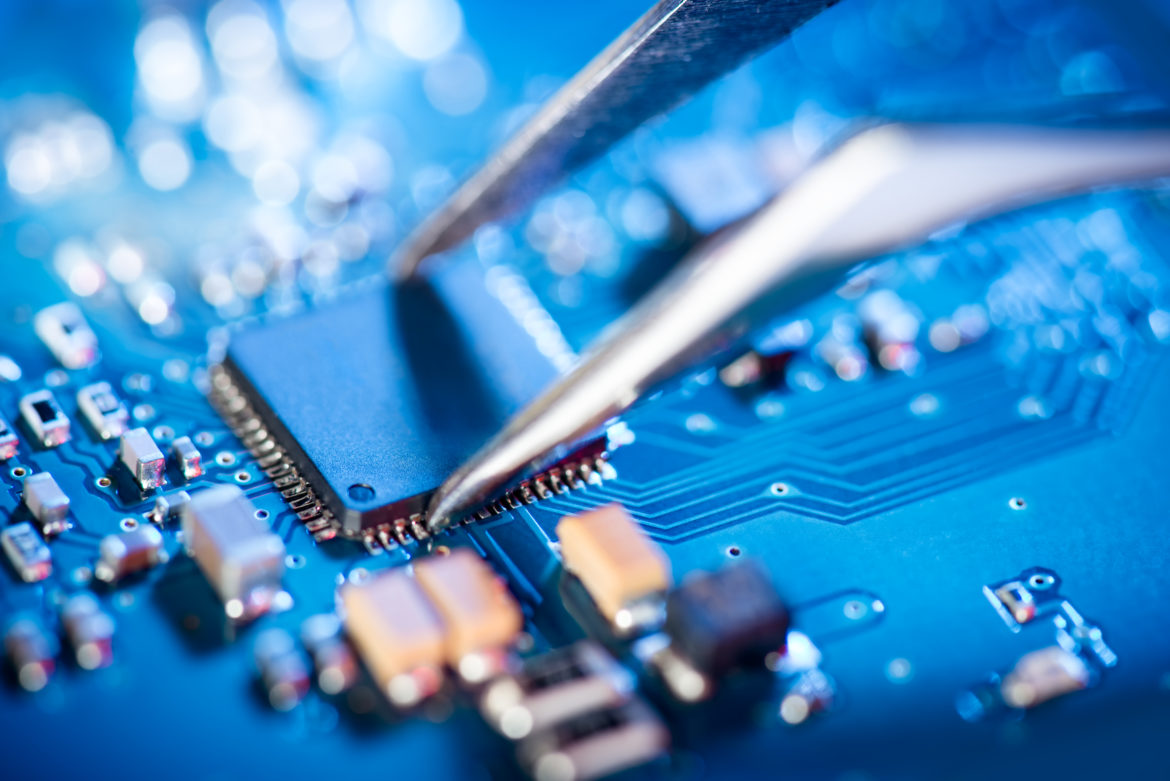 The share price of Luxshare Precision, a Chinese manufacturing company for Apple, has rose more than 3%, after reports of a successful bid to produce the new iPhone 14. The company has been an Apple supplier since 2011 and are one of many suppliers Apple has in China, however they played a far less significant role in Apple’s supply chain when compared to Foxconn.

The reason for Apple increasing Luxshare’s role in their supply chain, is due to a fall in production at Foxconn’s Zhengzhou factory. This follows protests over China’s stringent Covid measures that started in November, days after the global release of the new iPhone 14. Workers were forced to live on-site in cramped conditions, as movement was restricted around the city. This led to many staff quitting and being replaced by seasonal staff; however disputes about pay along with living in inadequate conditions, led to protests starting. Unfortunately gathering in large crowds to protest were against the new Covid regulations, so police intervened and violent clashes occurred.

At the time Luxshare were producing small amounts of the iPhone 14 Pro Max to make up for Foxconn’s lost of production. Overall I see Luxshare adapting quickly to meet the demands set by Apple as they were already producing the new iPhone.

The new act now forces businesses to do due diligence on every aspect of ESG within their supply chain. The aspects ranges from human rights violations to compliance with environmental standards. Initially the law will apply to firms with a registered office in Germany that have more than 3,000 employees. By 2024, it will extend to companies with more than 1,000 employees. Although this is a domestic law, it may have international significance, as Germany is one of the best performing economies in the EU, this move may influence other EU nations to follow suit.

Another aspect is that firms who supply large German companies in any sector will also have to abide by this law. So not only will business practices in Germany will change for the good but also international suppliers that may be based in countries with little to no laws concerning ESG will have to adapt quickly.

The technology behemoth, Microsoft is in talks to invest over $10 million in the startup Gatik. This is to further increase their portfolio and presence in the self-driving AI market, as of last year Microsoft also invested in Cruise, another self-driving car company which focuses on robotaxis.

The deal with Gratik will also be a partnership, as Gatik will use Microsoft’s cloud and edge computing platform Azure in developing autonomous delivery technology for trucks. The self-driving delivery market is a new one in the logistics industry, as the biggest success so far is the incorporation of drones to cover the last mile of deliveries. On the other hand, autonomous driving vehicles have faced setbacks due to regulatory concerns on safety and less access to funding due to the risks of the technology.

This negative stance was further emphasized as in November, Ford and Volkswagen shut down their self-driving technology unit Argo, saying creating self-driving robotaxis will be “harder than putting a man on the moon.” The trails and tribulations faced by businesses in a new field is not uncommon and this market is young, when further funding is made into these technological firms, better results shall come with time.