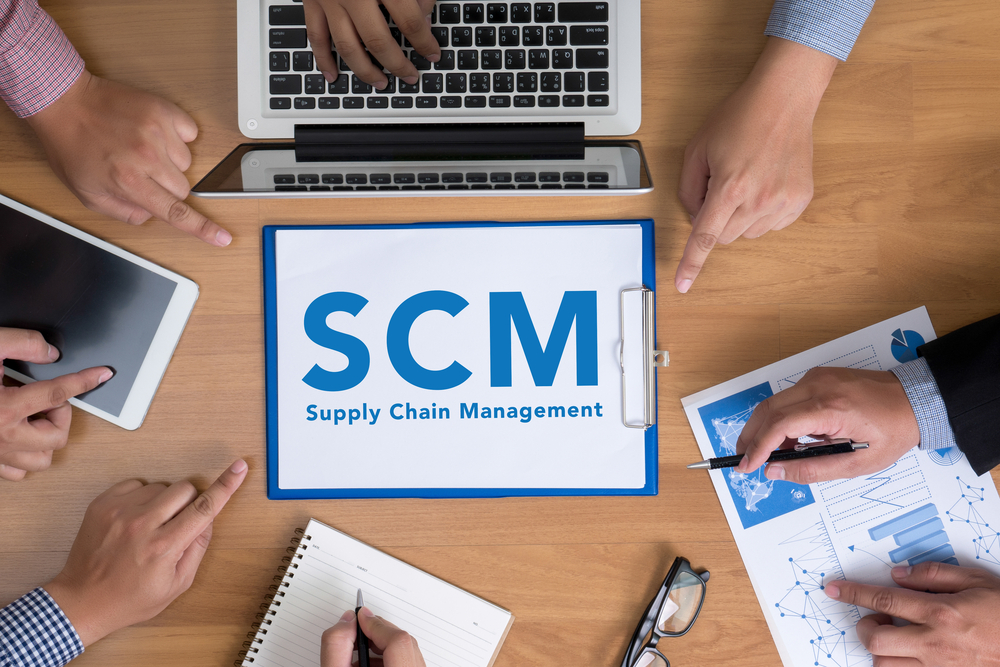 According to the WEM, the shipping industry accounts for 90% of all global trade volume and 2.2% of  global carbon dioxide emissions. If it were a country, it would be equal to Germany in terms of greenhouse gas (GHG) emissions produced. In order to help the maritime industry meet the IMO’s demanding goals, 11 banks, with a combined shipping portfolio of around $100 billion, have agreed on a new industrial framework which takes into account climate considerations when extending new shipping loans.

The founders of the “Poseidon Principles” framework include Citi Group Inc., Société Générale SA and DNB AS A. Global head of shipping and logistics at Citi, Michael Parker, explained that the banks will lend new money for vessels depending on the type of ship, the fuel it uses and other criteria that will support the IMO’s targets. This is the world’s first worldwide sector-specific and self-governing climate agreement made by financial institutions. According to Paul Taylor, global head of shipping at Société Générale, the new criteria will enable banks to “align and de-risk portfolios in line with shipping’s green transition.”

Volvo’s latest autonomous and fully electric vehicle will soon be used to haul containers from a DFDS logistics center to an APM terminal at the Port of Gothenburg, as a result of a new collaboration between Volvo Trucks and the logistics and ferry company (DFDS).

This will be the first real implementation of Vera– a driverless vehicle that cannot be boarded by human workers. The truck was developed for “repetitive assignments” in logistics centers, factories and ports. It was designed to travel according to pre-defined routes which, in this case, will include public roads. It will be a transportation first, as the autonomous trucks currently being tested have at least one human driver at the wheel to supervise at all times. The vehicle has some intentional limitations for safety: The truck has a top speed of 40 km/h (around 25 mph) and is therefore best “suited for short distances.” Operations will be managed through a central control center that is connected to the vehicle fleet via a cloud interface. The control center is able to monitor the fleet, with access to information on truck location, battery charge, load content, and any service needs and so on.

It seems that protracted trade tensions between Washington and Beijing have prompted Apple to diversify its production, as more than 90% of Apple’s products are currently assembled in China. The tech giant has asked its key suppliers to look into the costs of moving 15% to 30% of production capacity to South East Asia and Mexico.

Nikkei reports that the company intends on shifting production regardless of what happens with the ongoing trade war, because the risks of relying so heavily on China are “too great and even rising.” One executive commented that other adverse factors, such as a lower birthrate and higher labor costs, “aren’t going anywhere” anytime soon. “With or without the final round of the $300 billion tariff”, Apple will continue to seek greater supply chain flexibility. Examples of key suppliers include Foxconn, Pegatron, Wistron, Compal Electronics and Inventec. The countries being considered for the move include Mexico, India, Vietnam, Indonesia and Malaysia.

You can read more about this here.