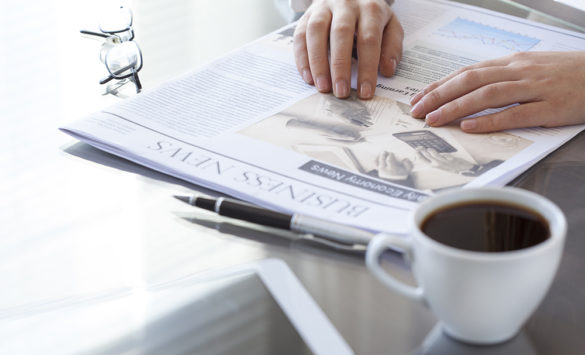 Amazon has launched an improvement to its existing delivery locker service. These delivery lockers are already situated in public places for customers to conveniently receive packages. However, the new development is a private alternative whereby multi-unit delivery lockers known as “Hubs” can be installed in residential buildings, such as apartments, making the lockers closer to customers. The lockers are easily opened via an electronic passcode and can be customized, in terms of size and color, for the individual properties.

Amazon is continuing to improve its status within logistics operations. With this development, packages can be received at flexible times from any delivery services or individuals. Other delivery services, for example DHL and UPS, could be responsible for the majority of transportation of the packages, but Amazon would get the credit in the last stretch of delivery for securing them. As a result, customers would associate Amazon with convenience and not competitors.

To find out more about the Hubs, click here.

Clothing Vending Machines in the U.S.

On Wednesday, Uniqlo announced plans to install clothing vending machines at several main U.S. airports and malls in the next few months, such as Los Angeles and New York. The clothes dispenser has a limited product range, selling shirts and lightweight jackets for both men and women, which will release at the push of a button in boxes and cans. If customers decide they no longer want the product, there are policies in place where unwanted items can be returned to a store or by mail.

This new retail approach is a result of trying to attract customers to the Japanese fashion brand after being unsuccessful with expanding in the US market. Uniqlo’s original plan was to add to the 45 stores it already has in the U.S. However, this idea makes operating costs cheaper in comparison to stores and can reach a high customer base, as the travel retail market is forecasted to grow annually by 8% until 2021 and the number of international visitors will increase by 3.3%. With this, brand awareness can progress.

This week, supermarket retailers in America face an unfamiliar problem – too much shelf space dedicated to food that consumers are not buying. After the 2008 recession, grocery retailers expanded through opening more stores to boost growth. Alongside this, other types of stores such as pharmacies, decided to offer more food in their product range. However, eating and shopping habits have changed from the routine weekly shop to several trips to a variety of grocery stores during the week. Customers are consuming less and snacking more throughout the day. This decrease in sales makes the food retail industry vulnerable to several closures.

While competition within the sector is becoming stronger, the grocery industry is still experiencing many entrants, from e-commerce companies like Amazon to European discount stores Aldi and Lidl. As a result, customers are not so loyal to any one supermarket due to cheaper alternatives and convenience. With this, traditional supermarkets acknowledge opening new stores doesn’t solve the problems. Walmart, for example, aims to build 55 stores in 2018 compared to 132 that had been opened the previous year. The company is instead focusing on an improved online presence.

Read more on this matter here.