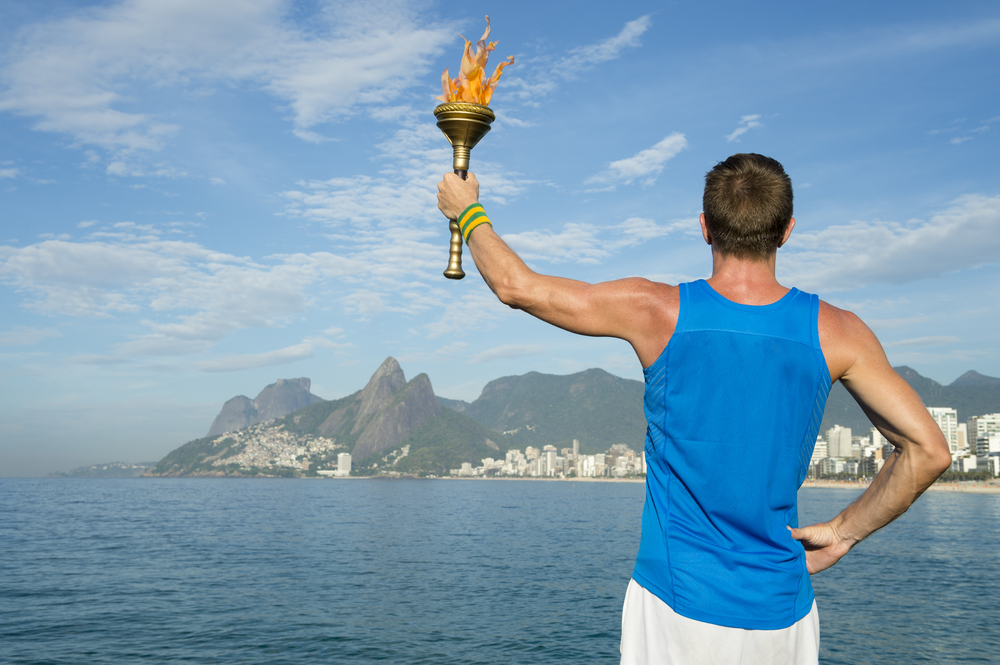 The Amazing Supply Chain of the Olympic Torch

This year’s Olympic Games in Rio de Janeiro celebrated its opening with a stunning ceremony last Friday. The Flame Lighting Ceremony actually began back in April. Since then, 12,000 Olympic torchbearers started carrying the Olympic Fire from Greece to Switzerland to Brazil, and there through 330 Brazilian cities, to encourage and inspire the country´s population – without the flame going out. This is the point where the “supply chain” of the Olympic Torch becomes amazing: not only are the torch production and design amazing, but also the thousands of miles it covers. This requires a high level of performance from both manufacturers and the torch bearers.

The torch designs have become increasingly impressive over the years and represent the host´s culture, diversity and spirit in the best way. This year´s innovative design, created by an agency based in Sao Paulo, features moveable segments that extend when the fire is lit and show the colors green and blue in different shades to represent sky, mountains, the sea and the ground.

The manufacturer of the torch is a Spanish company specialized in laser cutting, located 30 km from Barcelona. The company didn´t just execute on the idea of the torch´s look, but also operated economically, as the raw materials which the torch is made of are recycled aluminum and resin, covered by a satin finish. Aluminum is a very light material and therefore very suitable for torch bearing. The 2016 torch only weighs between 1kg and 1,5 kg.

Producing the Olympic Torch is not a serial production process and not owned by a particular manufacturer. Every host assigns the manufacturer of their confidence with their symbol of a long international tradition. Therefore, torches for the Olympic Games are only produced once – but in a circulation of up to a few thousand units.

Unfortunately, there is no insight into the single steps of producing this year’s torch, but to get an idea of a similar process, the manufacturer of the London Olympic and Paralympic Torch in 2012 documented the complete production process in this video.

Reaching Rio in Time… Come What May

Now that you have an idea of the uniqueness of the torch, let´s have a look at its actual purpose: the journey. The Olympic Fire’s journey this year was long and stretched across two continents. It was full of challenges and disruptions – like in every other global supply chain where logistics processes occur on land, at sea and in the air. By the time the flame reached its final destination, it had faced and withstood predictable and unpredictable, human and technical disruptions:

Along any supply chain, there are many people working in manufacturing, transport, shipping, purchasing, distribution and sales. Due to the fact that nobody is perfect, human mistakes and personnel issues are inevitable in the supply chain, and even though they appear suddenly, they are rather predictable. In this case, responsible personnel planning will always include a Plan B in order to avoid setbacks along the supply network. In the case of the torch below, responsible planning included many helpful hands to look after the bearer and keep the trip going:

On its way to Rio, the Olympic flame flew across shores on a glider and even dove into the sea. The basis for this use is a sophisticated burning technology that withstands high gusts of wind, direct water contact, ensures longevity and fulfills high security standards. The last point might be the most important, because any manufacturer wants to avoid malfunctions like these:

The Olympic Torch is a product with soul and tradition. The long distance it covers and the supply chain that strives to light the great Olympic Flame, makes the product and its bearers truly amazing. Even though there were many disruptions along the way, the flame finally reached its final destination and lit the great Olympic Flame in Rio.

What are some other amazing supply chain journeys you have come across?