Home General The bitter truth about pineapples from Costa Rica 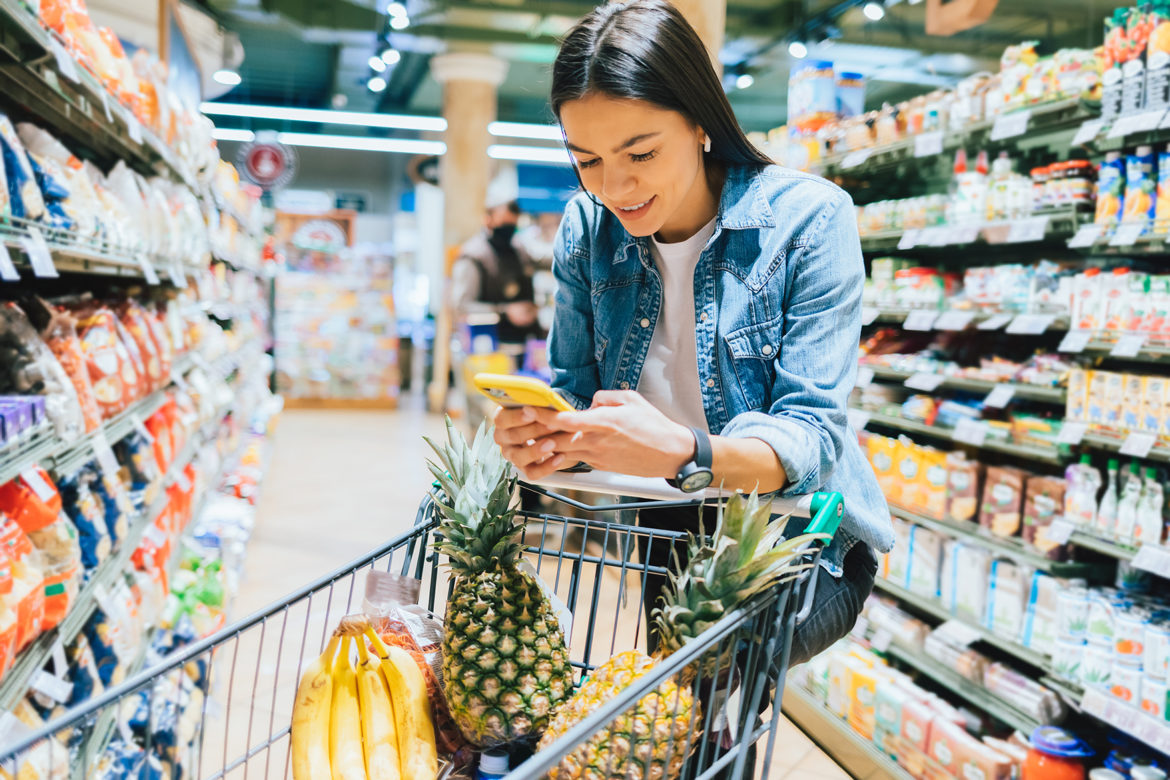 Whether on pizza, toast or in dessert, certainly everyone knows (sometimes loves) the pineapple. The pineapple plant was originally native to the Caribbean and Central America. Nowadays, pineapples are produced and planted all over the world. The three largest exporters are Costa Rica, the Philippines and the Netherlands. With an export volume of 2047.29 thousand tons in 2020, Costa Rica was the largest exporter, ahead of the Philippines by a margin of about 1600 thousand tons.

In the following, I will mainly focus on the largest exporter Costa Rica. The cultivation of pineapples in this region brings with it many negative ecological and ethical aspects.

The water consumption of the pineapple

As an indicator for the ecological classification of pineapple cultivation, the main factor that can be considered is the water consumption required during production. However, in order to carry out a comprehensive analysis, water consumption should be analyzed in a differentiated manner. A classification into so-called “green”, “blue” and “grey” water is made by the Unesco-IHE (Institute for water Education).

The “green” water represents the consumption of rainwater. This type of water consumption by plants should also be taken into account, as it is not available for groundwater recharge. “Blue” water refers to the consumption of groundwater and surface water, such as water from rivers and lakes. If too much groundwater is consumed or withdrawn from areas so that not enough can be recharged, then they will dry out. “Grey” water is used to dilute the fertilizers and pesticides used and is therefore heavily polluted.

According to the UNESCO-IHE report, the cultivation of one kilogram of fresh pineapple requires 215 litres of “green”, 9 litres of “blue” and 31 litres of “grey” water. In a country like Costa Rica , which suffers from water scarcity – especially in the dry season – this water consumption is enormous.

Cultivated areas, fertilizers and use of chemicals on pineapple plantations

As the world’s largest exporter of pineapples, Costa Rica needs around 43,000 hectares of cultivation area. In recent years alone, 6,800 hectares of forest – also in nature reserves – have been illegally cleared for this purpose. Pineapple farms are mostly set up in monocultures, which means that not only the land consumption should be taken into account, but also the pesticides, herbicides and fertilizers required for this purpose. Monocultures refer to the cultivation of only one type of plant for several years on an agricultural land. This type of cultivation has many negative effects. Among other things, it requires a large amount of agrochemicals, which is the generic term for chemicals used in agriculture, such as pesticides, fertilizers and herbicides. According to Gro Intelligence, Costa Rica is one of the largest users of agrochemicals in the world. With 18.2 kg per hectare, Costa Rica is ahead of China with 17 kg per hectare. The chemicals enter groundwater and contaminate rivers and lakes. Providing a healthy drinking water supply through these sources is therefore problematic for the nearby villages.

Not only the high water consumption, but also the extreme use of agrochemicals form the basis for a justified outcry in terms of human rights. The use of such a mass of chemicals not only deprives the surrounding villages of water, but also threatens the local fish population by contaminating the rivers. In Costa Rica, state-organized tanker trucks have been driving through villages to supply them with drinking water since 2007.  On the one hand, the state does not set any laws to stop the exploitation. On the other hand, the population is inadequately supplied with water, because, according to The Guardian newspaper, far too little water is supplied for the existing number of people, or the tankers arrive much later than they should. Respect for human rights without an adequate supply of drinking water is thus becoming practically impossible.

The fact that the fields are also sprayed while the workers are working on the plantations could be confirmed by individual interviews on the part of The Guardian. In addition to this obvious health hazard, gender discrimination is also an everyday occurrence on the plantations.  The plantation operators deliberately hire mainly men, as they have to pay a flat pregnancy fee to hire a woman. If women do get a job, they have to settle for a lower salary compared to men and they are usually dismissed if they become pregnant.

Given these facts, it is also not surprising that the employees have to do a considerable amount of work. According to the NGO Borgen Project, a plantation employee earns only about $83 per week. At the same time, the weekly working time is 80 hours. For most, this salary is barely enough to feed the family. The families cannot afford doctor’s visits and schooling. Another criticism is that the owners of the plantations usually hire migrants from Nicaragua, who are not officially considered citizens of Costa Rica and are reported by the employers and deported if they complain.

What can consumers do?

Such a bitter aftertaste should prompt a drastic rethink in the minds of traders, processors, but also consumers. Is it worth it for us to have such an exotic fruit on our sandwiches at the expense of the people? Because, of course, all this also has to do with market prices, because the plantation operators from Costa Rica can offer the pineapple at a correspondingly low price under the conditions mentioned, which is reflected accordingly in the retail offer.  In the case of avocados, many consumers are already aware that a great deal of water is used in the production of this fruit. In the case of pineapples, this kind of education could encourage consumers to rethink their purchasing behaviour. On the other hand, retailers could choose their suppliers more carefully in order to protect the reputation of their brands. Another possibility, of course, is to use other countries of origin, such as the Netherlands, or to choose fruit of certified organic origin.

Avoiding the purchase of non-certified pineapple from Costa Rica can contribute to the improvement of conditions in the countries and the people in the villages can gradually return to a life worth living. The cheap pineapple from the supermarket has a much higher price than the one we pay in the supermarket.

Zoey Spix is a marketing specialist and her favorite topic is sustainibility and its impact on supply chain management.