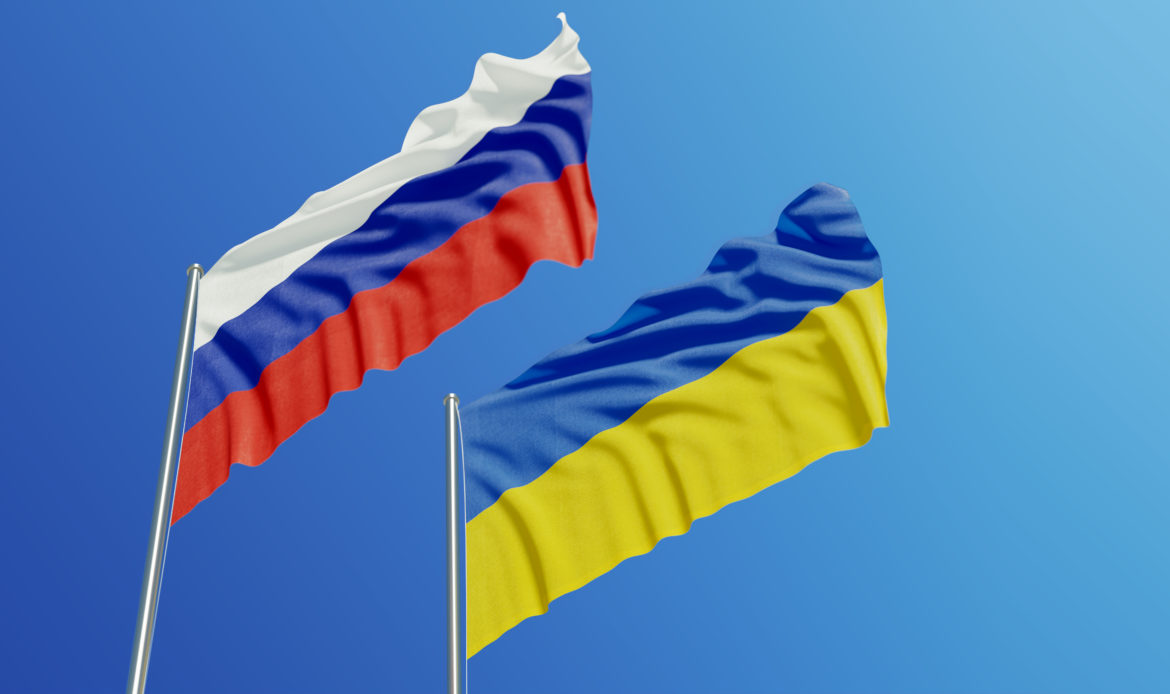 The impact of Russian Invasion on Global Supply Chains

Russia’s invasion of neighboring country Ukraine has prompted global leaders across the world to respond with economic sanctions, as well as pledging support for Ukraine in various ways. This comes at a time when global supply chains are already struggling. In this article, we will take a look at the potential impacts of this crisis on supply chains across the world.

The current crisis is a tragedy for civilians, and our thoughts are with all those affected by this situation.

The sanctions imposed on Russia

The US has imposed sanctions on Russia’s central bank, meaning measures “immobilized” any assets that the Russian central bank held in the US, preventing its ability to access hundreds of billions of dollars in assets. The country has also announced that it would ban some of Russia’s banks from the SWIFT international payment system, with plans being finalized with EU partners. A statement from the White House outlined their measures, including restrictions “on semiconductors, telecommunications, encryption security, avionics” and many more.

The sanctions from the EU are aimed to hit Russia’s financial, energy and transport sectors, and include export controls and trade financing bans. European Commission President Ursula von der Leyen said the European Union would close its airspace to Russian aircraft, as well as banning the use of private jets. The bloc is also set to ban Russian state-owned television networks to make them, according to von der Leyer, unable to “spread their lies to justify Putin’s war and to sow division in our Union.” In terms of finance, the EU are working alongside the US, Canada and the UK to remove Russia from SWIFT. European countries are also committed to implement measures that would “paralyze” Russian assets and freeze transactions, making it impossible to liquidate its assets. Also in the statement, the EU said it will limit the sale of “golden passports”, which allow wealthy Russians to obtain citizenship in another country in exchange for an investment.

The UK announced that it will impose sanctions on Russian banks and it will freeze assets belonging to Russian lenders. It will also work with other leaders to ice Russian banks out of SWIFT, with the aim of preventing Russian companies from raising finance in the UK. The United Kingdom has also banned Russia’s Aeroflot from landing in the UK, suspended dual export licenses and banned some high-tech exports.

The rest of the world

The impact on energy

The European Union will be badly hit with tight supplies and high prices of oil, as it depends on Russia for 40% of its natural gas imports. In response to the crisis, Germany has already suspended the Nord Stream 2 natural gas pipeline project. Oil prices have jumped since the crisis began, with crude prices recently reaching $90 per barrel, representing an increase of more than 20% this year and a rally of more than 80% since the beginning of 2021. As the conflict continues, the prices of oil will continue to grow, with analysts expecting an increase of around $10 to $15 per barrel, according to Katrina Ell, senior APAC economist at Moody’s Analytics. Middle Eastern countries such as Saudi Arabia and the United Arab Emirates may be relied upon to utilize spare capacity.

The impact on food supplies

Ukraine produces large volumes of wheat, barley, corn and rye, which much of Europe, the Middle East and Africa rely on for supplies. Ukraine is also known for being responsible for nearly half of all sunflower oil exports. As well as this, Russia is the world’s top wheat exporter and together with Ukraine, both countries account for roughly 29% of the global wheat export market. Reducing their supply could affect food security in these regions. Disruptions to the natural gas supply will also have an impact on food supplies, as the production of energy-intensive fertilizers is likely to be affected. Prices of commodities are already on the rise, with wheat futures on the Chicago Board of Trade increasing by 5.43% this week alone.

The impact on transport

Air, road, and rail freight flows are already affected by the crisis and are exacerbating shortages in automotive manufacturing in some locations. Many countries across the world have banned Russian flights from entering their airspace, including the United Kingdom, the United States and Canada. In retaliation to these announcements, many EU carriers have been banned from entering Russia. As well as increasing journey times for international air freight, the restrictions mean that aircraft have to take a longer route to avoid banned areas, burning more fuels in the process. Shipping traffic to the Sea of Azov, off Ukraine’s southeastern coast, appeared to be shut down, with dozens of vessels queuing at the inlet with the Black Sea, according to Lloyd’s List Intelligence, a maritime information service.

The impact on metals and raw materials

Ukraine is a large provider of raw materials, chemical products and machinery including transportation equipment, as well as other minerals and commodities. Russia controls around 10% of global copper reserves, and is also a key producer of nickel and platinum. Nickel is commonly used in electric vehicle batteries, and copper is used extensively in electronics manufacturing, with prices of these materials rising sharply since the crisis began. This region was thought of as “Plan B” for many companies needing to mine metals during the semiconductor shortage throughout the pandemic.

It is too early to know the full impact of the crisis on supply chains, as the situation continues to change. More countries across the world are coming forward and imposing sanctions on Russia as an attempt to punish the country for starting the conflict. These events could have tragic consequences for supply chains, but the real tragedy here is for the affected civilians.