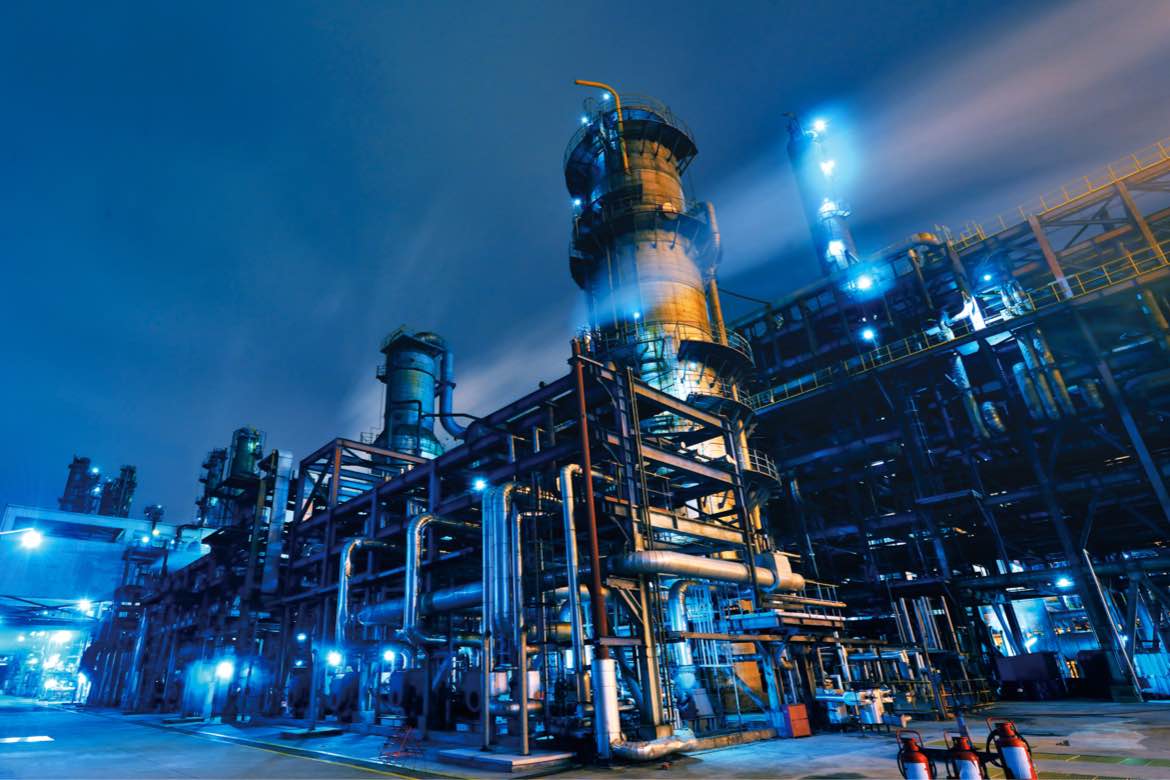 The impact of the European energy crisis on supply chains

The topic of energy has been widely discussed since the climate crisis began, and now, energy is experiencing a crisis of its own, due to the current events happening in Ukraine. A secure energy supply is something that the world relies on as it allows us to live our lives the way we do. Read more to learn how an unstable energy market is affecting supply, demand and price levels, as well as its impact on supply chains.

The crosslink between energy and supply chains

Supply chain problems are present in many major sectors of the global economy, with the shipping, container and transportation crises all playing a role. When the world experiences problems with the supply or price of energy, this has a knock-on effect on supply chains. For example, there has recently been a shortage of magnesium, the chemical element which is required for the production of aluminum compounds. These compounds are essential for the automotive industry to make parts such as vehicle frames. Due to power outages in China, the country decided to limit its production of the element, despite its importance for the European metal industry. The end consumer faces the consequences of such problems, as they have to deal with higher prices and long delays for goods.

The impact of COVID-19 on energy

At the beginning of the pandemic in 2020, there was a reduced demand for oil, meaning prices and production plummeted. This turned out to be the year that oil demand experienced its biggest ever decline, dropping by 8.8%. The transport sector is very dependent on fuel and because this ground to a halt, so did the demand for oil.

Because lockdowns restricted commercial and industrial activity in 2020, the global demand for electricity declined. In Europe, the weekly demand in the UK, Germany and France dropped by over 15%. The supply of electricity also took a hit. Coal experienced the most dramatic impact, with a 4.4% drop in generation being the largest ever absolute decline. Electricity generation from nuclear reactors fell by 4%.

Also in 2020, global natural gas consumption decreased by 1.9% year-on-year, however it wasn’t impacted as badly as oil or coal.

The anomaly in the trend is the use of renewable energy, which increased by 3% as demand for all other fuels declined. This was due to the growth in electricity generation from renewable sources.

The impact of Russia’s Invasion of Ukraine on energy

Although the pandemic was a threat to supply chains, since the lack of energy cut back production, this almost seems minute in comparison to the threats the energy market is facing due to the current events in Ukraine, as there may not be any production at all if an embargo on Russia happens. The war in Ukraine has highlighted how much the European Union really depends on Russian gas. The United States and the United Kingdom were among countries that quickly banned imports of Russian oil and gas as part of their sanctions against the nation. The EU took a less harsh approach, vowing to only cut its gas imports by two thirds within a year to try and protect its economy.

In Europe, natural-gas markets have developed since the 1960s with large pipelines built to connect Russia and other producers such as Norway with the main European markets. This situation has led to Europe’s strong dependence on Russian natural gas supplies. Since Russian imports account for around 40% of the EU’s gas supply, disruptions to gas flows have the power to intensify energy shortages and lead to even higher prices for European consumers, who are already experiencing a cost-of-living crisis. The European Central Bank estimates a 10% reduction in gas supply would reduce euro zone GDP by around three quarters of a percentage point. Even if the EU decide against an embargo, the economy will experience a negative supply shock if the current spike in oil and gas prices continue.

An embargo on and higher oil prices on the international market would filter through the entire economy, including fertilizers, transportation, and the prices at gas pumps. An immediate embargo would likely cause a collapse of production and supply chains in many sectors, cause immense shortages and put people’s jobs at risk.

Despite the negative economic impacts it would have, the European Union are still drafting plans for an oil embargo on Russia, as the invasion of Ukraine shows no signs of slowing down. Economists argue that it is the most efficient policy compared to the cost of a prolonged war. In the EU, Bulgaria is almost totally dependent on Russian oil, and Hungary has already said it cannot support an oil embargo. Bulgaria has said that it fully agrees with the sanctions, although an embargo would deal a massive blow to its economy and supply chains. The country is scrambling for solutions, including seeking an exception from the sanctions and considering alternatives, such as renewable energy sources.

Is the energy transition a solution to supply chain problems caused by the energy crisis?

The current transition to renewable energy or other types of sustainable energy is largely driven by the goal of bringing global carbon emissions down to zero. As well as the environmental benefits, using renewables in supply chains can decrease costs, mitigate risk, drive new revenue, enhance brand value, and improve employee engagement.

How countries are trying to cope with the energy crisis

Unfortunately, governments can’t do very much about surging global energy markets or global supply chain disruptions. Soaring prices are affecting consumers and leaving governments stuck for options. Many countries are trying to create a balance between green energy and fossil fuel usage to ride the wave of instability. For example, California has installed solar-powered batteries connected to the grid and Denmark is planning to build a new ‘energy island’ in the North Sea. To cope with the current price hikes, some countries have provided lower-income households with a grant to help with the cost of bills, with France as an example, gifting 100 Euro per home.

Skyrocketing energy prices are exacerbating supply chain disruptions across the globe, which are impacting consumers’ daily lives. External factors such as the pandemic and wars can trigger worrying energy prices and shocks to supply, with governments being unable to do much to help. Countries may try and switch to renewable energy, but at the moment, this does not seem like the answer either.