Home General To Game or Not to Game 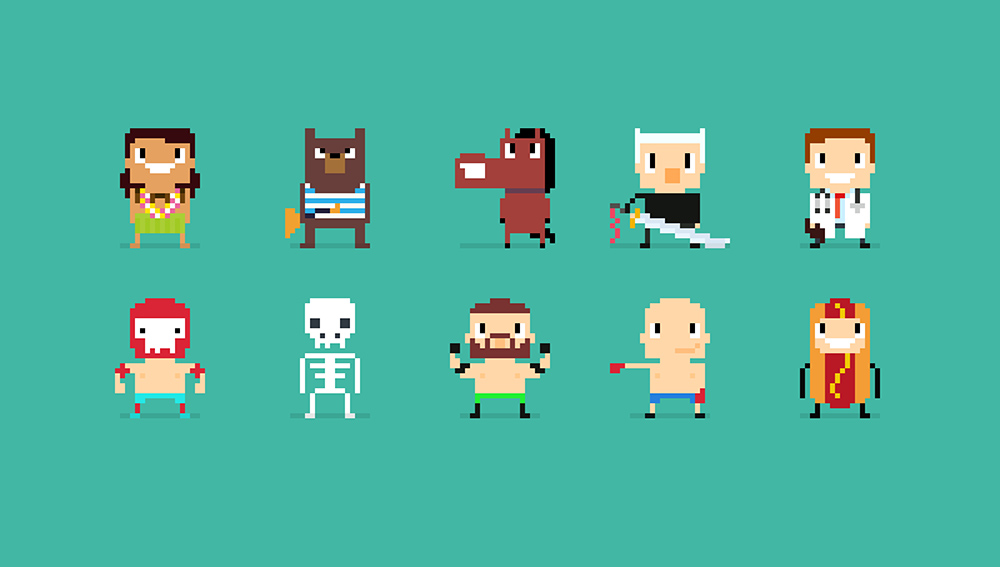 To Game or Not to Game

Gamification – noun: the application of typical elements of game playing (e.g. point scoring, competition with others, rules of play) to other areas of activity. Some argue that gamification goes beyond designing elements of game play into processes and is, “a pervasive, underlying development of our culture and society.” The extent that gamification is a product or by-product of society set aside, since 2010 gamification has become increasingly common in software design as a means to improve user engagement and productivity. But does it actually work? And is it as simple as creating an avatar and leveling up as you battle your colleagues for points to dominate your office?

Is Gaming a Good Thing?

Let’s start with a fun, and perhaps unexpected example of gamification from Sweden. –. Kevin Richardson came up with an idea to implement a positive reward scheme for good drivers (drivers that obeyed the speed limit). The scheme was simple: Good drivers were entered into a lottery where they could win money. To fund the lottery, bad drivers (drivers caught speeding) would be fined and the fines are placed in the lottery pool. To engage drivers as “players”, a large sign with their actual speed was displayed at the point of the speed camera.

The result: The average speed before the experiment was 32 km/h (in a 30 km/h zone) and during the experiment, the average speed dropped to 25 km/h! Drivers, or “players” of the game, interviewed reported being positively motivated by the idea of winning money as opposed to the traditional, negative reinforcement approach to speed control – paying fines for speeding.

Can you battle personal challenges with gamification? Answer: yes. After an accidental concussion, Jane McGonigal found herself with persistent headaches, nausea, vertigo, memory loss and mental fog. Her doctor and modern medicine couldn’t help and she found herself at a point where she was seriously considering suicide. After 34 days of these thoughts, she said, “I am either going to kill myself or I’m going to turn this into a game.”

She chose the latter and built what would eventually became known as SuperBetter. The game concept was simple: get positive rewards for doing healthy things that improved her wellbeing and enlist friends and family to support her as “allies” along the way. She found it easier to ask people to play a game with her, then she did asking people for help. For Jane, her simple online game enabled her to find a path to recovery that modern medicine couldn’t, and what’s more, the game is helping others too. A study conducted by the University of Pennsylvania found that users of SuperBetter, after just 30 days, had improved moods, decreased symptoms, and self-belief increased.

In a world that is increasingly ruled by “big data” master data management (MDM) – a method used in business to provide a single point of data reference that is accurate and complete – is a must have. Yet, the process of checking and cleaning data is tedious at best.

Enter the “Data Scrubbers” from SAP. Using gamification, the data scrubbers embark on “cleaning missions” where each “player” gains points and levels up depending on the quantity of data they clean, how complex that data is, and the quality of their work. The aim wasn’t simply to improve speed, but the quality of the result as well. A daily progress bar helps players gauge their performance. The simple gaming elements, common in many systems, are extremely helpful at taking the dauting task of MDM and making it fun and engaging.

So, Should You Play at Work?

In short, gamification can positively enhance almost any aspect of our lives. Let’s pick up the question from the beginning of the article – is gamification a product or by-product of society? I’m leaning towards the idea that gamification is a product of society – that as a collective, we’re finding better ways to achieve tasks and thrive. In the next installment on this topic, I’m going to evaluate an application I use in my daily work that has gamification built into it. The interviews with my colleagues to date are proving very interesting indeed, with as many against the idea as there are those for it. Stay tuned.

The examples above highlight how, as a concept, gamification is as broad in its application as it is in its range of benefits. The last example highlights how gamification can be applied to improve user engagement of an enterprise IT system. All are good examples of rethinking the traditional approaches to problems and implementing gamification to achieve a different, and in these cases, better result. All should enable you to start a conversation around whether creating an avatar and leveling up as you battle your colleagues for points to dominate your office is a clever idea to improve user engagement and productivity. Happy gaming.

What do you think: Is gamification a product or by-product of society? Do you have examples of how gamification has been used in the logistics and supply chain industry?

Matthew Wittemeier is responsible for Marketing and Sales of INFORM's Logistics Division. He brings over ten years marketing experience from a breadth of industries including aviation, creative, finance, and software services. He holds a Bachelor of Management and Professional Studies from Southern Cross University in Australia.

Does a “Responsible Supply Chain” Mean a Sustainable...

How to Minimize Disruptions in the Supply Chain...