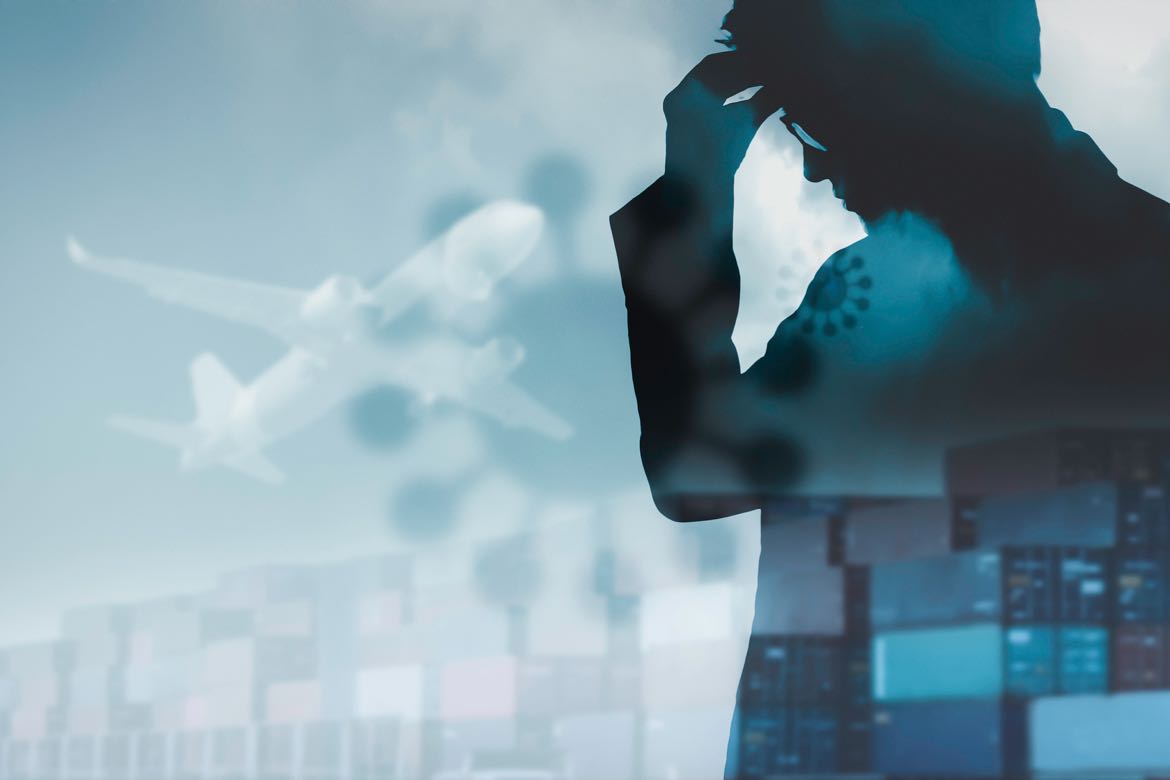 Top Supply Chain Fails and what we can learn from them

Supply chains can be very complex and sometimes it doesn’t take much for them to go wrong. Whether it’s an external factor out of a company’s control such as the pandemic, or a series of internal mistakes that caused the problem, failing supply chains can be long lasting and can be unforgettable, such as some of the examples you’ll find below.

What can cause a supply chain to fail?

Before we get into the examples, here are some reasons why supply chains can fail, according to a report published by risk management professionals Airmic:

Boeing’s production of the 787 Dreamliner

Boeing, the American multinational aircraft producer, really sold the idea of its new 787 Dreamliner aircraft in the early 2000s. The company said it would set record production times and the aircraft would have the most revolutionary design in the history of passenger air travel. Airlines believed these promises and it became the fastest selling plane in aviation history. And, of course, Boeing had the confidence to roll out their new plane with a new and unproven method.

Boeing decided to outsource areas of its business to meet its goals cheaply and quickly. One major mistake was that it outsourced core functions, leading to a full reliance on over 50 suppliers. This meant that there was no way that the people in charge could oversee what was going on, and this led to some serious quality control issues. Planes were grounded as lithium-ion batteries were overheating and caused fires on board. The company was supposed to trial the aircraft in 2007 and then complete the first delivery in 2008, however it didn’t enter commercial service until 2011.

When you think of KFC, you think of chicken, right? It was therefore inevitable that the fast-food giant had to halt operations in UK due to a shortage of chicken in 2018. Over 700 of KFC’s UK stores were forced to close due to problems with its new foodservice suppliers at the time, DHL. Issues included failed deliveries and supervision problems as well as store closures.

There were numerous factors from both KFC and DHL that led to the collapse of the supply chain. Perhaps the biggest mistake KFC made was actually choosing DHL to begin with, as it had no prior experience in chilled foods and therefore lacked the expertise to fulfil this role successfully. DHL also only had one distribution center in UK, meaning all of its eggs were in one basket, which is not a sensible idea when providing for such a large company. Management issues stemming from KFC also led to the failure, such as insufficient due diligence and no contingency plans being in place.

General Motors and the robot disaster

In the 1980s, the American multinational automotive company General Motors (GM) launched a robotics project costing billions of dollars. Their innovative CEO at the time, Robert Smith (who was later fired) made the mistake of rushing into the process without fully testing all available options. The robots were rolled out to GM’s production lines and soon after, they were breaking materials, painting themselves and ruining the entire plant’s production line. Not really what you want to see after spending millions. In fact, with the amount of money that was spent on the robots, GM could have bought both Toyota and Nissan, ouch!

The results of this disaster were long-lasting. GM couldn’t produce or distribute anything quickly or efficiently and its sales slowed dramatically. The company had to inject millions of dollars to repair the robots, which caused even more losses. Competing companies took advantage of this failure and GM was left behind.

Sweet treats are a big part of Halloween for many, so when industry giant Hershey foods failed to deliver, customers were left with a sour taste in their mouths. In 1998-99, Hershey spent over $100 million on a new order management, planning and CRM system in an attempt to improve its supply chain. The problem was that the company thought it could implement all of these elements at once.

The original roll-out date was April 1999, but this was missed and was moved to the summer, when the bulk of Halloween orders are received. When it was released, major issues came to life. Although Hershey had the products ready, the system made it impossible to get them to customers as inventory was not visible on the system meaning orders couldn’t be processed. The company missed around $150 million in orders and quarterly profits dropped by nearly 20%.

Here are some things that can be learnt from these mistakes:

Take a look at some other supply chain fails on our blog: including DeLorean Motor Company , Atari and Webvan