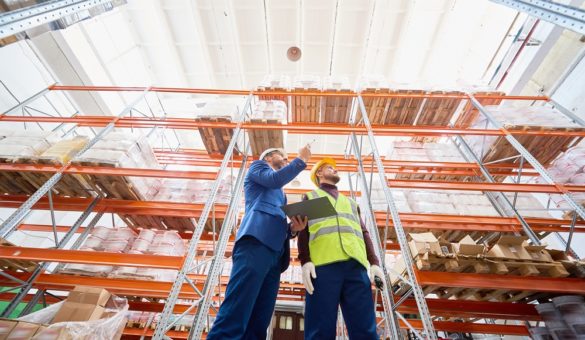 What the UK labor shortage means for warehouse workers

From Brexit to the COVID-19 pandemic, several factors have led to the instability of the UK’s labor market. The end of 2021 saw the country experience a severe labor shortage, with the warehouse and logistics sector being one of the most heavily impacted. This shortage prompted delivery issues for customers, loss of income for employers and ultimately irreversible effects on those working in warehouses.

The state of the UK labor shortage

In October 2021, the UK reached a record number of job vacancies. According to the Office of National Statistics, between July and September of last year, 1.1 million vacancies were recorded, with over 1.5 million people unemployed.

Brexit and the COVID-19 pandemic have had dire consequences for the warehouse and logistics sector. Warehouse employment relies heavily on the freedom of movement of EU workers. Brexit has meant many European migrant workers have returned to their home countries and have no plan to return to the UK, leaving thousands of job vacancies open with no one to fill them.

In a typical warehouse, 1 in 5 workers currently employed is an EU migrant, meaning these shortages are even more difficult for managers and existing workers.

In response to the labor shortage, many employers rely on higher salaries to secure and retain workers. Jordan Francis, Commercial Director of Prodrive recruitment agency, told Reuters he was offering a 25% pay increase for a standard warehouse operative role at the end of 2021.

Members of the UK Warehousing Association have also reported they have had to increase pay for entry-level jobs by between 20% and 30% to secure workers. While some existing workers have been given pay rises, others have been left behind.

Amazon faced criticism from current employees and managers when they offered generous sign-up bonuses of up to £3,000 to recruit 20,000 temporary employees.

One warehouse worker told the BBC that this move meant experienced workers who had been in employment for years were training people making more money than them, leaving the existing employees feeling undervalued and underappreciated.

The 2021 Christmas period saw unprecedented levels of panic buying with shelves emptied of meats, vegetables and medical supplies. Combined with the growth of online shopping due to the COVID-19 pandemic, supply chain workers have been experiencing more work than they can manage.

One warehouse worker, who wished to remain anonymous, told The Guardian: “A lot of pressure is put on us to try and pick up the slack.” This involves not only harder jobs to do but also longer hours, “For instance, we usually start at 6 am but a lot of the times… a lot of the staff start at 2 am.”

Many warehouse managers have been investigating new ways to improve their employees’ satisfaction while getting as much work done as possible. Some have turned to new technology.

With less labor available and existing employees left feeling overworked, warehouse managers can lighten the load by upgrading their technology with automation, whether they are UK-based or not. An increasing number of warehouses worldwide are now implementing automation to improve their efficiency and productivity.

One of the most popular automation technologies for warehousing is Automated Guided Vehicles (AGVs), which can take on repetitive manual tasks by following digital paths around warehouses, loading and unloading pallets, boxes and other containers in efficient and cost-effective goods handling.

While some have argued that implementing these robotic solutions takes away jobs from manual labor workers, these AGVs can be particularly effective when used alongside employees. AGVs can do things too dangerous for humans or repetitive, time-consuming tasks that waste employee time.

Implementing these robotic solutions also allows these employees to focus on more important, strategic tasks as well as retrain and upskill.

Warehouse workers have seen a massive change within a short period due to the UK labor shortage. While it has caused many issues, including negative mental health implications and controversy around pay, the labor shortage has made way for new solutions, like automation, which is likely to be positive for warehouse workers in the long-term. 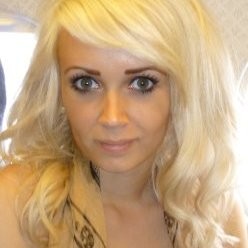 Danielle Whittaker is a Marketing Executive at Toyota Material Handling UK, part of Toyota Industries Corporation, the global number one in material handling since 2001. Danielle has written extensively about warehousing and logistics, from new trends in automation, onboarding autonomous technologies and automated work vs manual labor.