Home General Will Blockchain Work in the Trucking Industry? 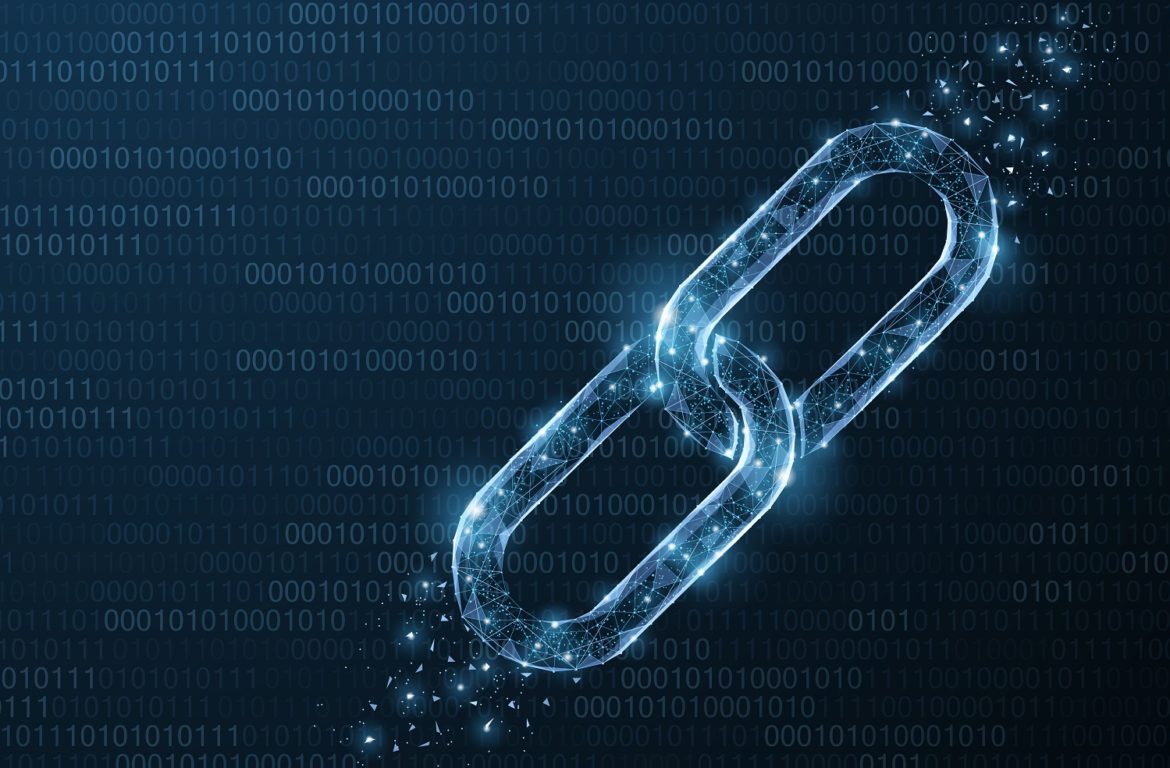 Will Blockchain Work in the Trucking Industry?

The trucking industry has some fundamental problems to solve. It’s not that something specific has “gone wrong.” Rather, it’s simply an inefficient industry in general. There’s no shame in admitting that — it gets us one step closer to solutions.

Blockchain provides one potential — and particularly interesting — solution to the trucking industry’s fundamental inefficiency, as well as its need for traceability and transparency. Let’s look at what blockchain might mean for trucking and what it will take to bring this technology to the industry.

How Big Is Trucking — And Why Is It Inefficient?

How big is trucking? It represents 81.5 percent of the United States’ entire freight bill, according to 2015 numbers from the American Trucking Association. By weight, trucks move about 70 percent of everything that needs moving. In dollars, it was a $726.4 billion industry in 2015.

A lot of money and effort are at work here. In fact, the sheer scope of this industry is why a consortium of companies has formed to bring it into the next age of productivity, efficiency and security. And security has never been more critical to the average business, with some 4,000 ransomware attacks being launched daily.

Also known as “BiTA,” the Blockchain in Transport Alliance has committed itself to the smooth introduction of blockchain all across the freight, supply chain and trucking industries. BiTA already boasts some big-name buy-in, including companies like UPS, Don Hummer Trucking, McCleod Software Company and around 1,000 others. Their idea is to build a private blockchain — based on just one standard — for the entire trucking industry to use.

So what exactly is blockchain? Let’s go over some of the basics, as well as how this technology could easily find a home within trucking:

This is an ideal pairing between an established set of problems and a next-generation technology. Blockchain could democratize the above processes and make the entire thing more seamless and less susceptible to error and dishonesty.

Blockchain in Practice in the Trucking Industry

The U.S. boasts 3.5 million truck drivers, as well as legions of shipping companies and freight carriers, transaction brokers and more. Blockchain technology could provide the backbone for building a “frictionless” network, uniting them all. But what does this look like in practice?

As mentioned, the establishment of a blockchain-based, industry-wide standard is necessary. BiTA has done a lot of the heavy lifting when it comes to securing buy-in from major names in logistics and shipping. The benefits for industries of all kinds are easily explained, even to the layman — blockchain represents a type of cryptography that means transaction records and shipping logs cannot be manipulated or altered after they’re created. It provides a standard by which the “veracity” of all commercial transactions, of any kind, may be compared.

In other words, there’s no middleman and no governing entity involved in the business dealings of two other entities. This is potentially huge. On the consumer scale, it’s like walking into a store and buying something with a credit card — but the credit card doesn’t have to “dial out” to a big bank’s servers, or anywhere else, for transaction authorization or identity confirmation. It simply runs the transaction.

To put it another way, just as cryptocurrencies largely have value merely because people engage in their use, blockchain for the trucking industry functions as a secure, self-contained medium of exchange merely by having more partners take part in it.

Where Blockchain and Trucking Go From Here

Although the tech underpinning blockchain is described as “trustless,” the shipping and logistics network BiTA has pitched would still be private enough that every participant would be vetted by the rest, effectively adding another layer of security atop the system — and a community-based one, no less. But the technology provides an objective way to record all kinds of relevant information about different parties and shipments, such as:

The mission and the desired outcome are clear enough. The challenges that remain are cultural and technological. Companies wishing to take part in this blockchain-based, industry-wide network of trust will require some data facilities of their own.

Even if the buy-in is financial in addition to cultural, the case looks like an easy one to make. The changes proposed by the BiTA are a departure from the Electronic Data Interchange (EDI) standard, representing more than three decades of technological precedent in the logistics industry. Maybe change is overdue after all.

Megan Ray Nichols is a freelance technical writer. She also runs her own blog, Schooled By Science, a blog dedicated to making complicated scientific topics easier to understand. You can follow Megan on Twitter @nicholsrmegan to keep up with the latest news.