Home Logistics AI is coming. How can it optimize internal logistics? 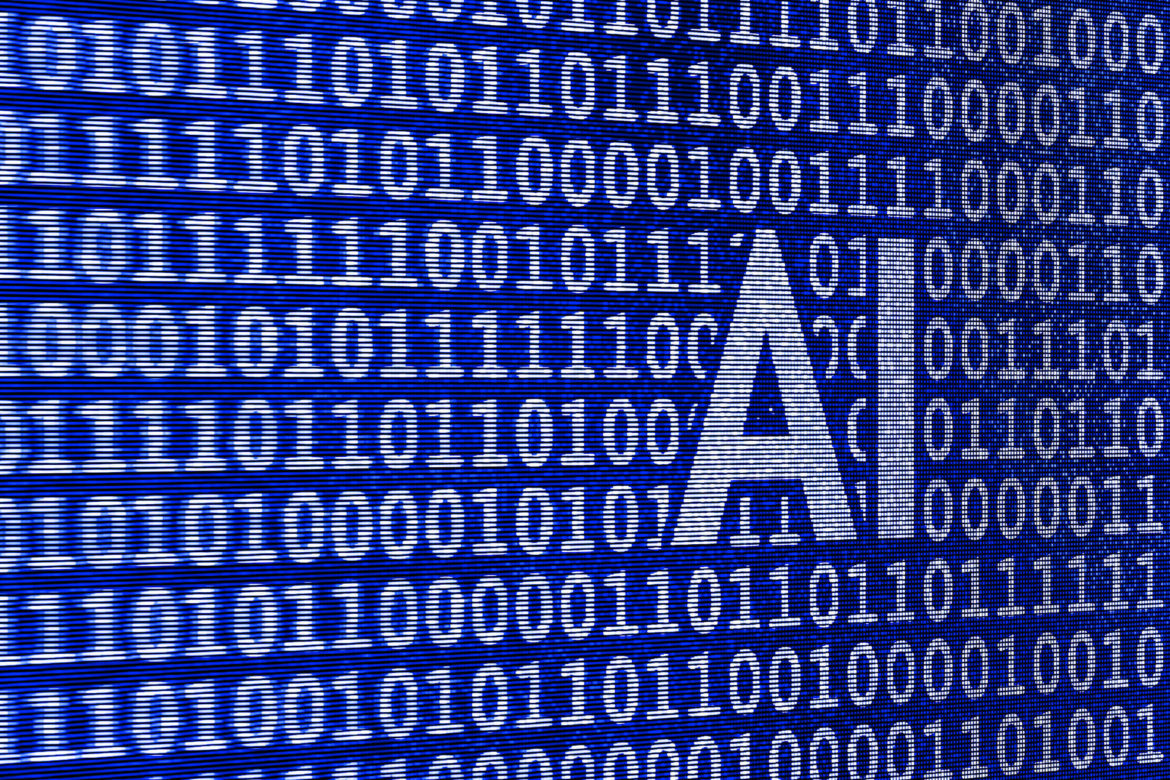 AI is coming. How can it optimize internal logistics?

Last week in the USA alone, 18.4 million people watched the penultimate “Game of Thrones” episode which was a record audience for the show. Although, I’m sure that the last episode yesterday even beat those numbers (I have not seen it yet, so no spoilers ahead!).

One thing that made the series especially intriguing for viewers was the element of surprise or uncertainty, which made the unfolding of the story very unique compared to today’s usual tv experience. Whether it’s the sudden death of beloved characters, a completely unexpected change of heart or the failure of a supposed secret weapon at the decisive moment – Westeros is the land of uncertainty.

If there were any internal logistics managers watching the series, I’m sure they felt a sense of familiarity, since their job is characterized by unpredictability that it is Game of Thrones twice over, day after day. Managers in charge of internal logistics are well-accustomed to unforeseeable events, such as sudden unavailability for transport units and very urgent, unplanned priority orders, and they are often faced with challenging decisions, such as choosing an optimal transport route under constantly changing conditions. The stress induced by this kind of unpredictability is accompanied by the usual method of handling operations on the warehouse floor via hand signals and shouting, which can somewhat be compared to a stock exchange or even a battlefield scene in Westeros.

While this may be standard procedure in many companies, there are better ways to handle internal logistics. Transport control systems support the efficient organization of all internal transports: the use of forklifts or route trains as well as the dispatch of transport aids such as trailers or containers. The transport orders are automatically generated by the systems, inbound and outbound deliveries are organized, parking spaces are managed, and loading and unloading processes are initiated. These systems are oftentimes powered by Artificial Intelligence (AI) and it is safe to say that working with AI will eventually be the new standard in internal logistics, a prediction as solid as the fact that winter will eventually be coming to Westeros.

AI is already on everyone’s lips and has dominated logistics trend reports in recent years. This technique of simulating human intelligence processes with machines has vast potential and can without a doubt support dispatchers in their work in the future. Intelligent algorithms enable real-time routing and planning with multiple pick-up and delivery locations, order priorities, due dates, load types and vehicle capacities. A task that is too complex for the human brain due to the many basic conditions, at least in order to plan it promptly. Operational planning often has to be conducted so quickly, especially in the case of unforeseen events, that it is impossible for people to do it effectively. This complexity is the number 1 reason for the growing use of AI in production halls. Computers can calculate these many framework conditions in just a few seconds and implement plans much more precisely and realistically on the basis of historical data.

Case studies have shown that optimization with AI can reduce transport costs by 12 – 20 percent. Other advantages of optimized transport management are:

– Minimization of empty runs and, in the long term, of the size of the fleet

End to the myth of secure production supply

In Game of Thrones, the saying “winter is coming” is used as a prophecy for impending doom, but it is also a forecast for the inevitable, a very certain event in a world of uncertainty. For many logistics managers, the ability to implement internal transports efficiently, using a combination of modern technologies and AI often appears to be some kind of myth, and an AI revolution seems a long way off.

What do you think about the use of AI in internal logistics? How else could it be used?

Luisa Walendy started working for INFORM in 2015 and has a strong interest in the topics of manufacturing and logistics.