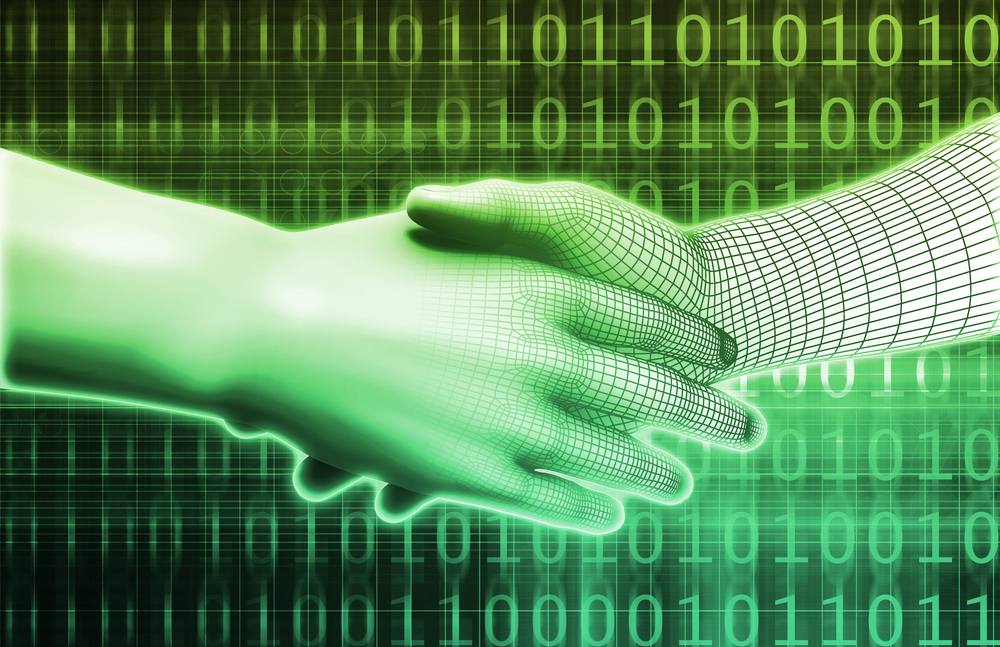 The Potential of Block Chains for Finished Vehicle Logistics

The finance industry has been jolted by bitcoins. No. Let´s say, it has finally (after six years) recognized the potential of the cryptocurrency, and the importance of the technology behind it – block chains.

A block chain can be described as a digital ledger containing stringed data blocks with information, similar to our DNA. As with the DNA in our body, the block chain is not stored somewhere centrally, but is distributed on many servers throughout the world. New transactions – in the bitcoin example, the transfer of money from A to B – are simply added as a new piece of information at the end of the block chain. Encryption and the automatic synchronization of the distributed block chains make them a trusted public ledger that everyone can inspect, but which no single user controls. The technology enables the retracing of who did what, when and where. Consequently, it is clear – also from a legal point of view – who owns a digital object recorded by block chains. Putting it in the words of the block chains´ inventor, Satoshi Nakamoto: “The network time stamps transactions by hashing them into an ongoing chain of hash-based proof-of-work, forming a record that cannot be changed without redoing the proof-of-work.”

The aim of the still unidentified creator of bitcoin is a decentralized system that avoids money being diverted into the wrong account, and prevents it from being spent twice by the same person. The bitcoin creator(s) believes this should be realizable without any trusted third parties such as banks. The third party is instead replaced by the block chain, serving as a database filled with the payment history of every existing bitcoin.

While bitcoin remains the most well-known example of the implementation of block chains, this technology has room for expansion. Nakamoto has built an “open platform” that welcomes other technologists to elaborate on the system. Consequently, the tracking of any kind of asset could be transferred using the block chain technology. Indeed, there could be a lot more potential behind the underlying technology than the exchange of monetary value. So even if cryptocurrencies such as bitcoins don’t experience great success, the underlying technology could change the digital landscape in other areas.

Ever since I grasped the underlying technology and the potential for applications outside the financial industry, I am fascinated by the idea of transferring this technology to further application areas, and most obviously to our field of business in supply chain management. An article I read recently highlighted the use of block chains for the food supply chain, pointing out potential benefits, such as:

The above examples serve only as a small sample of what may be possible through the implementation of block chains in logistics and supply chain processes. As a supply chain professional focusing on the automotive industry, I immediately thought of the optimization potential block chains could provide to the field of finished vehicle logistics.

Currently, in finished vehicle logistics, information is transferred via complex interface setups, mainly from the original equipment manufacturer (OEM) to all third party logistics services providers (3PL), but also from 3PL to 3PL. This leads to service providers having hundreds of different message types implemented in their IT systems in order to communicate with everybody. Obviously this form of communication is expensive, error-prone and proprietary. Block chains could optimize this information exchange by building up a global “VIN ledger”. This ledger would contain all data relevant for the vehicle supply chain and enable access to third parties, such as logistics service providers.

The use of block chains in finished vehicle logistics would start with the OEM, adding each new VIN (vehicle identification number) into the block chain together with other relevant data, such as the vehicle´s color and model, as well as runtime data such as position, status and ownership/responsibility for the VIN. The OEM, as the party in charge, would be allowed to grant access rights to the vehicle’s information to the various supply chain partners. The OEM would, for example, transfer the rights to the releasing agent at the factory compound. Further, each eligible party would then inform the register of new status updates. For instance, by updating the status to “ready for transport”, the OEM grants further access to the vehicle to the carrier. Once the vehicle leaves the factory compound, the releasing agent loses the possibility to further track the vehicle.

Compared to the present information exchange procedures in finished vehicle logistics, block chain technology could improve the current inefficient data management. With block chains, all participating parties would use the same platform to communicate about logistical processes. Besides reduced time spent and costs, unified procedures could simplify communication and coordination between different responsible supply chain levels. Key for the acceptance of the VIN ledger would be the fact of a secure, neutral and non-central block chain, governed, like the internet, by a neutral international organization. Alternatively,  OEM-specific block chains could also be set up in the beginning, not eliminating the waste of the various interfaces for 3PLs, but allowing a more efficient OEM-internal interface setup, similar to an information broker.

As a further outlook and thrilling possibility, with regard to the current developments in the automotive industry such as car2car communication or autonomous driving, block chains can have even more benefits for logistics. The access rights to the vehicle´s computer could be granted via the block chain, so that the yard management system would instruct the cars where to drive next, for example to board a ship or to come to the load lane. All processes in the automotive supply chain could be automated this way, reducing the use of unneeded resources and avoiding wrong data and information being exchanged. Nevertheless, the nearly 100 million bitcoin transactions would currently not meet the needed transactions to manage the supply chain of approximately 90 million produced vehicles per year. But as others are thinking of a general ledger for the Internet of Things, also the VIN ledger should be a manageable amount of data. Anyhow, I am curious which improvements the block chain technology will bring to supply chains and logistics, when further developed.

I joined INFORM in 2001 and have a wealth of project management experience across a variety of SCM projects within different industries. I was appointed Vice President for Manufacturing Logistics in 2010 and am responsible for supply chain planning and execution solutions for manufacturing customers.