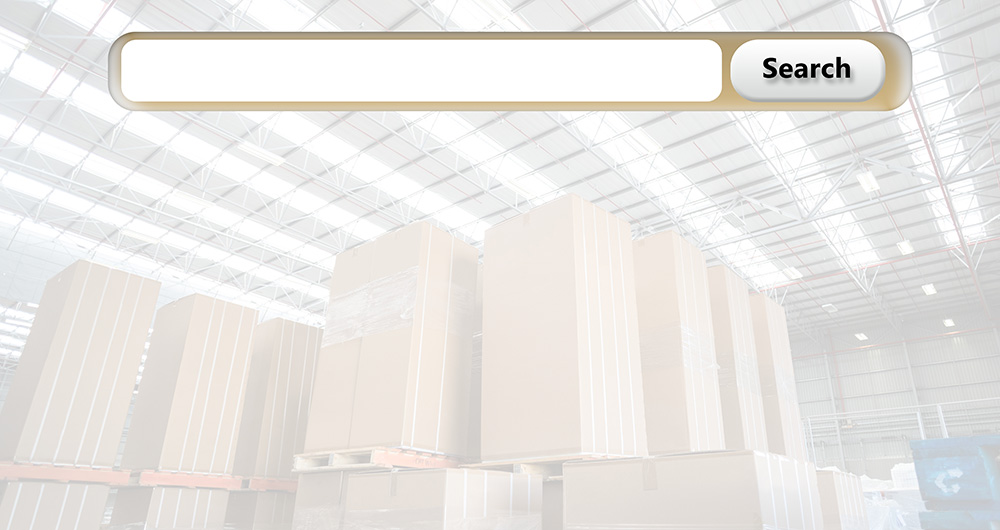 The Rise of On-demand Warehousing

In recent years the term ‘on-demand’ has become synonymous with technology: movies on demand, taxis on demand, beauty treatments on demand…. the list goes on.

What is important in the digital age is not ownership, but access.

A piece of data can be copied an infinite amount of times so there is no scarcity or exclusivity. The obvious example is music – originally, to hear a tune, you’d have to be there listening to the band making it. Then when the record player was invented you could buy the vinyl and listen at home. But there was a limited supply of vinyl produced – the scarcity made them valuable and collectible. Today with Spotify, anyone can listen to the same music anywhere in the world, whenever they want. The tune has become a digital good and can be replicated infinitely, so in itself is practically worthless, and owning it is neither here nor there.

The term ‘on-demand’ implies access on the demand side, and the ability from the supply side to service that demand. In fact, ‘on-demand’ is also termed the “access economy”.

Therefore, on-demand warehousing is the ability to switch on warehousing services as and when required. Storage capacity is the principal service, but all other services related to the movement of inventory to and from the warehouse must also be included in the model. It is warehousing services that can be scaled up to meet peak demand, but then scaled back to previous levels when no longer needed.

If the warehouse market is to be made truly available on-demand to customers then there are two key points that need to be addressed: access and speed.

Access is essential for any marketplace because it drives liquidity.

You need to have as many buyers and sellers as possible: more supply will result in a better experience for customers, which will in turn result in more suppliers. Barriers to participate need to be low – commercial terms and user experience are key for aggregation.

If a service is to be made available when the customer demands it, then speed of delivery is essential.

The warehouse market is structured around leases that tend to be long term, typically 5+ years. A company calculates how much space it requires based on sales forecasts. Companies tend to be bullish on forecasts anyway, which leads to errors in predictions. Those errors are compounded over time so the further out they go, the less accurate they are. The longer the lease the more likely the space is to be unfit for requirements – resulting in under-utilized space, or demand for more space.

Landlords like leases because the real estate derives its value from the predictability of the future cash flows – i.e. the rent. It is not in their interest to have a short lease because of the transaction costs. The time and effort to find a customer, negotiate a lease and agree on a price takes the same amount of time for a short-term letting as a long-term one, so on a percentage basis, eats into the margin. As a result, it is better to take a long-term letting at a discounted rate and move on.

Note that agents are also dis-incentivized to do short-term deals because they get remunerated as a percentage of the value of the transaction, so again may as well do a longer-term deal where there are more fees for the same amount of work.

There are two things that take time transacting industrial space:

Searching for a warehouse is a nightmare. There is no national databases or way of just Googling. No warehouse has a website (why would it?); companies that own them will, but they don’t specifically list the locations of their sites. The way you traditionally find a warehouse is either by asking an agent (who is limited to their own supply, which means they are biased and by definition, restricts your options), or getting in the car and driving to your local industrial site and then start asking around and making calls.

Pricing in the logistics industry is a farce. We have identified three contributing reasons for this:

Then you need to repeat this process so that you have at least three options to make sure you have a fair price.

It’s a tricky industry, but the good news is, an online marketplace can address these issues.

Because the process has to be digitized it has to be commoditized allowing it to get streamlined. There is a set taxonomy that allows customers to compare apples and apples, and there is none of the time consuming back and forth – the price is the price. This means that a transaction can be processed in a fraction of the amount of time as was previously possible and the on-demand model becomes a reality.

There are many variations on the model, with more springing up around the world every day, but every on-demand warehousing model must have these three features:

In today’s on-demand economy, it makes sense to move the warehousing space into a similar direction. On-demand warehousing simplifies and expedites the search process and provides maximum flexibility.

Do you have any experience using on-demand warehousing? It is a concept you would consider using?

Charlie started his career on the trading floor at JPMorgan investing in a variety of commodity derivatives but then moved into proprietary M&A which gave him the first taste of investing in tech. Having got the technology bug, he left the City to work for a couple of startups before starting Stowga, the on-demand marketplace for buying and selling warehousing and logistics services.

On demand warehousing makes sense for many companies, especially those that operate seasonally. There’s no reason to pay for the same amount of space all year long if it’s not being used.