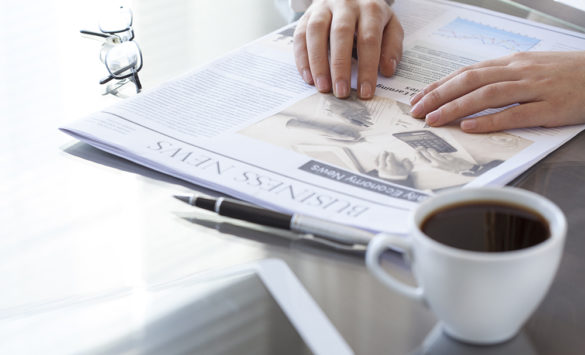 Global supply chain troubles continue to challenge freighters and according to Emirates’ cargo boss, these constraints will continue until at least the end of next year and could even stretch beyond 2022 due to labor shortages amid increased demand. These factors stemming from the pandemic have led to congested seaports and airports and have driven prices through the roof.

The airline has temporarily transformed some passenger jets into “mini-freighters” to increase their cargo capacity, as well as announcing that it will be operating some cargo-only flights using passenger jets that still have seats. It is likely that the Dubai state-owned company will more than double its freighter fleet to over 20 by 2023, Emirates SkyCargo Divisional Senior Vice President Nabil Sultan said.

At the recent airshow in Dubai, Sultan said that the current issues are “not something that will disappear overnight,” and he believes that “it’s going to be at least another year or two if not more … I think it is going to go beyond 2022,” he said. “There are huge logistical challenges that are out there.”

High shipping costs in the UK causing havoc for dockers

Britain has been revealed as Europe’s most expensive cargo shipping destination, with three ports- Liverpool, Southampton and the Port of London being named as the costliest places for sending a standard container from Shanghai, the world’s busiest port. Shipping costs between the UK and Europe have spiked recently as high demand is met with shortages of capacity as a result of the pandemic.

Before the pandemic in 2019, the average cost of sending a container from Shanghai to Europe was £592, and this has now increased by nearly 550 percent. Experts have warned that these high shipping costs will lead to price rises for consumers, especially for larger items where transportation represents a larger proportion of a product’s cost.

Will Berk, head of international trade at ManSys, said: “The recent increase in containerized freight costs from Shanghai is significant. It has severely impacted many companies, hugely affecting import costs. While companies importing small goods can spread additional import costs across their supply, larger goods may see a more significant rise in pricing.”

Samsung Electronics Co. has picked the city of Taylor, Texas as the location for an advanced U.S. chip plant, which is around 30 miles from its existing hub in Austin. Although not completely finalized, this news is welcomed by the Biden Administration as it ensures supply chain security and increases the country’s semiconductor capacity.

The company’s plant in Austin houses more than 3,000 employees and received an investment of around $17 billion to facilitate the production of chips. According to the documents the company submitted to Taylor officials, Samsung is planning to invest another $17 billion and create around 1,800 jobs in the next 10 years, which will further expand their capabilities.

Samsung’s motivation behind the new chip plant is so they can win more American clients and compete with Taiwan Semiconductor Co. The industry on the whole is spending billions on new innovative facilities, including TSMC and Intel Corp. Companies such as Samsung are rushing to meet a post-pandemic rise in demand which has stretched global capacity to its limit.