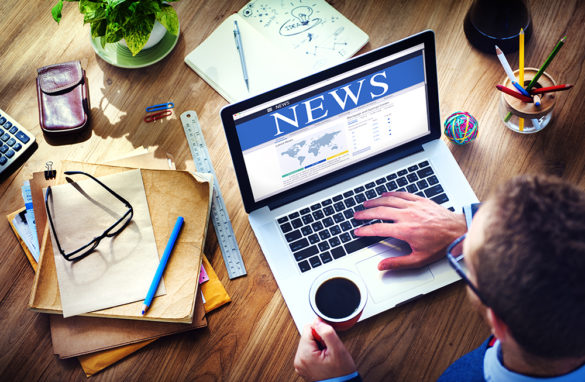 In the future, it is likely that a lot of deliveries will be made autonomously. But to make this transition as easy as possible for all stakeholders involved, the methods and attitudes toward self-driving delivery vehicles need to be explored further. On Monday, it was revealed that auto maker Ford and Postmates, a logistics start-up company that operates a network of couriers, have formed a partnership to test autonomous on-demand delivery in a pilot project. The project will take place in the Miami and Miami Beach area and will involve 70 other Miami-based businesses. This way, the companies can have a better understanding on how consumers as well as businesses are interacting with autonomous delivery vehicles.

Ford has previously conducted research on autonomous deliveries when it partnered with Domino’s earlier this year. But this project uses a Ford Transit Connect van with multiple lockers that vary in size to accommodate different types of orders and it gives instructions through a touchscreen and audio features. Access codes are provided to both employees and customers. As a result, employees can place the order inside and customers can collect their order once they have received a text with the access code, which also notifies them on the delivery timing.

Autonomous cargo drones could be the next big thing in logistics

On Wednesday, it was revealed that drone technology could play a bigger role in logistics besides the classic example of delivering small packages to consumers’ homes. Elroy Air, an American start-up has been developing and testing an autonomous cargo drone prototype that is roughly the size of a small airplane. The cargo drone is powered by a hybrid engine and takes off and lands vertically, similar to a helicopter. Elroy Air intends on replacing short-haul trucks on inefficient routes with these unmanned cargo drones. The drones would also compete with small freight aircraft.

The American start-up’s cargo drone has sparked interest from several large express freight and package carriers as potential customers. However, before cargo drones can fly in the sky, there are a number of obstacles to overcome – such as communications, avionics and sensor technology, cybersecurity and the biggest one of them all, transport regulation. Despite this, it has been predicted that short-haul cargo drones could be making routine flights in low altitudes in rural areas in the US in seven to thirteen years. In approximately 15 years, long-haul cargo drones would follow suit.

This week, U.S. Customs and Border Protection and the Transport Security Administration announced that the Air Cargo Advance Screening (ACAS) program has now been implemented into air freight operations. Airlines now have to submit information on their air cargo shipments arriving in the United States before the cargo is loaded onto the aircraft. This information includes a description and weight of the cargo and the shipper’s name and address. This security approach enables any risks to be identified and mitigated before loading begins.

This process used to be voluntary and many airlines already disclose this information. The only real difference is airlines are required to submit the data at the earliest point possible. As a result, it shouldn’t create a lot of change to airlines normal proceedings. Moreover, the ACAS program has been designed to improve safety but with minimal impact to operational feasibility and air cargo reliability.