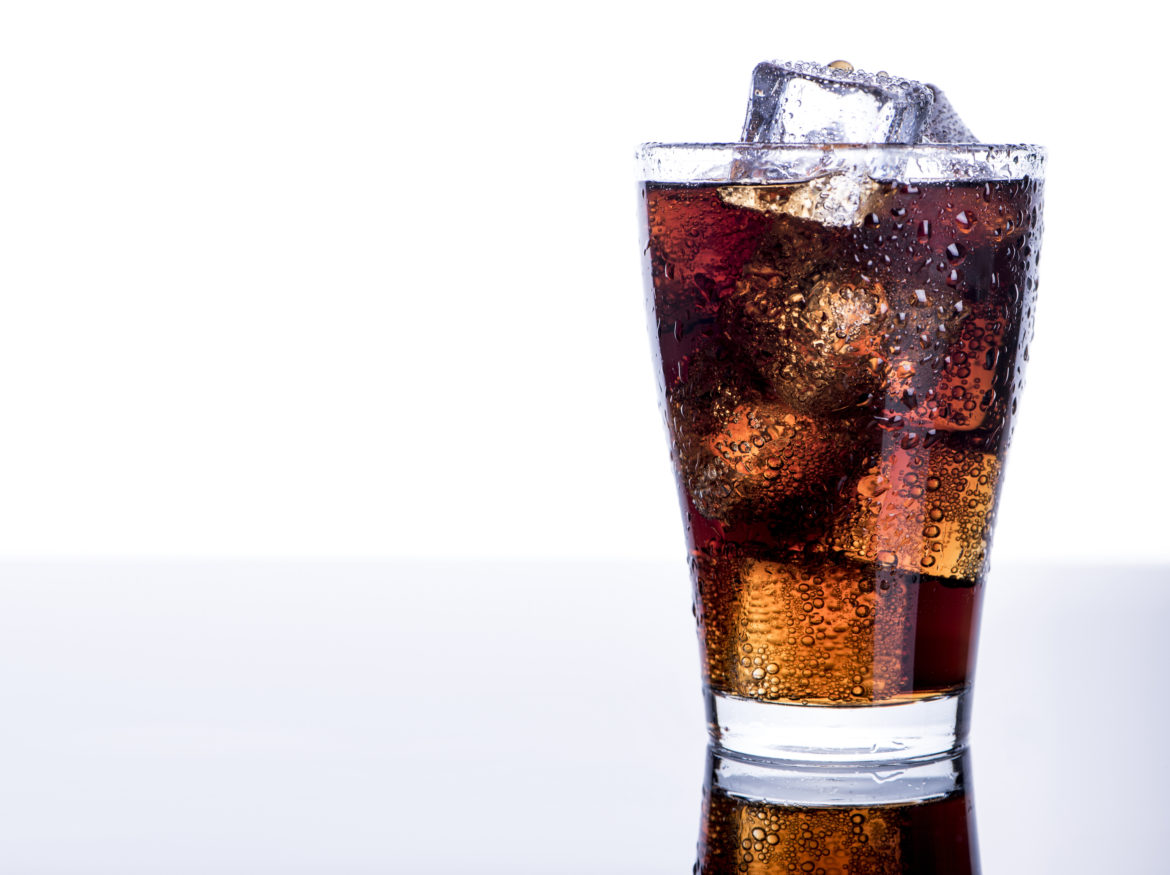 To start off with this is not a commercial blog article. Cola is one of the most popular drinks in the world anyway and Coca-Cola one of the most famous brands. More than 1.9 billion servings of Coca-Cola are sold worldwide every day in more than 200 countries.

Logistically, this is a big task. And accordingly, an interesting supply chain – even if the secret recipe is unfortunately not revealed in this blog post. This is because the soft drink already arrives at its partners’ production plants in syrup form and is then mixed with carbon dioxide and sugar. The only minimal clue to the secret composition of the drink is the name. The name Coca-Cola is based on the ingredients used in the original recipe: coca leaves and cola beans.

Coca-Cola is a global company that operates at a local level. This means that there are currently around 225 bottling partners worldwide. The supply chain begins with the procurement of raw materials, which in the case of Coca-Cola also includes agricultural products (e.g. sugar cane or fruit) and water. The most important ingredients such as water and sugar are sourced locally, with the partners being able to choose only the type of sugar used. In Europe, mainly beet sugar is used, in Asia cane sugar and in America sugar from corn syrup.

One of the first steps in Coca-Cola’s supply chain is the production of the concentrate, which is mixed with water, sugar and carbon dioxide by the bottling plants. The concentrate itself is produced at other plants. According to legend, the secret recipe is kept in a safe in Atlanta. The legend also states that never more than two people should have access to it and know the exact recipe.

After mixing, the bottlers package, market and distribute the finished beverages to grocery stores, restaurants, cinemas, etc. Therefore, the management of supplier relationships and the continuous monitoring of suppliers is of great importance to the company.

With the help of technology such as warehouse automation, the company wants to continuously improve its supply chain management. Diversification and personalization of the portfolio are also important issues, which the company intends to pursue through the use of new technologies.

A current example of the use of new technologies in the supply chain of Coca-Cola is blockchain. At present, there are still many intermediaries in the communication and cooperation with the partners, which slow down the processes and thus make them cost-intensive. As part of a cooperation with the technology company SAP, Coca-Cola wants to optimize the cooperation with its partners and the 160,000 orders per day, create more transparency and reduce costs using blockchain technology. Coca-Cola already uses an IT platform specifically for the communication of the bottlers. For example, if a partner has a bottleneck, it can purchase the quantities from another partner. With blockchain, Coca-Cola expects to reduce the duration of order-reconciliation from 50 days to just a few days. An inter-organizational, transparent distributed ledger will give real-time insights into the transactions made by all the different bottlers on the network, which generates over $21 billion in revenue per year.

Another example of innovative technologies at Coca Cola is the production of bottles from plastic waste from beaches and the sea. Nearly 300 sample bottles were produced using 25 percent recycled marine plastic. The sample bottles were developed to demonstrate the potential of improved recycling technologies. These innovative processes make it possible to turn used plastic of any quality back into high-quality plastic. In the process, the components of the plastic (polymers) are broken down and impurities in the material are removed. It is then possible to reassemble the individual components (monomers) so that the resulting material is as good as new. This means that inferior plastics, which were previously often incinerated or deposited in landfills, can thus remain in the material cycle and be used again for packaging food. This increases the amount of recyclable material in the cycle. This in turn reduces the amount of new PET and thus fossil materials needed to produce new packaging and could therefore mean strong changes for the Coca Cola supply chain.

Coca-Cola has long been a global player. Accordingly, the company is continuously optimizing and modernizing its supply chain. Due to the high sales of the soft drink, the supply chain focuses on the management of partner companies. Here, smooth communication with the partners and the subsequent smooth distribution to the points of sale play a major role.

Coca-Cola is and remains a very popular soft drink. For this reason, it is even more astonishing that the company has managed to keep its exact recipe secret for decades and thus also the exact steps of the Coca-Cola supply chain. Due to the secret recipe, the supply chain is certainly a bit mysterious – and amazing.

Which amazing supply chain do you know?

I enjoy I discovered your blog. You have actually written a very easy to understand article and also I’m sure that others really feel similarly. I will remain to browse around your web site to see what other interests you have. Thank you for the efforts that you have placed in up until now.

Yes, this is a Good one