Home General Is Blockchain Ready for the Challenge of Managing Complex Supply Chains? 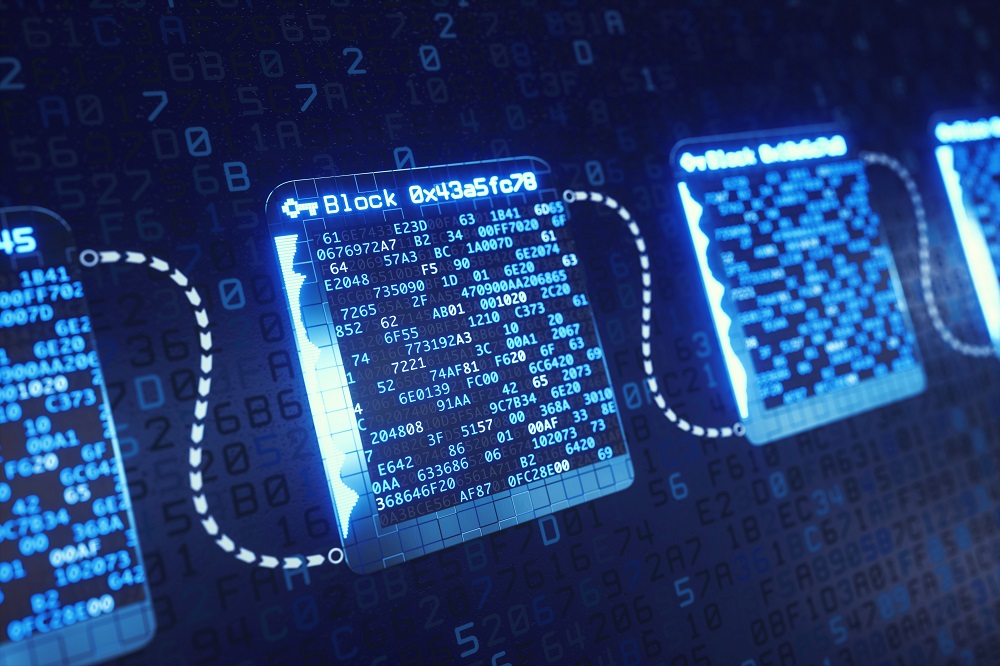 Is Blockchain Ready for the Challenge of Managing Complex Supply Chains?

Blockchain – or distributed ledger technology – is most commonly known for being the technological and intellectual basis of the crypto currency ‘bitcoin’, but it has many other applications as well. ‘Blocks’ on a ‘chain’ are used to store information securely via a peer to peer network. Each block contains identifiers from the blocks that precede it, making the chain difficult to modify or hack, but more importantly, making unsanctioned modifications very hard to conceal. Because the ledger is distributed, living on all machines in the network, no one company or person ‘owns’ the data stored in it. For this reason, blockchain is being studied for its ability to guarantee visibility into multi-enterprise contracts and extended supply chain transactions.

While most of the coverage of Blockchain is based on imaginative, blue skies thinking, a few companies have emerged as leaders who are pushing ahead to put Blockchain into practice to solve their biggest data-related challenges.

Chinese eCommerce giant Alibaba is one such example. On March 6th, they announced the launch of a program to use blockchain to manage their complex international supply chains. They intend to build a platform that will create a “closed loop ecological system that could be linked with local governments.” They will also leverage the device-driven data capabilities of the Internet of Things (IoT) in this effort, as they aim to increase visibility into the status and condition of their shipments without creating a new load of manual work.

Since Blockchain is by no means a ‘sure thing’ today, only the most difficult challenges are being looked at as potential applications, usually involving industries that are highly dependent upon ensuring visibility far into their supply chain. When we think about industries that routinely face this type of challenge, the food supply chain and supply chains that use regulated supplies such as conflict minerals will likely be key testing grounds to see if Blockchain delivers the oversight and actionability it promises.

Players in the food supply chain need visibility from end to end, both to make sure companies can label their products with confidence and to prevent the spread of food-borne illnesses such as E. Coli and salmonella poisoning. As foodstuffs change hands and are processed or combined with other ingredients, records can be updated and managed via Blockchain. This allows any party in the network to see all of the transitions before a product reached them, even when it involves companies they do not directly do business with. This becomes critical when a recall needs to be issued. Rather than relying upon information to move from one player in the chain to the next, the company initiating the recall could look all the way back to the point of the outbreak to quickly inform consumers and confine the spread of illness.

Although there is a human toll associated with foodborne illnesses, the same challenge with conflict minerals is practically systemic. Rather than being subject to occasional outbreaks, the risk is constant and widespread. The fact that conflict minerals are often mined and processed in geopolitically unstable countries that are not known for their reliable documentation and traceability creates a huge problem for companies trying to eradicate conflict minerals from their supply chain. Regardless of how many hands a material such as tungsten or tin has passed through, Blockchain would allow the buyer to see its originating mine and logistical path to them. While this approach is not a silver bullet to eliminating conflict minerals, materials that have this information are far more likely to be ethically sourced than those with only a partial record to accompany them.

Most applications of Blockchain are still in the experimental stages, but extended global supply chains will provide a fertile testing ground to determine its limitations and requirements for complimentary technology (such as Internet of Things, IoT, capabilities). We must make sure that theoretical Blockchain advantages do not grind to a halt when faced with the messy realities of global business.