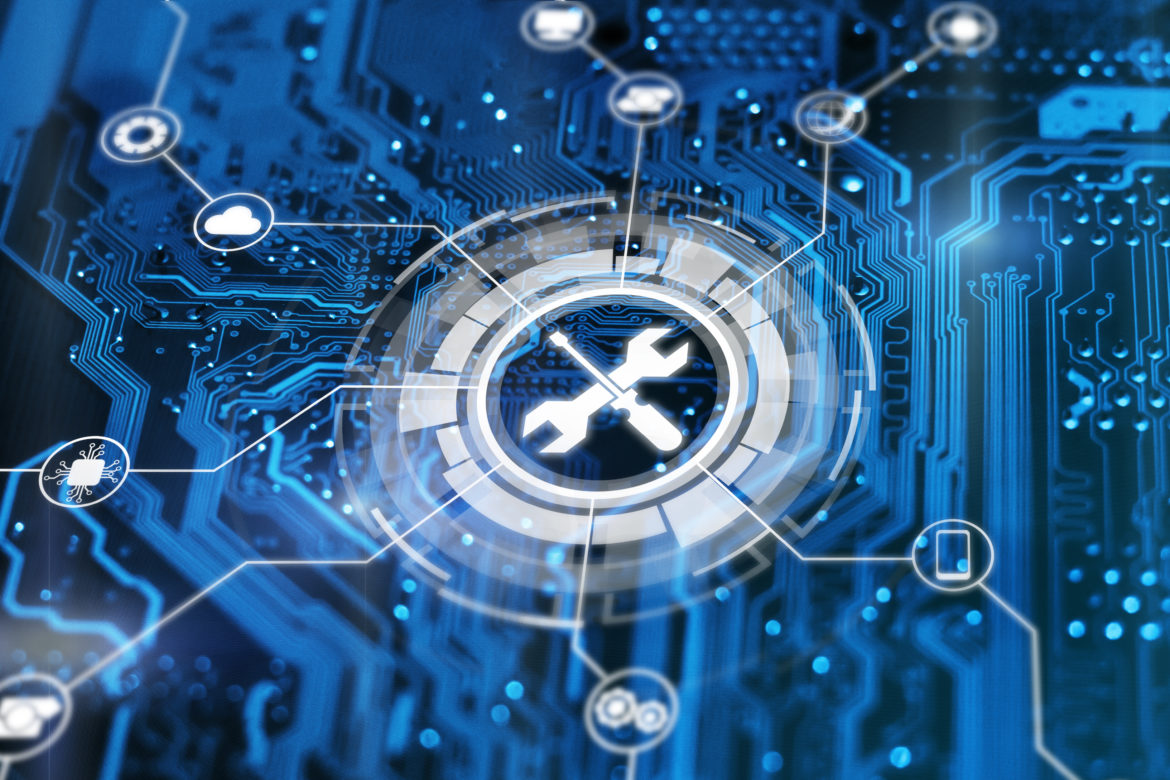 Technology is becoming more integrated into our daily lives, but the life span of devices is getting shorter. Many products get thrown out once their batteries die to be replaced with new devices. As of 2019, 50 million tons of electronic waste is created per year. In 2016, the world’s population discarded 49 million tons of e-waste, which is the equivalent to 4,500 Eiffel Towers. In 2021, it is set to increase to more than 57 million tons.

Companies are apparently intentionally planning the obsolescence of their products (which might be still functional) by updating the design or software and discontinuing the support for older models. It is often cheaper and easier to buy a new product rather than repair the old one, but companies continue to profit from this. Because prices are decreasing, electronic devices are in more demand as the growing middle-class population goes digital.

Smartphones, for example, have a shorter average lifetime than other household electronics and on average are being used less than three years before they are replaced. Globally, 7.7 billion people have cell phones. Since 2020, every year more than 210 million smartphones are sold in Europe which is the equivalent to 6 new phones every second. The impact on the environment each year – due to Europe’s stock of over 600 million smartphones – is more than 14 million tons of CO2. This is because 80% of the carbon footprint of a smartphone is created during the production process, with 16% accounted for by use during its lifetime, and the rest is in transportation emissions getting it from the supplier to the consumer. It makes it one of the most resource-intensive commodities on the market, containing metals such as aluminum, cobalt, copper, gold, palladium, platinum, silver, tantalum, tin and tungsten. Researchers have also found that smartphones and data centers are damaging the environment and will have the biggest carbon footprint in the tech industry by 2040.

Analyses shows that extending the lifetime of electrical products by just a year will save the equivalent of 2.1 million tons of CO2 annually. Facing a climate crisis, it is essential that manufacturers create products that last longer and are easier to repair in the future.

In order to tackle this waste problem, certain rules will be implemented in Europe this year. The European Parliament voted in favor of ‘right to repair’ rules which will make it easier for consumers to repair their own devices such as smartphones, tablets and laptops. The rules will also crack down on practices used by manufacturers that shorten the lifespan of their products, and certain electrical goods such as washing machines, dishwashers, fridges, displays (including TVs) and hairdryers sold in Europe must be repairable for at least 10 years. The rules are part of a wider effort to tackle ‘e-waste’ and to achieve climate-neutrality in Europe by 2050.

According to a survey, 77% of citizens in the EU would prefer to repair their devices rather than replace them, while 79% think manufacturers should be legally obliged to facilitate the repair of digital devices or the replacement of their individual parts.

The European Parliament wants to introduce a mandatory repair score for consumer electronics sold in the EU, which indicates that there is a lot of potential in repairing many. This initiative comes after the French government already implemented new repairability legislation. Since the e.g. Apple has introduced similar scores to its online stores in France, and other manufacturers have until the end of 2021 to introduce these grades to their products, or they may face legal sanctions. It is not surprising that manufacturers try to circumvent the new French rules. Manufacturers can also calculate their own scores – while still abiding by strict guidelines – which means they can gain easy points with simple measures such as giving more information about software updates. Samsung offered an online repair guide for its Galaxy S21 Plus, in an apparent attempt to boost its repairability score in comparison to the previous year’s model. This should be a warning shot for the EU to expect similar opposition to their Right to Repair initiative.

While the Right to Repair rules could be a significant turning point for consumers, it may mostly just benefit professional repairers rather than the general public. These new laws will require producers to make the majority of the spare parts and repair manuals available to professional repairers only. While this is certainly the better solution than letting millions of consumers work on their washing machines by themselves, it also leaves out non-profit and educational initiatives like repair cafésAnd there is another detail that could be a show stopper: According to the new legislation, spare parts should be provided within 15 working days, which is quite long for somebody with a broken home appliance, and this could encourage consumers to just replace the product rather than repair it, which defeats the purpose of the Right to Repair rule. The manufacturers also retain the exclusive right to repair within the first 2 years of the product’s life span, thus even keeping professional repairers out in the beginning.

In order for manufactures to adapt to especially this last clause, a reverse logistics process needs to be implemented (for some products) in such a way that it makes it easy for consumers and cost-efficient for manufactures. Paying more attention to faulty goods and increasing the quality standards may be the better solution if the reverse logistics costs cannot be brought down below a certain level.

Smartphones and laptops are surprisingly not within in the scope of the Right to Repair rules – something which would have made a lot of sense since these products show a quick obsolescence. And the French legislation shows that this pressure can lead to good results. Apple is a good example of using reverse logistics, because they offer consumers a discount on new products if they hand in their old devices. Apple then collects the old models and brings them back to their factories, which allows them to use parts from previous models in their newer products. This is more environmentally friendly and saves money on production costs. But as we all may know, Apple achieves considerable margins with their products and may thus be better able to implement strategies like this than other manufacturers.

Product design changes may also be needed in order to allow for the possibility to repair them more easily, but this could entail initial high costs and unpredictability. It seems to be more efficient for manufacturers to have higher-quality products that don’t break as often rather than trying to have them repaired several times over 10 years.

As people look for higher-quality products that last longer, as well as a sustainable and transparent supply chain, people could benefit from the ‘Right to Repair’ rules if they are implemented in a way that makes it actually easier for consumers. But manufacturers can increase the prices of spare parts and overtake the whole repair service business, which may not be in the interest of consumers as it can create a barrier to access. Overall, the proposed new rules do not seem to be neither in the interest of consumers and Europeans can only hope that there will be changes before those legislations are passed. If this is done right, then consumers and the environment will actually profit from this, since it will lead to a more sustainable, long-term supply chain.