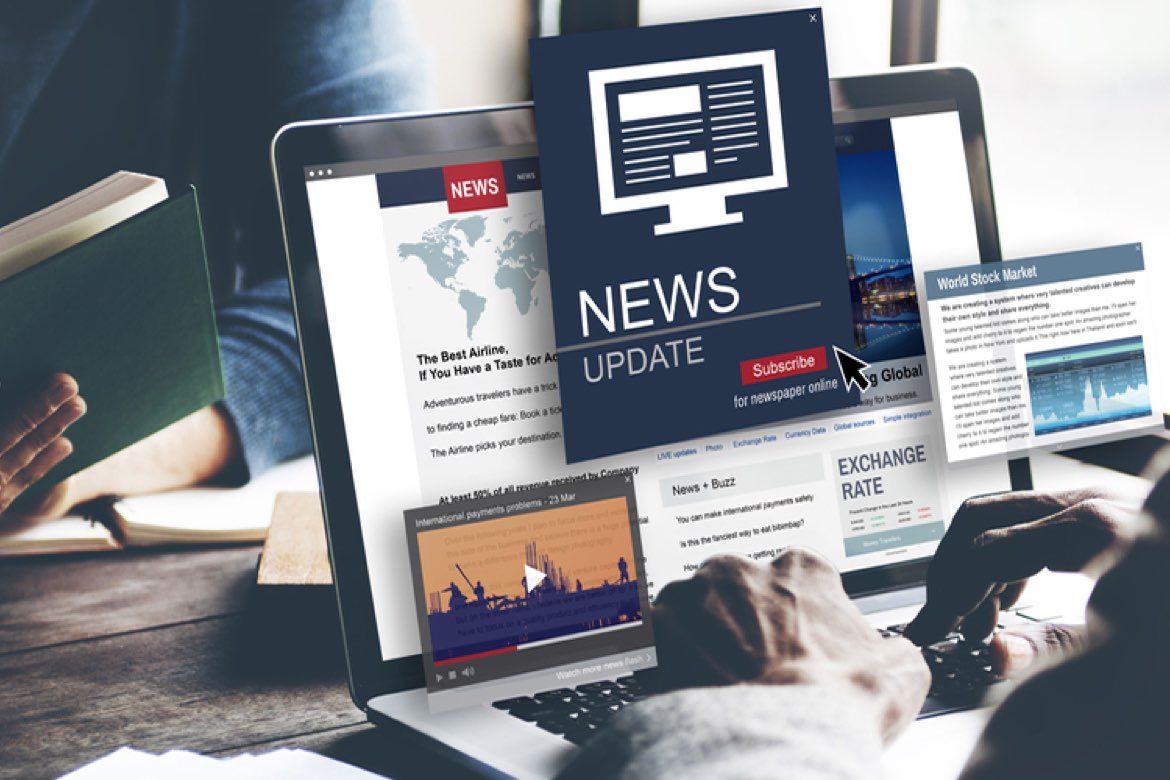 The United States and the EU are seeking to improve food supply chains amid export restrictions coming from India and global problems elsewhere, according to the EU’s trade chief. Foreign ministers have warned that the war in Ukraine is increasing the likelihood of a global hunger crisis because the nation cannot export grains, vegetable oil and fertilizers, as well as the fact crop fields are being destroyed by Russia.

This has led to global reliance on other countries for the exports of these goods, including India. Among other countries, India has imposed restrictions on exports as it has expressed concern about supplying its own citizens. This week, India announced a ban on wheat sales “to manage the overall food security of the country.” Valdis Dombrovskis, the EU’s trade chief has said “that’s something which is very much of concern.”

The U.S. and the EU have planned to hold talks to discuss their joint Trade and Technological Council (TTC); a group formed in 2021 to restore transatlantic ties after Trump’s leadership. Europe’s Competition Chief Margrethe Vestager said she never thought the TTC would be discussing sanctions against Russia, but it is necessary at this time. She has said that these issues “has made it abundantly clear that like-minded [nations] must come together.”

UK reshores supply chains after Brexit and the pandemic

In an attempt to deal with the supply chain challenges caused by the COVID-19 pandemic and Brexit, British manufacturers are bringing back production to the United Kingdom. According to a survey from the manufacturers’ trade group, three-quarters of companies have increased the number of British suppliers in the past two years and nearly half of companies said they intended to further boost their UK supply base in the same period.

The trade group, Make UK, said that recent events had forced manufacturers to rethink decade-long offshoring decisions because of ongoing delays and shortages. The breakdown in the critical just-in-time supply-chain processes meant UK companies were turning away from sources of lower-cost production in Asia to suppliers closer to home, it said.

Andrew Kinder, who leads the industry team at Infor, a business cloud software firm that worked on the survey, said “long-held beliefs in lean, just-in-time [processes] and offshoring are being questioned as volatility and uncertainty replaces predictability and reliability.” As well as this, manufacturers have also increased the number of their different suppliers to give more options in the event of further disruption.

The infant formula shortage in the United States is the latest high-profile supply chain crisis, with around 43% of baby formula being sold out. Firms across the world are boosting their supplies in an attempt to reduce the shortage. Brands such as Nestle said it was flying additional shipments to the country from the Netherlands and Switzerland and UK firm Reckitt Benckiser, which also has factories in the U.S., has also said it has ramped up production by 30% this year.

One reason for the disruption is the closure of a key plant in Michigan, which has been closed since February because bacteria was identified in the site. Abbott Laboratories, the biggest U.S. supplier of powder infant formula made a deal with regulators on steps needed to restart production at the factory. It will take weeks for products to hit shelves after reopening, officials said.

U.S. officials have warned that resolution of the shortage is months away, with people across the nation calling for the government to do more. “With increased production by other manufacturers, forthcoming import actions and the potential for Abbott Nutrition’s Sturgis facility to resume production in the near-term, the FDA (U.S. Food and Drug Administration) expects supply to continue to improve over the next couple of months,” it said. The FDA said the country was working to address the problem, including easing rules to allow increased foreign shipments.