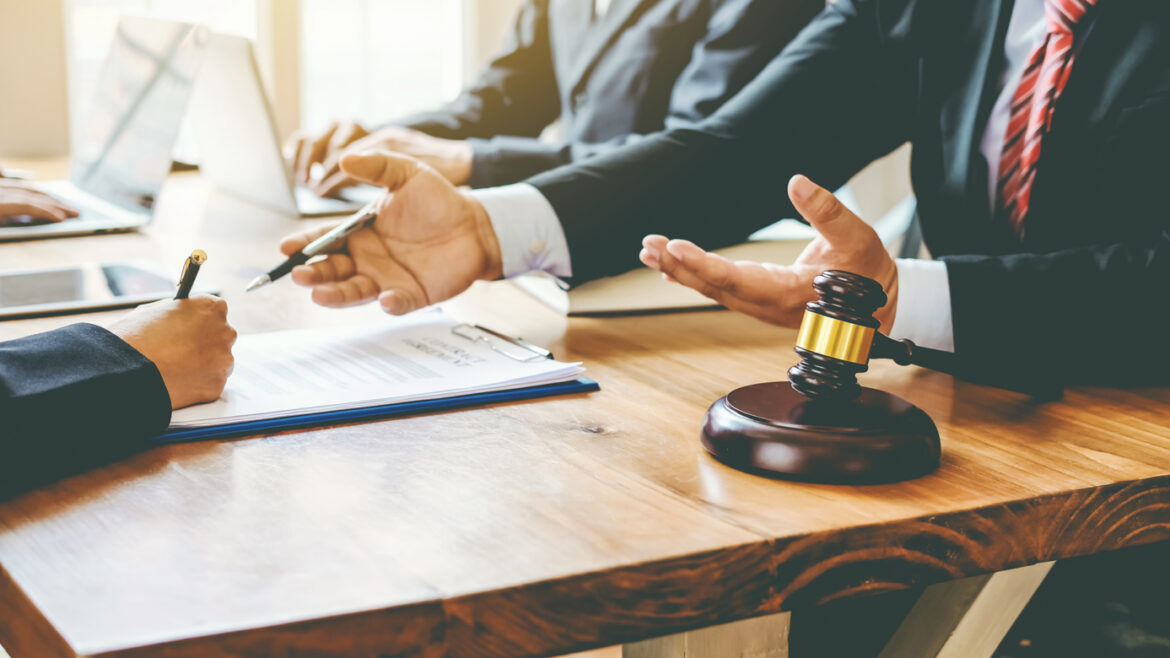 Amazon Sued by Supplier for Breach of Agreement

Gilimex Inc a Vietnamese warehouse equipment manufacturer is suing Amazon for $280 million, claiming that the e-commerce giant backed away from agreements made early in 2020 to support the supplier with large amounts of capital for new purchases. The company manufactures steel and fabric storage containers for use in automated warehouses.

The lawsuit which was filed on Tuesday in New York, states that the firm dramatically expanded its operations over the past eight years to accommodate Amazon’s rapid and recent growth. During the global pandemic Amazon scaled up its purchasing, when online sales boomed as the pandemic shifted consumer behavior. Amazon then scaled back orders this year as online sales growth decreased, as a result of the world opening back up again, causing the end of lockdowns. On the other hand, Gilimex Inc grew and expanded as a result of the partnership with Amazon, this included establishing additional manufacturing factories which more than doubled its existing workforce. The firm also cut ties with other large retailers such as IKEA, Columbia Sportswear Co. and Decathlon, according to the lawsuit.

This lawsuit is a result of the ever changing and uncertain economic environment the pandemic produced. However, unless Amazon made a legal commitment to support Gilimex Inc with a long-term partnership and then changed their mind after the fall in sales, then I do not see how far this lawsuit will go. It would be hard to imagine that neither Amazon nor Gilimex Inc foreseen the fall in sales as the world went back to normal and the general population did not need to rely on online retailers.

Compagnie Maritime d’Affrètement Compagnie Générale Maritime better known as the CMA CGM Group is acquiring two terminals at the Port of New York and New Jersey as it seeks to expand its capacity in the U.S. and grow its global portfolio of maritime terminals. The French container transportation and shipping company is the world’s 3rd largest container shipping company, using 257 shipping routes between 420 ports in 160 countries.

An agreement was signed on Wednesday to purchase the port’s GCT Bayonne and GCT New York terminals. The ports have a combined capacity of 2 million TEUs per year, with a potential to handle double the capacity if expanded, which was of keen interested to the Shipping corporation. This acquisition will grow CMA CGM Group’s portfolio in the U.S. to seven terminals with these ports becoming the most important.

CMA CGM said the GCT Bayonne terminal in New Jersey adds a high level of automation, fast truck turn time and close ocean access. These are great characteristics to have an efficient drayage system to boost their supply chain performance. The New York terminal benefits from a highly productive labor force. The location of both ports is very important as both states are geographically close, with immediate access to the Atlantic Ocean.

Samsung with Naver will develop chip solutions for AI

Samsung Electronics and Naver Corporation are working together to develop semiconductors for artificial intelligence (AI) hyperscale computing. This will be an AI chip solution needed for large-scale data processing. A memorandum of understanding was signed at Naver’s headquarters office in Seongnam, South Korea.

This AI chip solution is specifically designed for hyperscale AI models. In order to create the chip, Samsung and Naver will combine their semiconductor design and manufacturing expertise with proven AI knowledge to magnify the speed and power efficiency of expansive AI models. The aim of the AI chip is to improve the efficiency of data processing as well as reducing energy consumption in the computing system.

Jan Jinman, Samsung Electronics’ executive vice president of memory global sales and marketing said in a press release “Through our collaboration with NAVER, we will develop cutting-edge semiconductor solutions to solve the memory bottleneck in large-scale AI systems.” This move is set up to advance Samsungs current data processing applications into a new age. The new chip is expected to optimize the computational storage (SmartSSD) and PIM-enabled high bandwidth memory (HBM-PIM). We will have to wait and see if this technological partnership can become fruitful for both parties.