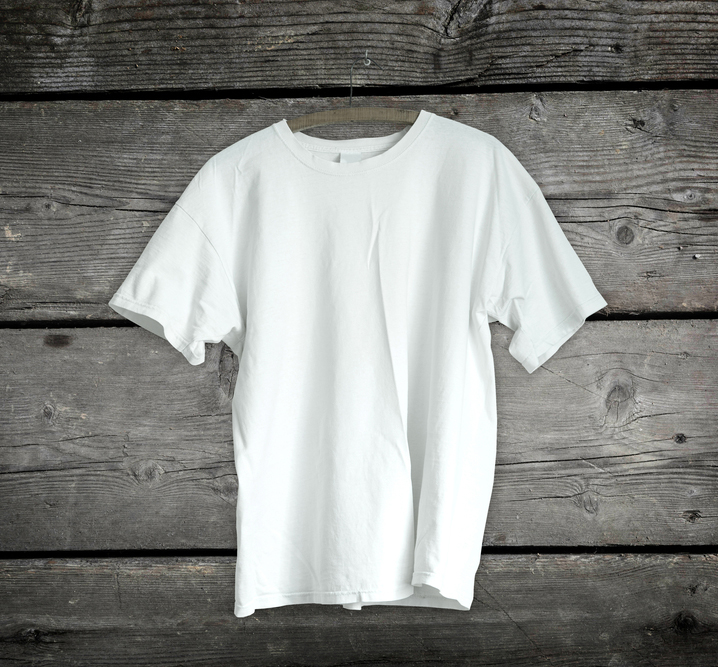 The Fashion Supply Chain – “People Care When They Know”

In this edition of the Transparent Tuesday blog series I want to shine the spotlight on the fashion industry.

Just over two years ago, on April 24th 2013, over 1,100 factory workers in Bangladesh lost their lives after the run-down facility they were working in collapsed. An additional 2,500 people were injured in this unfortunate incident. The catastrophe forced several big-name fashion brands to take a much-needed closer look at their supply chain operations. It also gave rise to the global social media movement, Fashion Revolution, which holds an event every year on April 24th in remembrance of the workers that lost their lives. The goal is to bring awareness to the true cost of apparel, and highlight the importance of supply chain transparency in the fashion industry.

Fashion Industry – As transparent as mud

According to Maxine Bédat, co-founder of the fashion brand Zady and U.S. co-chair of the Fashion Revolution Day, “Ninety-five percent of brands don’t know where their materials come from, and 75 percent don’t know where all their clothes are cut and sewn.” This certainly sounds like an industry in need of some transparency. As the news of the factory collapse broke, and brand names started being associated with the collapse, many denied knowing that they were working with this particular factory. This, according to Zady and the Fashion Revolution, has to change.

Despite the calls for change, from my perspective, it was “shopping as usual” for many customers. Approximately one year after the factory collapse in Bangladesh, the fashion brand Primark was involved in a slave labor scandal as workers sewed messages, describing terrible working conditions, into clothes that landed in Primark stores. Despite the heavy press surrounding this incident, shoppers turned out in droves for the grand opening of a new Primark location in Berlin. This led me to ask the question, “Do consumers really care about supply chain transparency?”

As a part of the 2015 Fashion Revolution Day, the organization placed a vending machine in the middle of Berlin offering T-shirts for 2 Euros, addressing this exact question. Have a look at how the consumers responded to the message that was being delivered:

In the end, only approximately 10% of people who encountered the machine decided to purchase a shirt. Based on some of the reactions shown in the video, it is safe to say the old phrase, “a picture is worth a thousand words” holds true. When put face-to-face with the individuals making these T-shirts people definitely showed they care.

As a result, we are seeing many new fashion designers on the market that are trying to use their transparent supply chain practices as a competitive advantage. An example was shown on one of my favorite television programs, Shark Tank. The show just happened to air on April 24th (Fashion Revolution Day) and featured the American-made fashion label for men, Buck Mason:

Owners Sasha Koehn and Erik Schnakenberg are on a mission to prove that American-made can actually be profitable and they want to change the fact that only 3% of clothes purchased in the USA are made inside the country’s borders. In their introductory video on the show, they say “the idea of not having a personal relationship with the craftsman making our jeans, making our shirts, just doesn’t make sense to us.”

Buck Mason implements what they call, “American Made Price Transparency” and features the production process of their clothing directly on the company website. This level of transparency does however have its price, and it is a lot higher than 2 Euros. Some of the potential investors on the show seemed to have been a bit turned off when the two men informed them that a standard blue jeans costs $135. That being said, a T-shirt selling for $22 being manufactured in California seems to be quite affordable considering the high cost of living. In any event, Koehn and Schnakenberg left the shark tank without a deal, but certainly made a splash on the fashion scene and brought further awareness to the topic of supply chain transparency in the fashion industry.

In summary, I agree with the phrase, “People care when they know,” however I still believe the majority of the market will continue to be on the prowl for “fashion bargains”. It is then the job of these new small labels to convince shoppers they are getting a bargain by supporting fair labor practices. This is not an easy task and will require significant marketing and consumer education. As far as big brands are concerned, one option to bridge the additional costs that would be incurred by paying fair wages, is to innovate with their pricing strategies.

People want to feel good about their purchases and by having, for example, 2 Euros from a T-Shirt priced at 12 Euros, go to the building of a local school in Bangladesh, people may be more inclined to buy from this responsible brand. Before that can happen, companies will need to spend some time mapping their complex supply chains.

So what do you think: Is it the end users that need to change their buying habits or is it the companies that need to do a better job of informing themselves about their supplier pool and take action against unfair labor practices?

Why supply chains should work on carbon footprint...

How the Rise of EVs is Transforming the...

5 Ways the Circular Economy Can Grow

How do companies measure (and offset) the carbon...

[…] processes is impressive. It shows that the industry is taking action against accusations of its “muddy” supply chain processes. Calls for more sustainable and responsible production and consumption […]