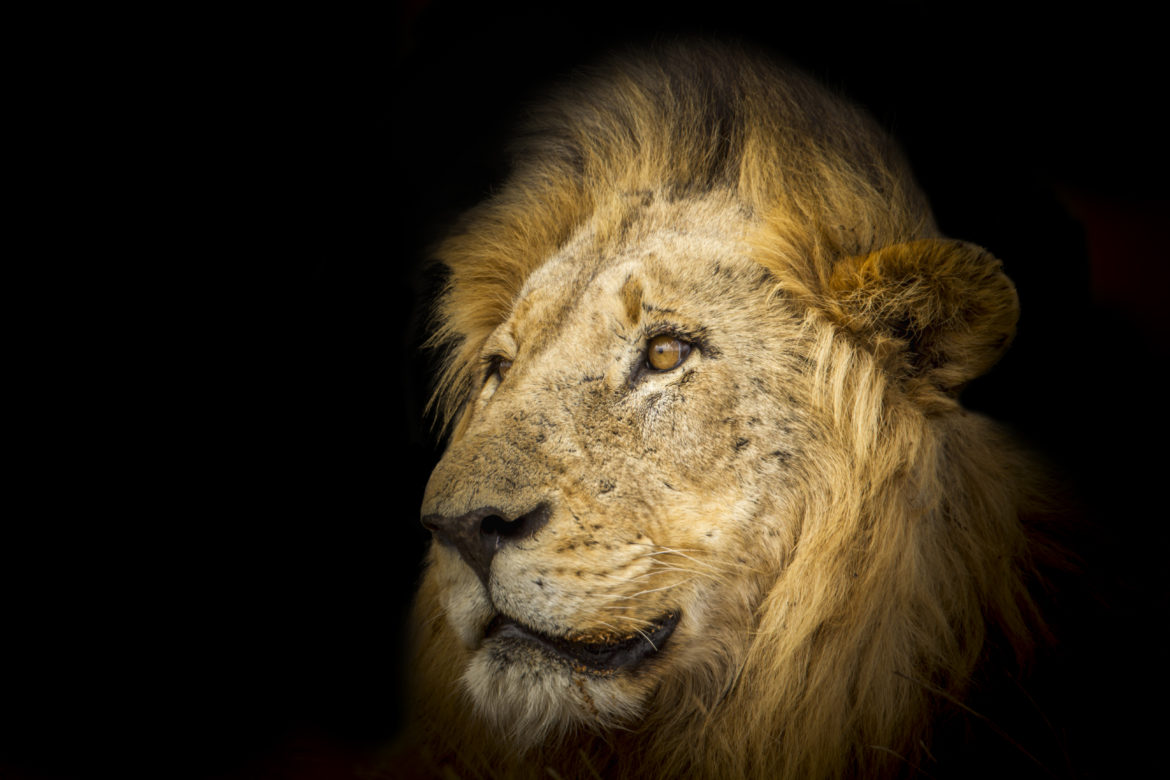 Thrown to the Lions

No, of course we are not talking about the majestic animals from the African savannah, but about proverbial lions of a successful German reality TV show. Known to English-speaking viewers as “Dragons’ Den” or “The Shark Tank”, the show has been airing in Germany under the name of “Die Höhle der Löwen” (literally in English: “The Lions’ Cave”). Hopeful and highly motivated entrepreneurs pitch their business ideas to a jury of venture capitalists, who then must decide on possible investments.

At best, the pitching start-up strikes a juicy deal and goes home with a lot of money offered by the lions/sharks/dragons in exchange for a stake in the young company. At worst, the applicants at least benefit from free advertising in front of an audience of millions who followed the pitch on TV. So, it’s a win-win situation: some money may be flowing, but the advertising will definitely be there. Kodiak Cakes, for example, appeared in the American version of the show in 2014. A deal never materialized, but within a year of airing, the waffles and pancake manufacturer’s sales numbers almost doubled from $3.4 million to $6.7 million. By 2018 they even surpassed $100 million.

Of course, clever entrepreneurs are preparing for this so-called “Shark Tank Effect”. To be on the safe side, the advertised product is pre-produced in sufficient quantities before being broadcast so that the subsequent enquiries can be dealt with. And this is where manual demand planning can be a bitch sometimes …

Start-up almost went bankrupt thanks to The Shark Tank

The two founders of the German start-up “Lenchen” hoped for a similarly great success. The company produces gingerbread based on an old, traditional family recipe. In 2017, Lenchen achieved a turnover of 65,000 €, but greater success seemed to loom in 2018. The two managing directors stepped into the lion’s den and pitched their company in an episode of the German show. No deal was made either, but the broadcast was luckily scheduled for November in the middle of the gingerbread season. A huge sales increase due to the advertising effect of the show seemed logical. Lenchen estimated a turnover of 600,000 to 900,000 € and started to produce 300,000 cakes of gingerbread accordingly. They also bought the corresponding packaging material.

Then, the big disappointment: a change of the script. For “dramaturgical reasons” Lenchen’s appearance was never shown. The result: 150,000 € in debt and a lot of uneaten gingerbread.

Today, Lenchen is still operating, but the damage was immense. Of course, other companies have fared similarly in the past if, for whatever reason, they were unable to correctly assess the expected demand despite reliable experience.
In most cases, the forecast does not stand or fall with a single advertising measure, but even seasoned demand planners have to deal with unexpected disruptions and plan changes almost daily. In addition, they often need to manage hundreds or thousands of items, which they can hardly keep track of manually. How can you fare better?

Demand planners have to deal with quite important but rarely well understood tasks. Accuracy as well as flexibility are both needed to establish an effective and robust internal supply chain. Companies use all available data to predict demand.

Traditional approaches include calculations with Excel spreadsheets supplemented by your own gut feeling. However, this is no longer enough to create a realistic and detailed forecast of future sales opportunities. A greater variety of products and shorter life cycles, coupled with volatile and globalized markets, make demand planning a highly complex process. In addition, the data required for this process is not always uniformly consolidated, but exists in isolated, static documents. This results in a high administrative effort and time-consuming planning.

It is therefore advisable to use forecasting tools that provide more reliable and flexible prognoses for expected sales. These forecasts are usually based on historical data such as previous consumer behaviour or past advertising campaigns. After all, the past is factual and therefore a reliable source of information.

For example, if a manufacturer has sold 1,000 items of a seasonal product every summer over the past ten years, it is highly probable that sales will be similar next summer as well. Intelligent algorithms can also react when said manufacturer adds a new, similar product to its portfolio. Not only does it create new demand, but it also changes the demand of the proven product. Such patterns are captured by the algorithms and can therefore make reliable statements about market demand even for seasonal or trend sales.

So, next time you plan to present your product on a famous TV show, you may want to think about your demand planning process first.

Alexander Jatscha has been working as a Communications Manager for INFORM since 2019. He has many years of experience in editorial work, both on the journalistic side and in B2B corporate communications. His topics range from business management and artificial intelligence through procurement, logistics, and supply chain management to manufacturing and consulting. Connect with me on LinkedIn. E-Mail: alexander.jatscha@inform-software.com