Home General The Potential and Risks of Cryptocurrency in Procurement 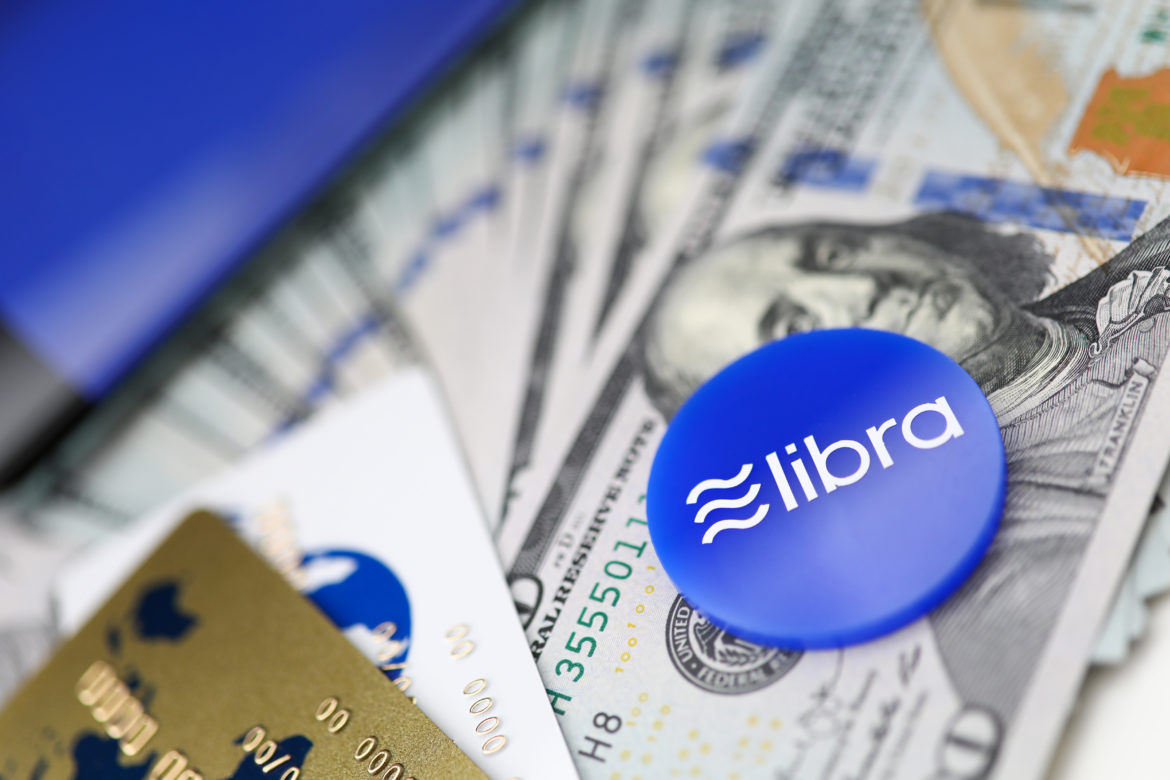 The Potential and Risks of Cryptocurrency in Procurement

“Change of this magnitude is hard. You know you’re on to something when so much pressure builds up.” – David Marcus, Co-creator of Libra on Twitter.

There has been a great deal of discussion around the potential of blockchain to revolutionize procurement and supply chain. From blockchain-based smart contracts to multi-tier traceability for the sake of food safety, we’ve started to think of this emerging technology as a solution to many challenges. It was only a year or so ago, however, that the only association most of us had with blockchain was Bitcoin: a cryptocurrency.

Called a cryptocurrency for the computes required to bring it into existence and justify its value, Bitcoin is a decentralized digital currency not associated with any particular government. They can be exchanged for traditional currencies, products or services. According to the University of Cambridge, as of 2017 there were 2.8 to 5.8 million cryptocurrency wallet holders around the world, and the majority of them held Bitcoin.

Bitcoin is not the only digital currency, there are alternatives, including Etherium, Ripple and Litecoin. In 2018, Facebook announced the foundation of a blockchain division, and just about a year later they rolled out Project Libra, their own digital currency. Despite the early excitement, Libra has not had an easy journey. Most recently, PayPal, Visa, Mastercard, Stripe and eBay announced that they were withdrawing their cooperation from the project. They cited concerns from regulatory agencies and central bankers.

Facebook’s project lead, David Marcus (quoted above), has vowed to press on and even described the defections as “liberating”, but does the struggle to get a Facebook cryptocurrency off the ground show the disruptive potential or the destabilizing risks of cryptocurrency?

Cryptocurrency is a topic that procurement and finance professionals need to stay informed about because of its potential to completely restructure payments as we know them. This is especially true for companies with global supply chains that extend into largely ‘unbanked’ regions of the world, including Sub-Saharan Africa and woman-owned businesses in developing countries (Worldbank).

Most simply, procurement with cryptocurrency means paying for goods and services with digital coins rather than traditional country-backed currency and credit. Even if a supplier accepts cryptocurrency, the two companies will have to agree upon which currency or intermediary to use. Beyond this, there are new issues of consideration that do not arise when managing B2B payments through a traditional banking system:

• Value Fluctuation: The significant value fluctuations seen in cryptocurrency are far larger and more frequent than seen with most established international currencies. Ensuring that the appropriate value changes hands at each purchase will be a much larger problem than with traditional currency, especially in cases where there is a span of time between price negotiation and actual purchase.

• Cash Flow: Cryptocurrencies are more like cash than digital banking payments. If the currency is not in the buyer’s digital wallet at the time funds are owed, they will have to delay the purchase or borrow funds. Traditional lines of credit do not currently cross into the cryptocurrency sphere, potentially raising costs through otherwise unnecessary interest payments.

• Fees vs. Taxation: One of the greatest advantages of cryptocurrency in B2B payments is the ability avoid costly bank fees. That does not mean, however, that transactions would be simpler. One new wrinkle is that currency held too long in a digital wallet is subject to capital gains taxes. Currency should be converted into other forms before this occurs to avoid the additional taxes.

Not all companies are content to just pay to their suppliers with cryptocurrency. Some procurement organizations may be tasked with buying cryptocurrency on behalf of the enterprise. These institutional investors are faced with serious questions about when to buy and who to buy from. Once cryptocurrency is purchased, it has to be protected from hackers, a problem not often seen in the traditional banking system.

In conclusion, the most important step procurement teams should take today is developing a plan to remain informed about cryptocurrency. Even if it had stuck to the original launch plan, Facebook’s Libra would not have been available until 2020. A revised timeline has not been released. That said, if the operational horizon can be measured in months rather than years, we can be sure that the impact of cryptocurrencies will be felt sooner rather than later.